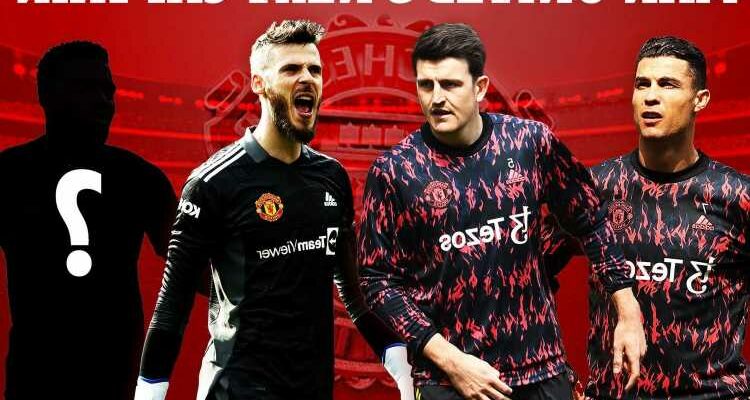 BOOKMAKERS Betfair have priced Harry Maguire as favourite to remain as captain of Manchester United next season.

Betfair have the English centre-back as the 7/4 favourite ahead of the likes of Cristiano Ronaldo and David de Gea to be Erik ten Hag's club captain next season. 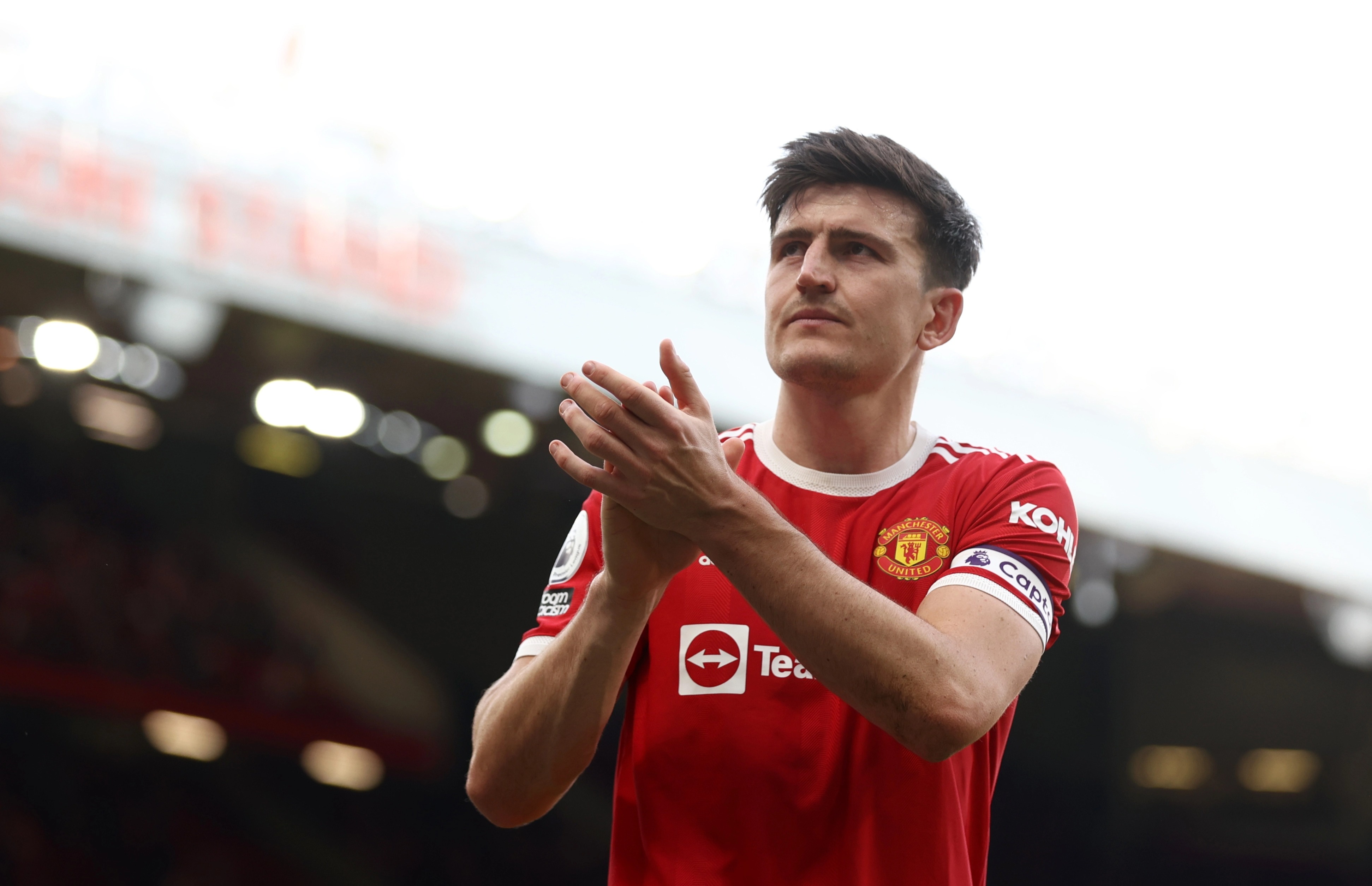 The incoming arrival of new manager Ten Hag, along with a poor season by current captain Maguire, as well as most of United's current squad, has sparked talks of who will wear the armband next season.

Maguire has come under a lot scrutiny this season for his performances for the Red Devils, leading up to the booing of his name when it was announced for England's game against Ivory Coast.

The 29-year-old was left out of the starting XI for Saturday's 3-1 defeat at Arsenal, with Raphael Varane and Victor Lindelof playing instead.

It's expected to be a big summer of change for United, with Ten Hag taking over as manager, and current caretaker manager Ralf Rangnick taking an advisory role.

The Red Devils are expected to be active in the transfer market too, with United sat in sixth in the league, struggling to hold on the Europa League places.

Ronaldo is second favourite with Betfair to take the United armband, priced at 11/4. The 37-year-old has captained his club side in just 11 games throughout his career.

However, Ronaldo has led his national team on 129 occasions, leading Portugal to victory for both their international trophies, and has captained his country at every major tournament since the Euro 2008.

David de Gea is also in the running to be named skipper, with the keeper having made over 480 appearances for the club since joining in 2011.

The Spaniard has captained the side on a handful of occasions before, though not since a 2-1 defeat at home to Crystal Palace back in August 2019.

Bruno Fernandes has also been entrusted with the armband on occasion over the last year, most recently during the defeat at Arsenal on the weekend, and is 6/1 to be named captain with Betfair.

Free bets: Get £30 bonus when you stake £10 on Man Utd vs Chelsea with Sky Bet 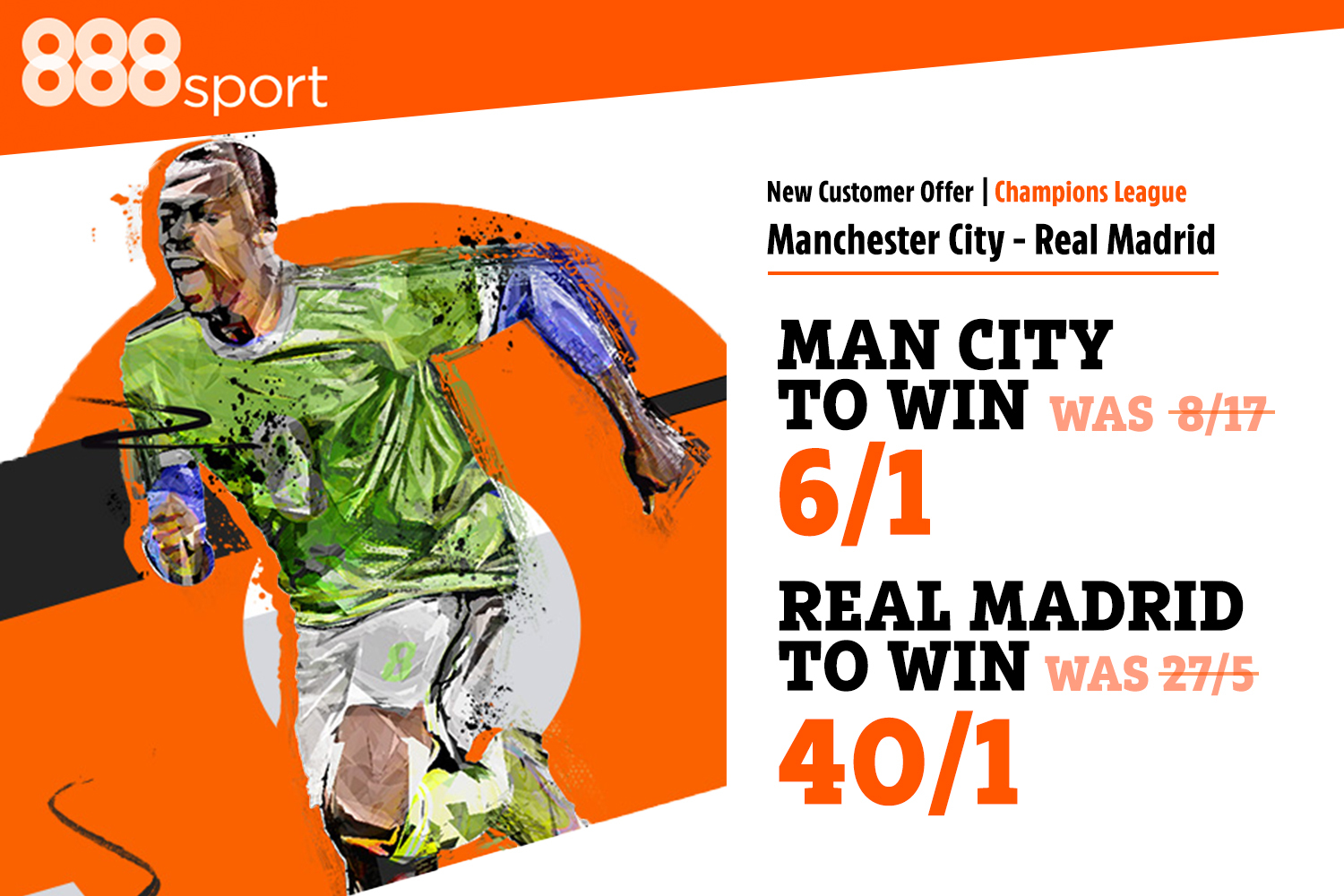 William Hill betting offer: Get £30 in FREE BETS when you sign up and bet £10 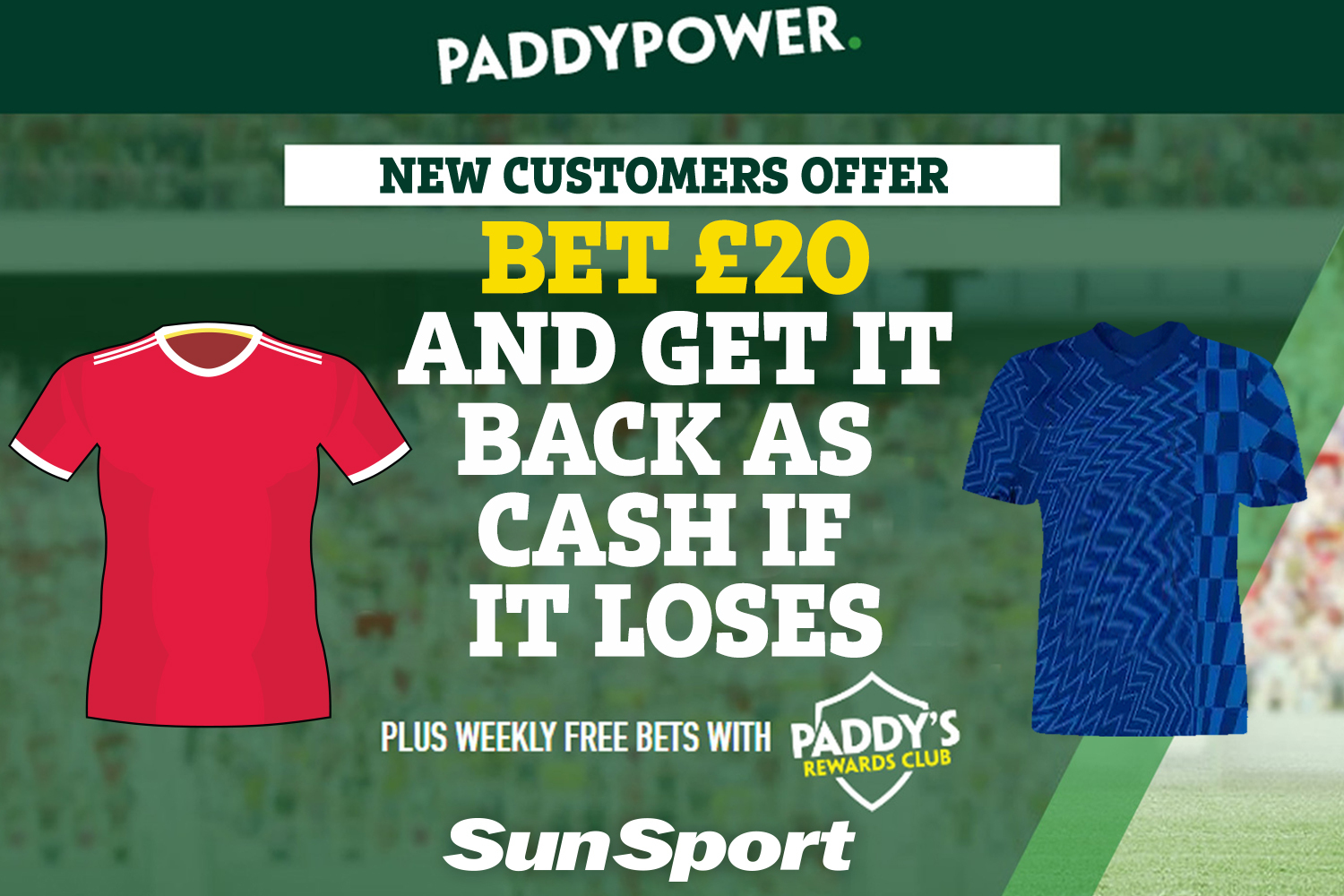 Man Utd vs Chelsea: Get money back as CASH if you lose – Paddy Power offer

William Hill betting offer: Get £30 in FREE BETS when you sign up and bet £10

Man Utd vs Chelsea: Get money back as CASH if you lose – Paddy Power offer