OLE GUNNAR SOLSKJAER could be one embarrassing defeat away from losing his job.

But Manchester United legend Dimitar Berbatov is hopeful tough lessons have been learned from the 5-0 defeat at home to Liverpool. 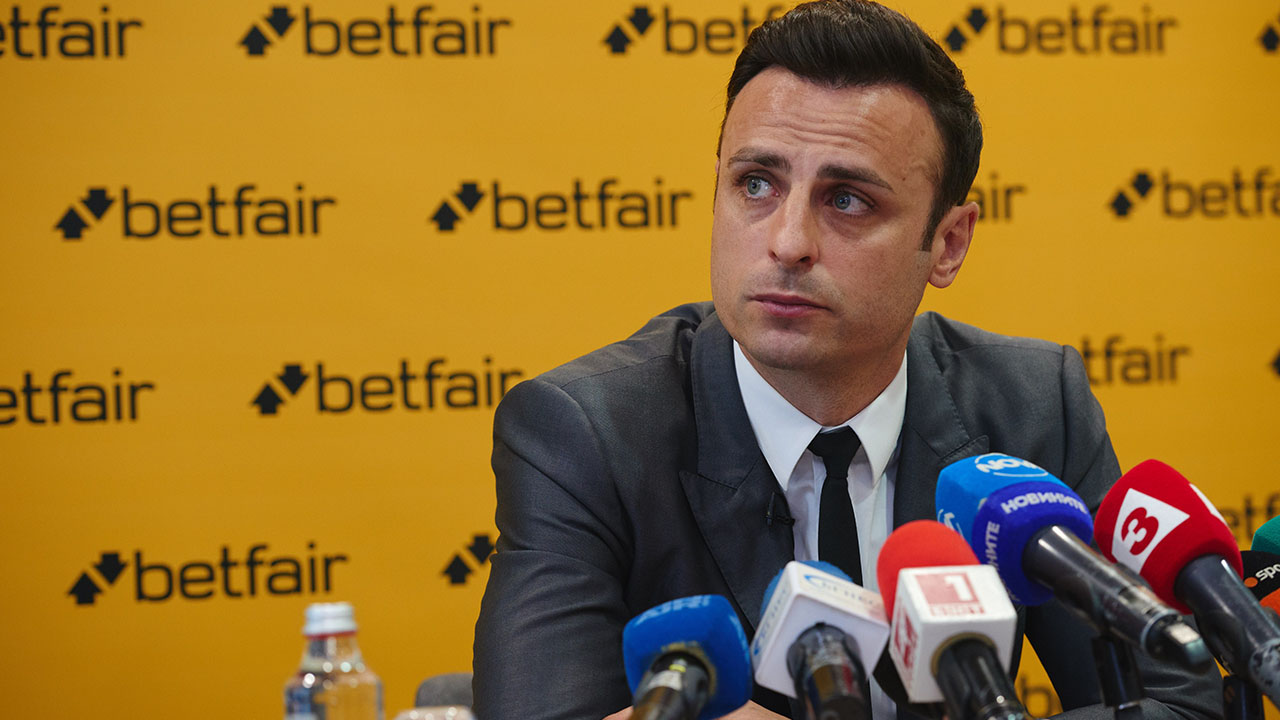 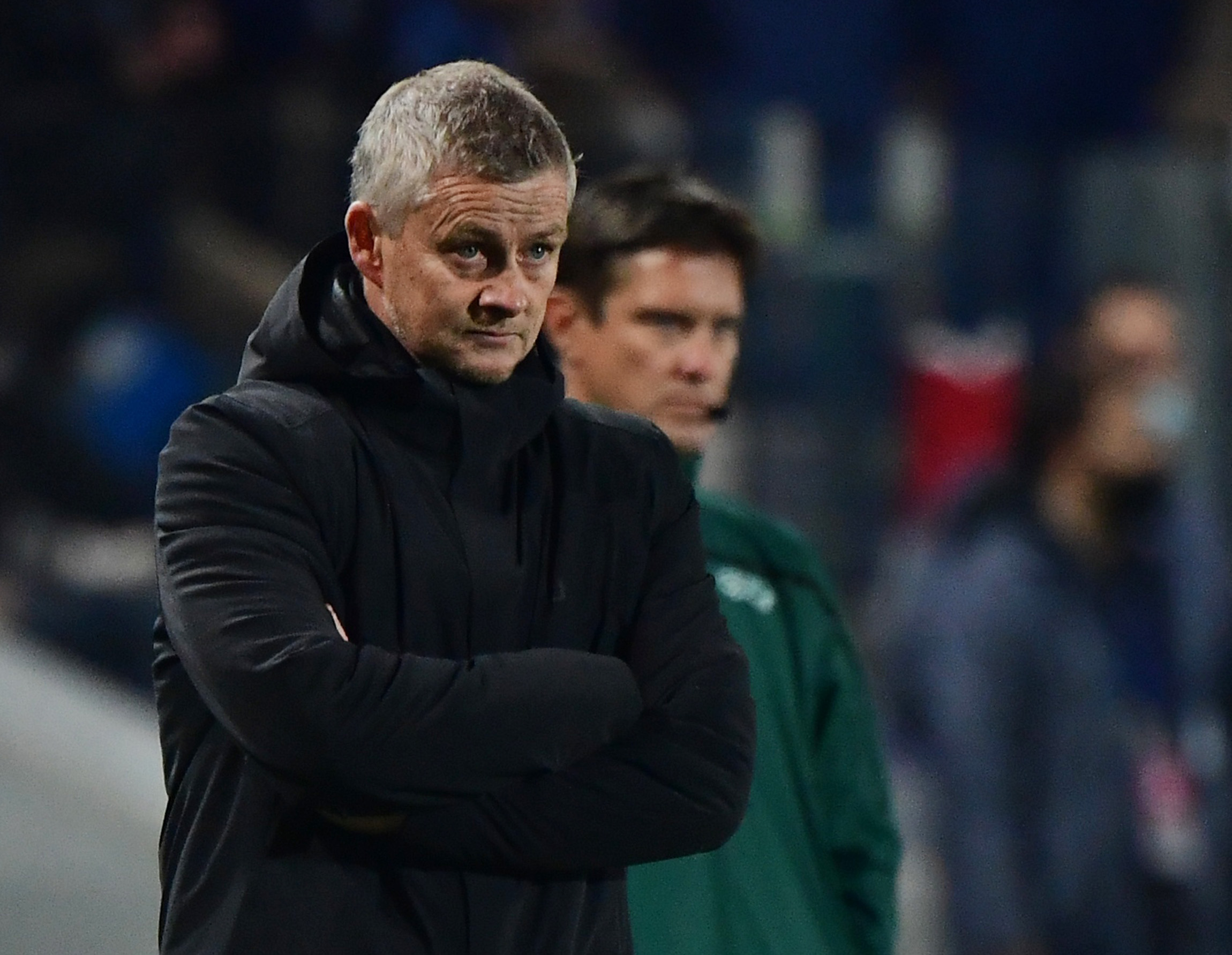 United remain in a fragile state heading into a crucial derby day clash with Manchester City at Old Trafford.

Ole may have bought himself time with a 3-0 win away to Tottenham – but cracks are still appearing having scraped a point away to Atalanta in the Champions League in mid-week.

Lose against Pep Guardiola’s City and United could be 11 points off the table-toppers Chelsea after 11 games.

For ex-Red Devil striker Berbatov, however, it is the manner of the performance and result which would push the United board to put Ole out of his misery.

Speaking to SunSport, Berbatov said: “If United approach this City game the same as the Liverpool game, then it will be the same result.

“And if it is the same result and performance, that’s going to be too much for everybody.

“I hope and I don’t think it will be like that – otherwise it will be a double embarrassment and it would show Ole didn’t learn anything from Liverpool which shouldn’t be the case.

“They need to learn from that defeat and do everything in their power to play in a way that can win.

“It is a very big game. They know each other very well so they must prepare and be tactically wiser. Let’s not forget Ole has a good recent record against City.

“I will be curious to see how they correct everything from Liverpool.”

He added: “Right now, United have a manager and the club and players believe in him.

“If you put in 100 per cent and lose, no one will blame you. When everybody puts in their best and the other team just outsmarts you, what can you say?”

Everyone needs to put effort in, not rely on your star player

But Berbatov believes certain United players have not been giving 100 per cent this season – because they know Cristiano Ronaldo will save the day.

The Portuguese superstar scored twice against Atalanta – including a last-gasp equaliser – taking his total tally for the campaign to nine in 11 appearances in all competitions.

Betfair Ambassador Berbatov said: “Ronaldo has been doing this throughout his career; covering his teammates from time to time when his team is not doing so well.

“But he cannot do this all the time. Sometimes other people need to pop up and say: ‘Take a rest – I will take it from here’.

“They are struggling to find the right attitude in games. Everyone needs to put effort in, not rely on your star player and say: ‘I will out in 60 per cent because I know Ronaldo is there.’

“You cannot always depend on him.”

***For more from Betfair Ambassador Dimitar Berbatov head to www.betfair.com/berbatov 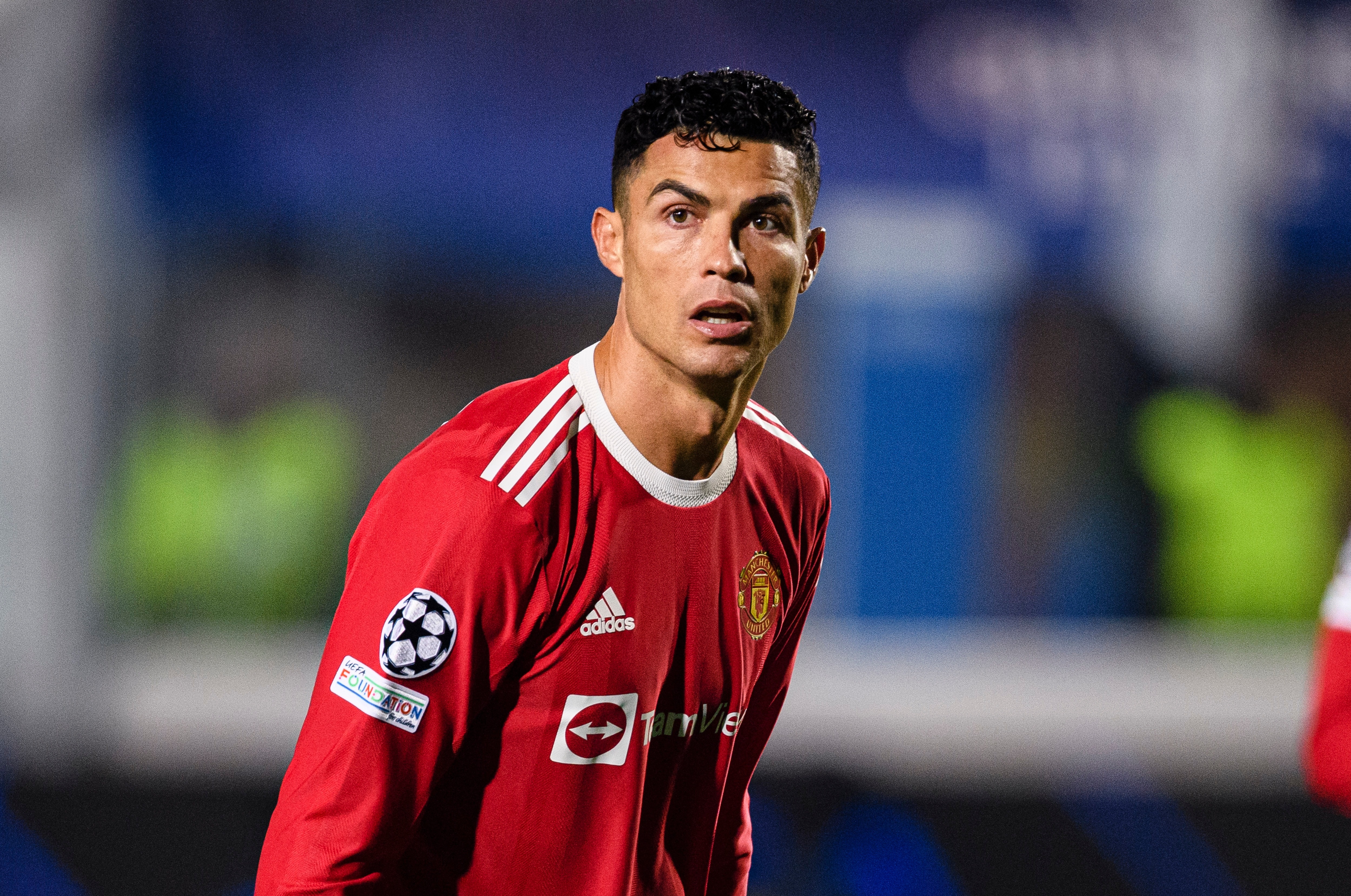