MANCHESTER UNITED and neighbours Man City are locked in a transfer tug-of-war for wonderkid Yusuf Demir, according to reports.

Six clubs are monitoring the Rapid Vienna forward after breaking into the first team last season. 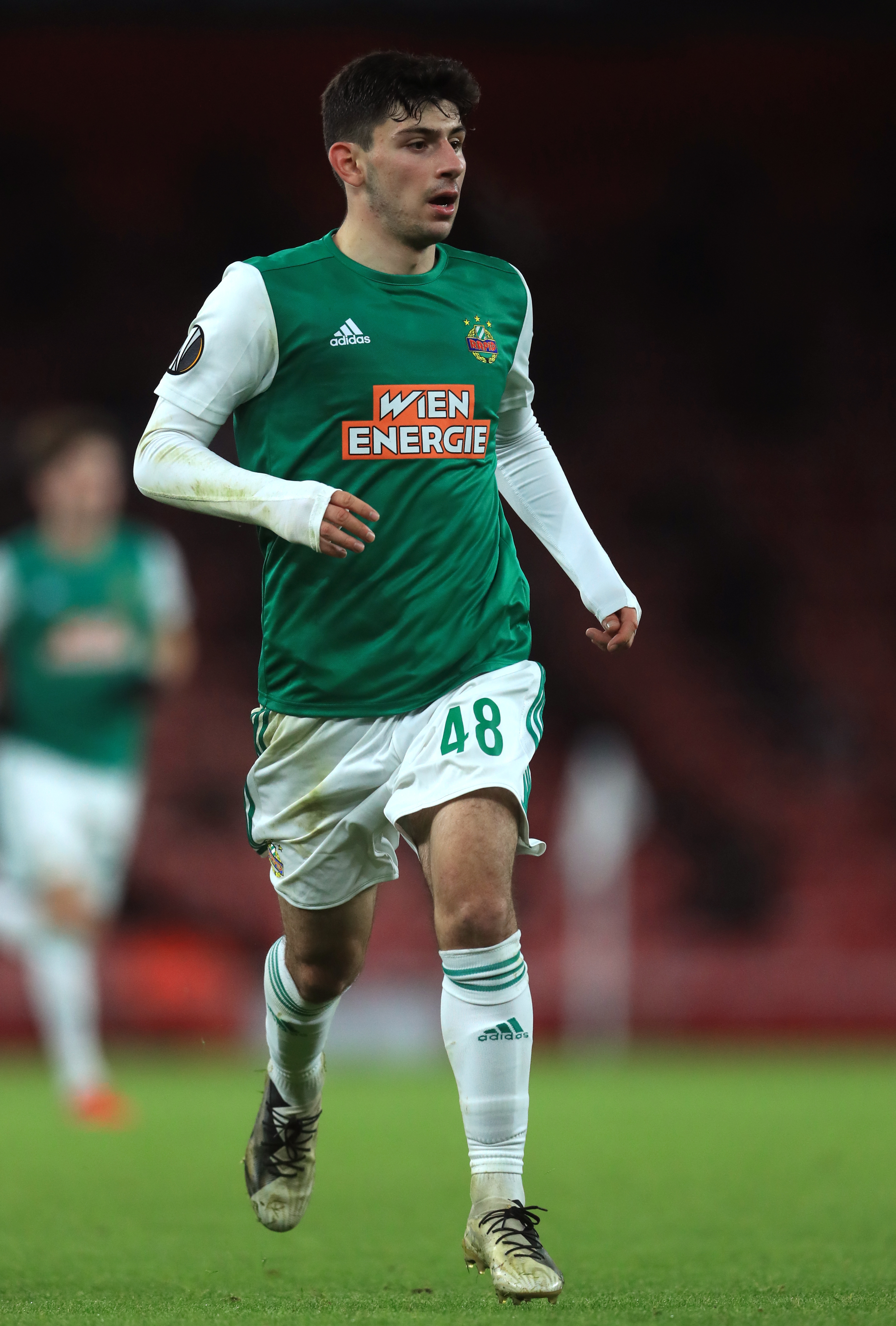 The 17-year-old is regarded as a huge prospect in Austria and has made 24 appearances this season.

He has six goals and four assists to his name and his first strike in September saw him become the youngest Austrian scorer since Gerd Wimmer in 1994.

According to Bild, the Manchester duo are joined by Europe's giants in a scrap for Demir's signature.

Juventus, Borussia Dortmund, Real Madrid and Barcelona are all closely monitoring his progress.

Demir has a contract until 2022 which he signed at just 15 and has impressed while playing as an inverted winger.

It appears United could be leading the chase ahead of their rivals.

Defensa Central report how Ole Gunnar Solskjaer's side are the 'most attentive' in the transfer race.

CHELTENHAM FREE BETS: GET £60 IN FREE BETS WITH WILLIAM HILL

The Red Devils are paying close attention to bolstering their talented youth academy as they plan for the future.

They also forked out an initial £29million on Facundo Pellistri and Amad Diallo with the latter scoring his first goal for the club in the 1-1 draw with AC Milan on Thursday.