MANCHESTER UNITED and Chelsea are set for a mad scramble to sign Mauro Icardi this summer – with the Inter Milan star available for just £43million.

The former San Siro club captain, 26, has been embroiled in a season-long battle over his contract. 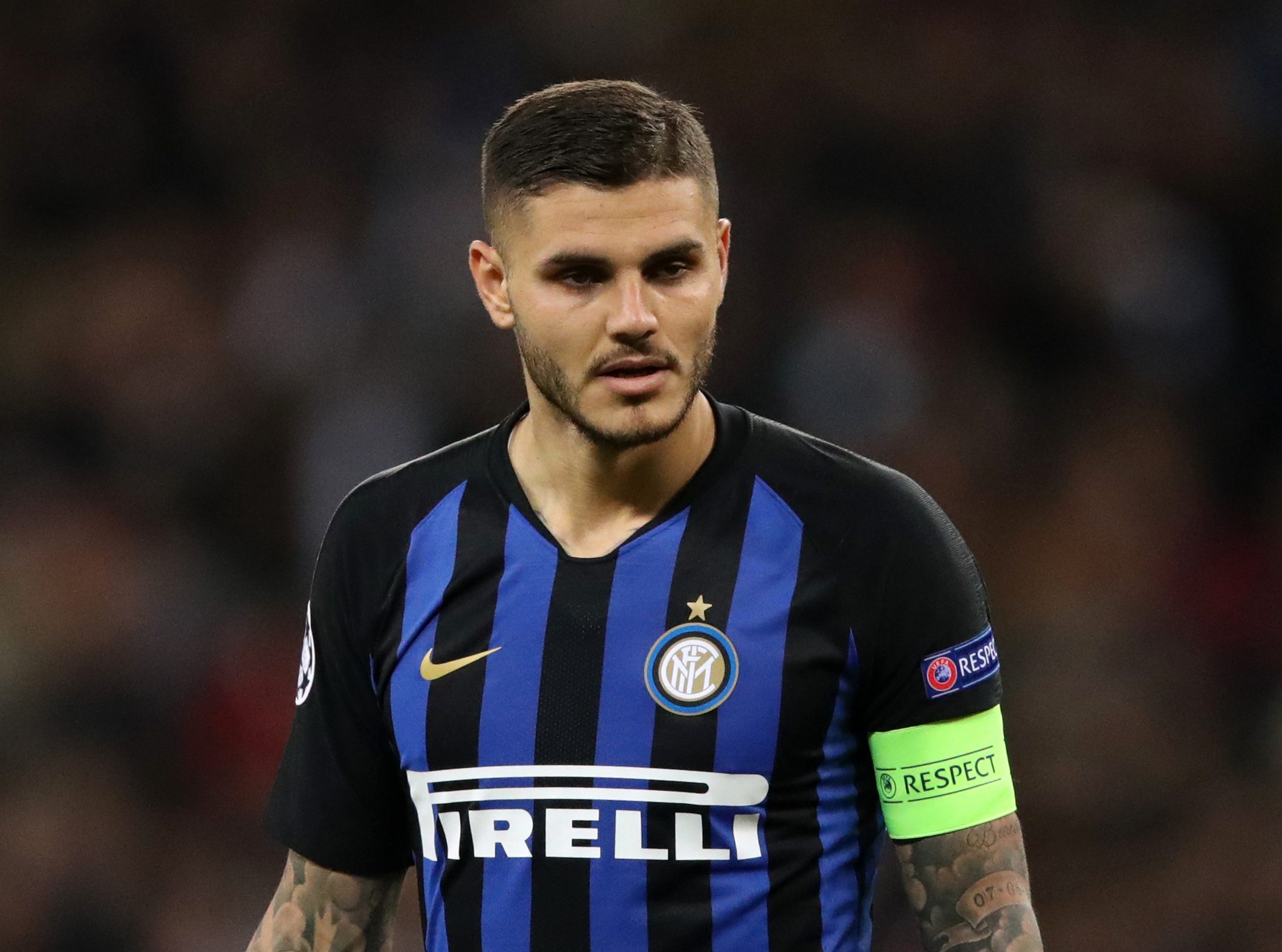 Icardi and his wife and agent Wanda have been in a complete stand-off with Inter – but now the striker has returned to training after 36 days away.

After his return to training, having not played since February 9, reports in Spain claim Inter Milan will be willing to cash-in for just £43m.

Icardi missed the last nine matches, but following talks with chief-executive Beppe Marotta and lawyer Paolo Nicoletti has agreed to re-join the squad.

The Argentine could now face Lazio next weekend.

However, the latest revelation is set to see Chelsea and Man Utd do battle to land Icardi on the back of his incredible fall-out with Inter.

Icardi's current deal at the San Siro runs until the summer of 2021 – but Inter chiefs were left angered after a spate of outbursts from Wanda.

The forward's agent issued a series of public statements suggesting her client – and husband – was being undervalued.

A summer departure now seems inevitable, with Juventus and Real Madrid joining the Premier League duo among the front-runners.

Despite that, United appear to be favourites, with Chelsea's two-window transfer ban still set to come into force this summer.

The Old Trafford side had previously been told it would cost them £68m to sign Icardi – with a swap deal involving Romelu Lukaku also on the table at one point.

However, the latest report suggests they'll be able to land the Argentine for a much smaller fee. 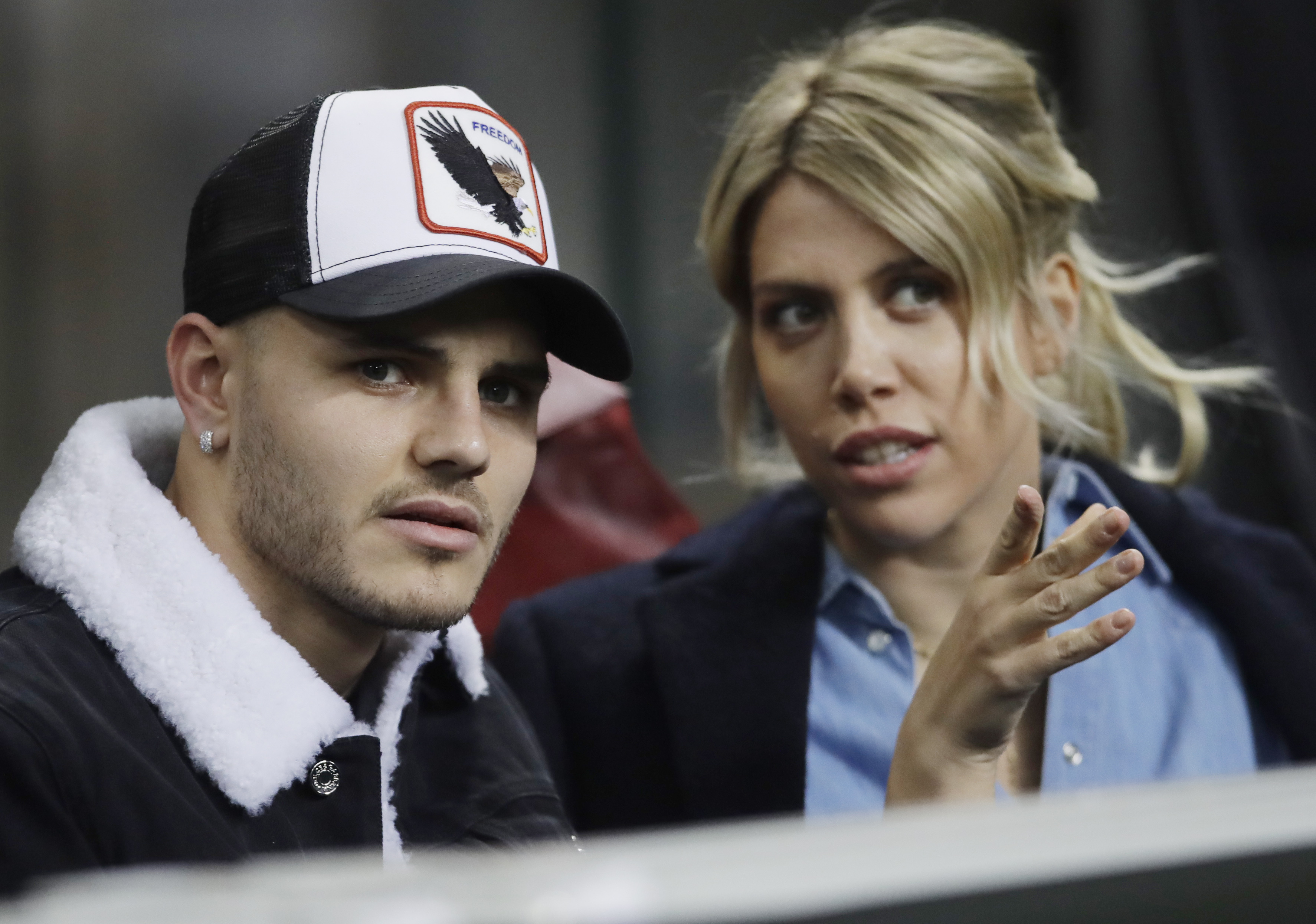