But it is added that a January deal looks to be all-but impossible. 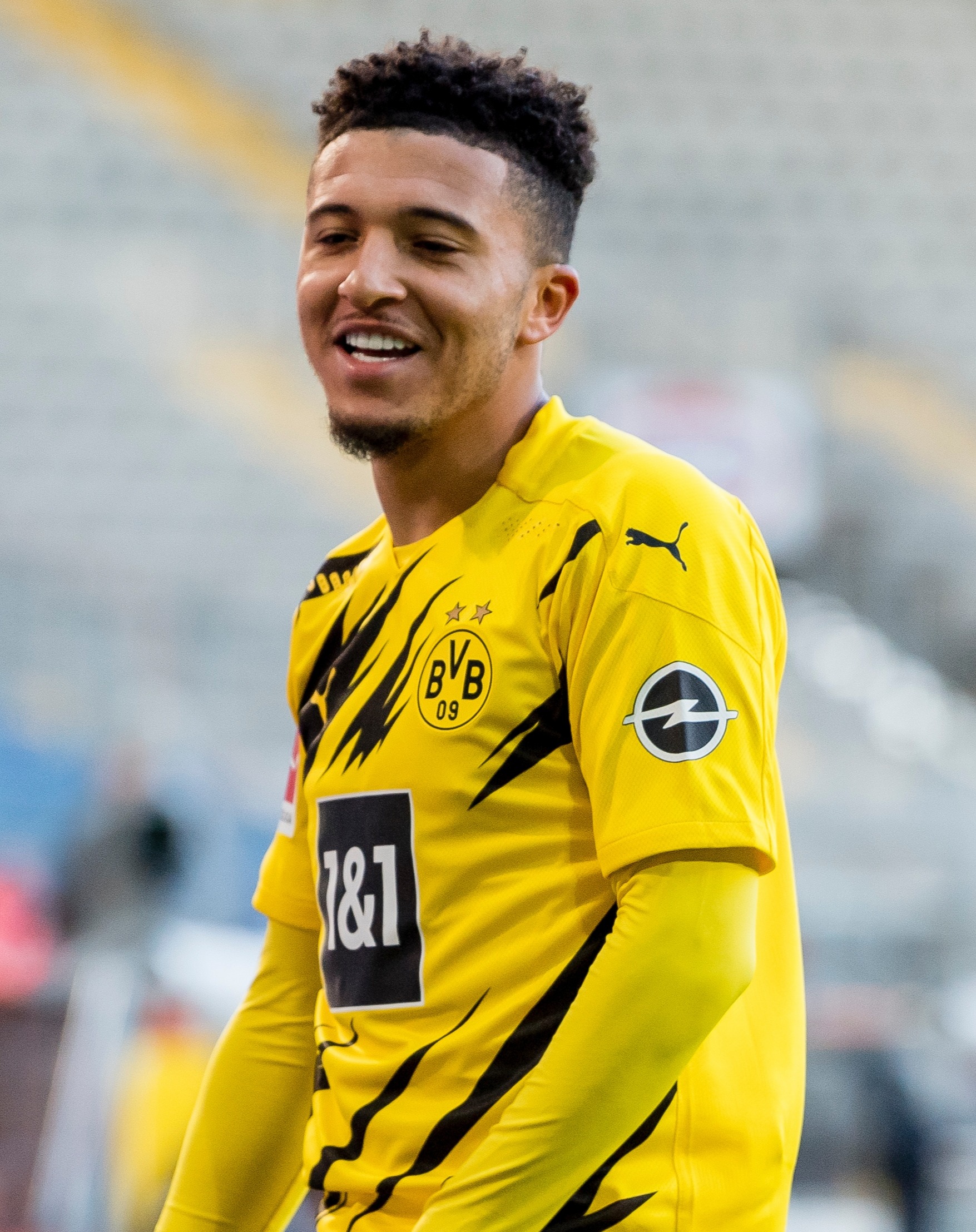 According to 90min.com, the Red Devils are still desperate to land the Borussia Dortmund winger to bolster the right side of Ole Gunnar Solskjaer's attack.

They missed out on the 20-year-old this summer after failing to match the German's £108million asking price and ended up buying Uruguayan winger Facundo Pellistri and Atalanta's Amad Diallo.

But the report suggests United will make a fresh approach for Sancho in 2021.

And they will want it all wrapped up before the rearranged Euros, where he may well excel for England and attract more attention.

However, 90min.com suggest landing Sancho in January will be 'almost impossible'.

Instead, United may try and secure a deal in the winter transfer window for the player to link up with the squad in the summer – just as Chelsea agreed with Dortmund in 2019 for Christian Pulisic as the American stayed on loan for the rest of the season.

Old Trafford chiefs know they will need to act quickly in the New Year – and could still attempt to bring him back to Manchester immediately in January.

SunSport understands United told Sancho 'we haven't given up on you' in October when a transfer was off the cards for the previous window and will go back in for him at the next available opportunity.

The ex-Manchester City youngster wanted the summer move but refused to force the deal by publicly announcing his desire to leave and jeopardise his relationship with the Bundesliga side.

But Sancho told close pals he is convinced he will still end up being a United player with a deal revived in 2021.