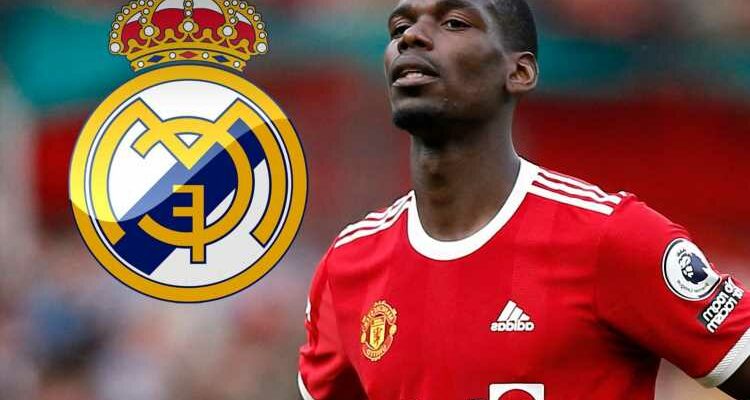 PAUL POGBA is reportedly yet to decide on his future as four clubs look to snap him up on a free transfer when he departs Manchester United.

The 29-year-old midfielder will depart Old Trafford in the summer after refusing to extend his stay. 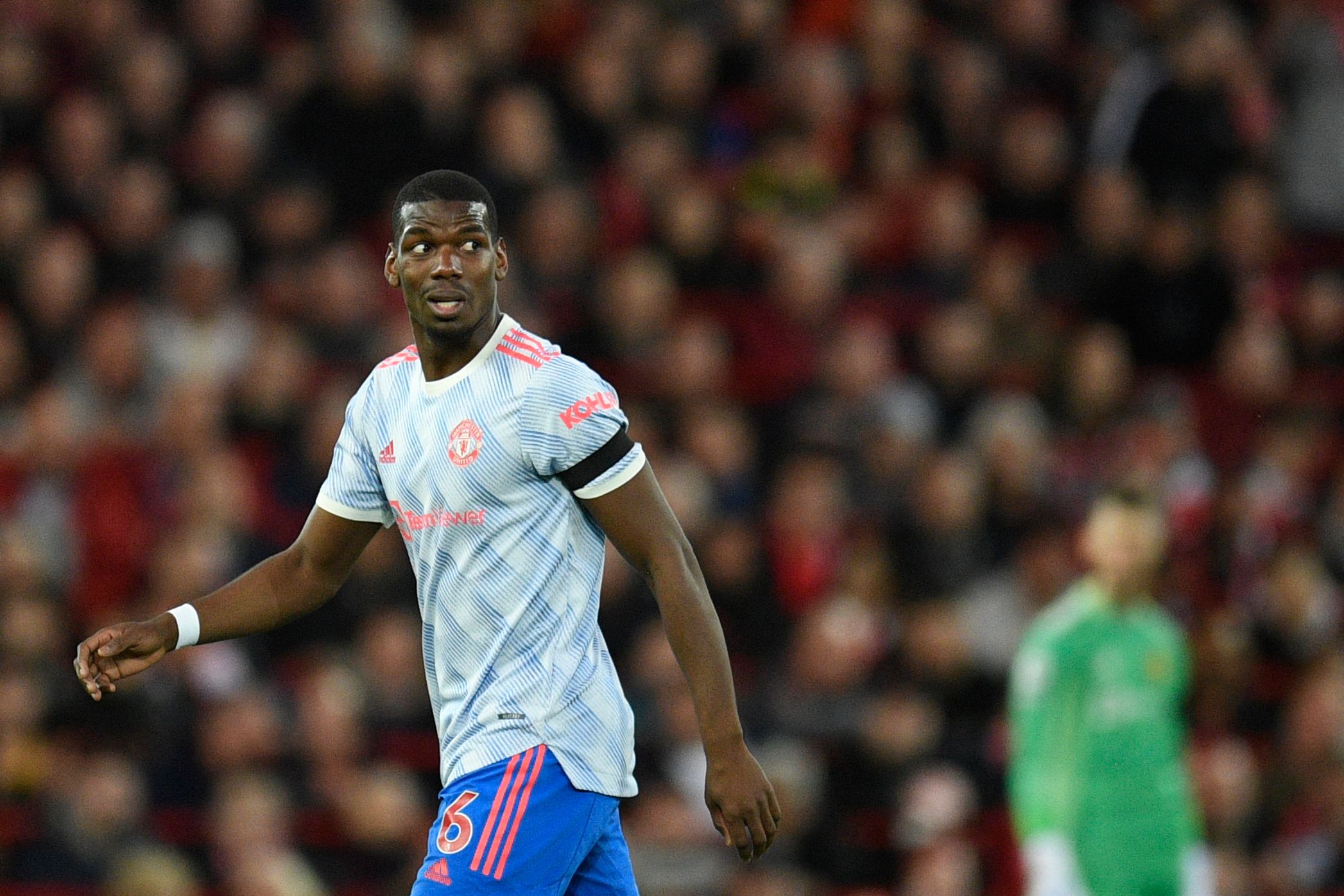 Pogba is currently on the sidelines with a calf injury after hobbling off after just ten minutes in the club's 4-0 defeat against Liverpool.

Interim boss Ralf Rangnick has declared it is unlikely he will play again for the Red Devils.

It has even been claimed that the French World Cup winner has left the club's WhatsApp group after telling his team-mates he is leaving.

Attention has now turned to who Pogba will join next, with it claimed that he has suitors from Spain, Italy and France. 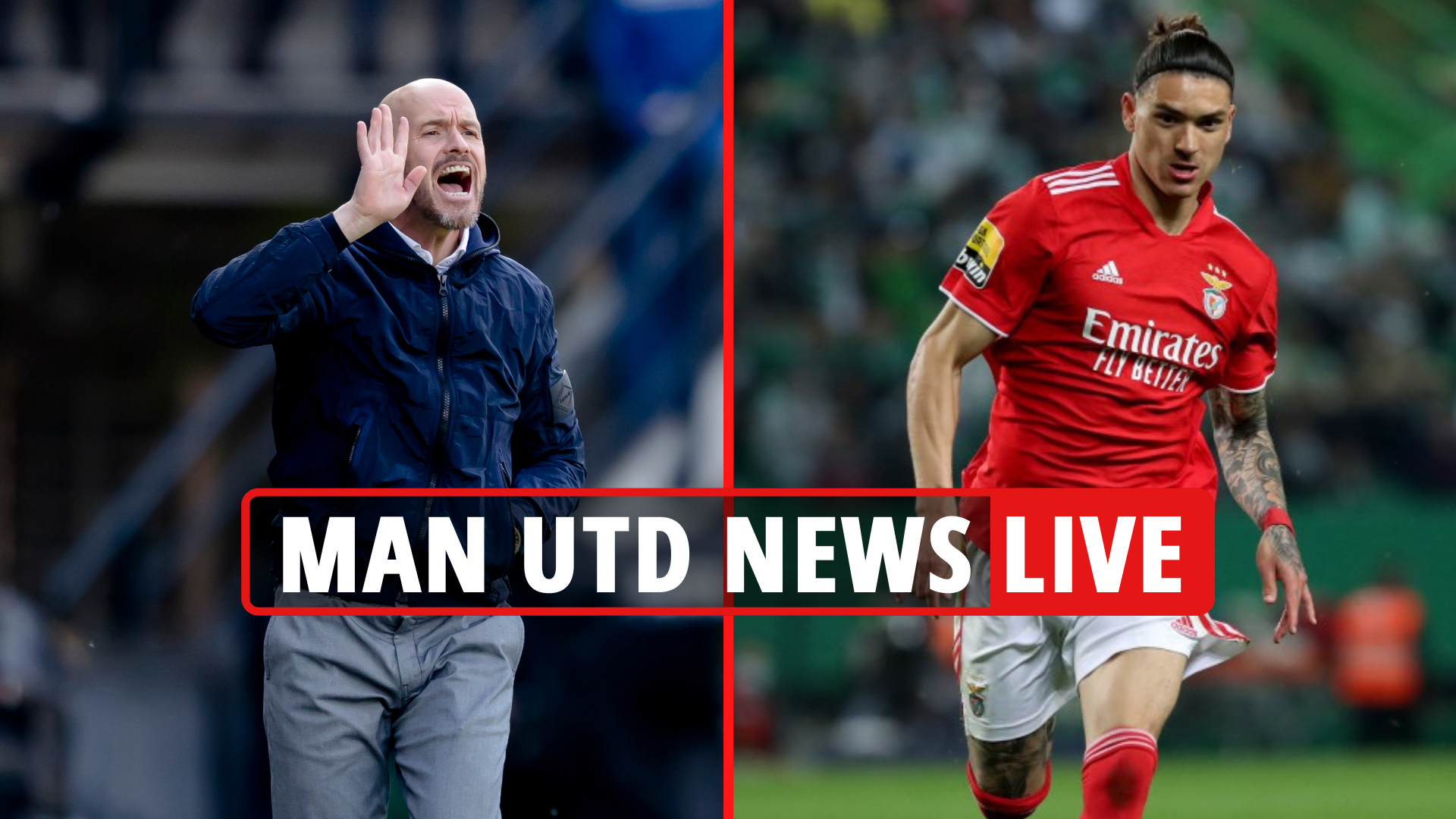 According to Sky Sports, LaLiga giants Real Madrid and Barcelona are interested in the player.

Former employers Juventus are also willing to bring him back to Turin, while Paris Saint-Germain are ready to take him to his homeland.

But the news outlet states that Pogba is yet to make a choice over his future, with his next move to be a football decision.

It has even been said that the four-time Serie A winner hasn't ruled out remaining in the Premier League. 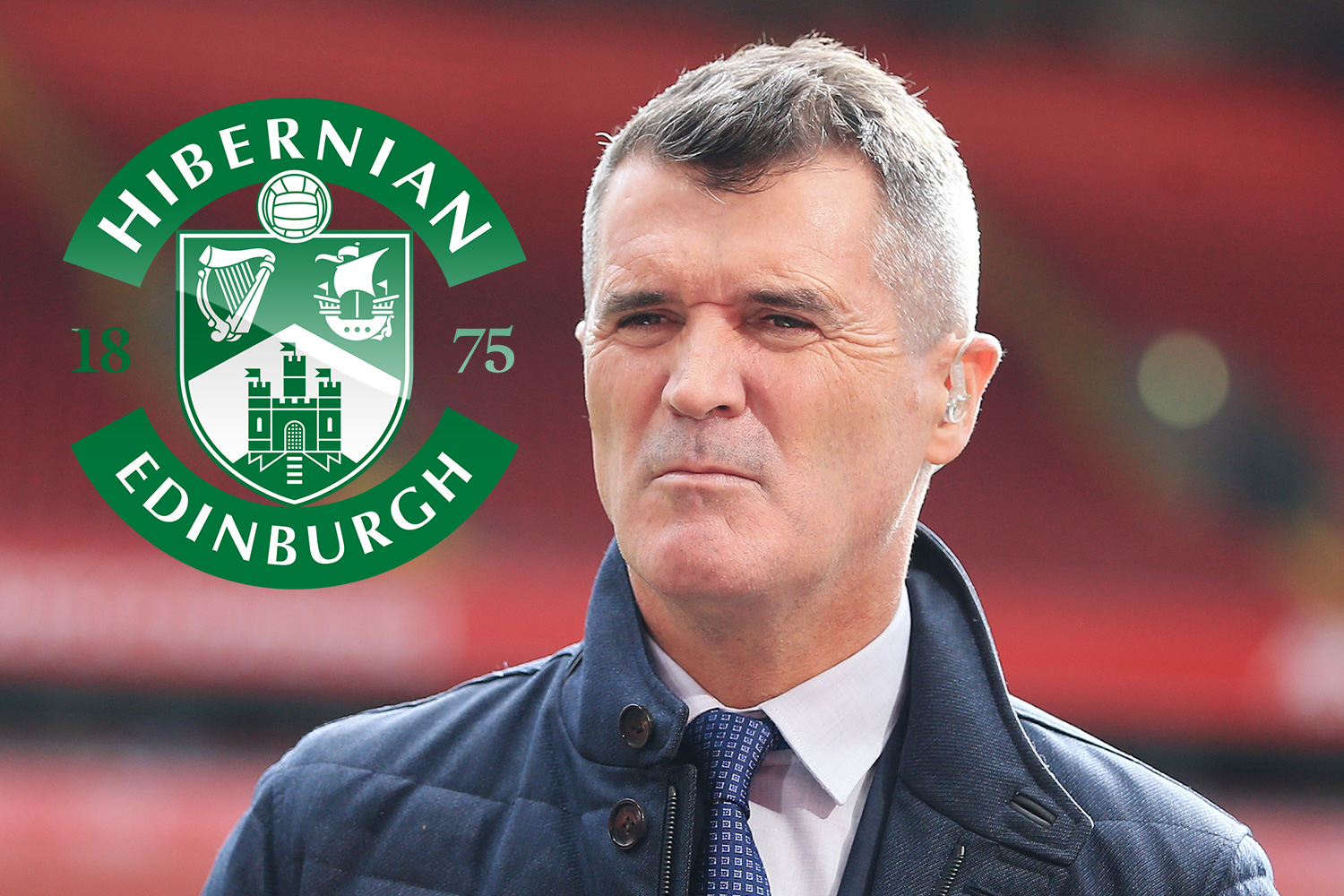 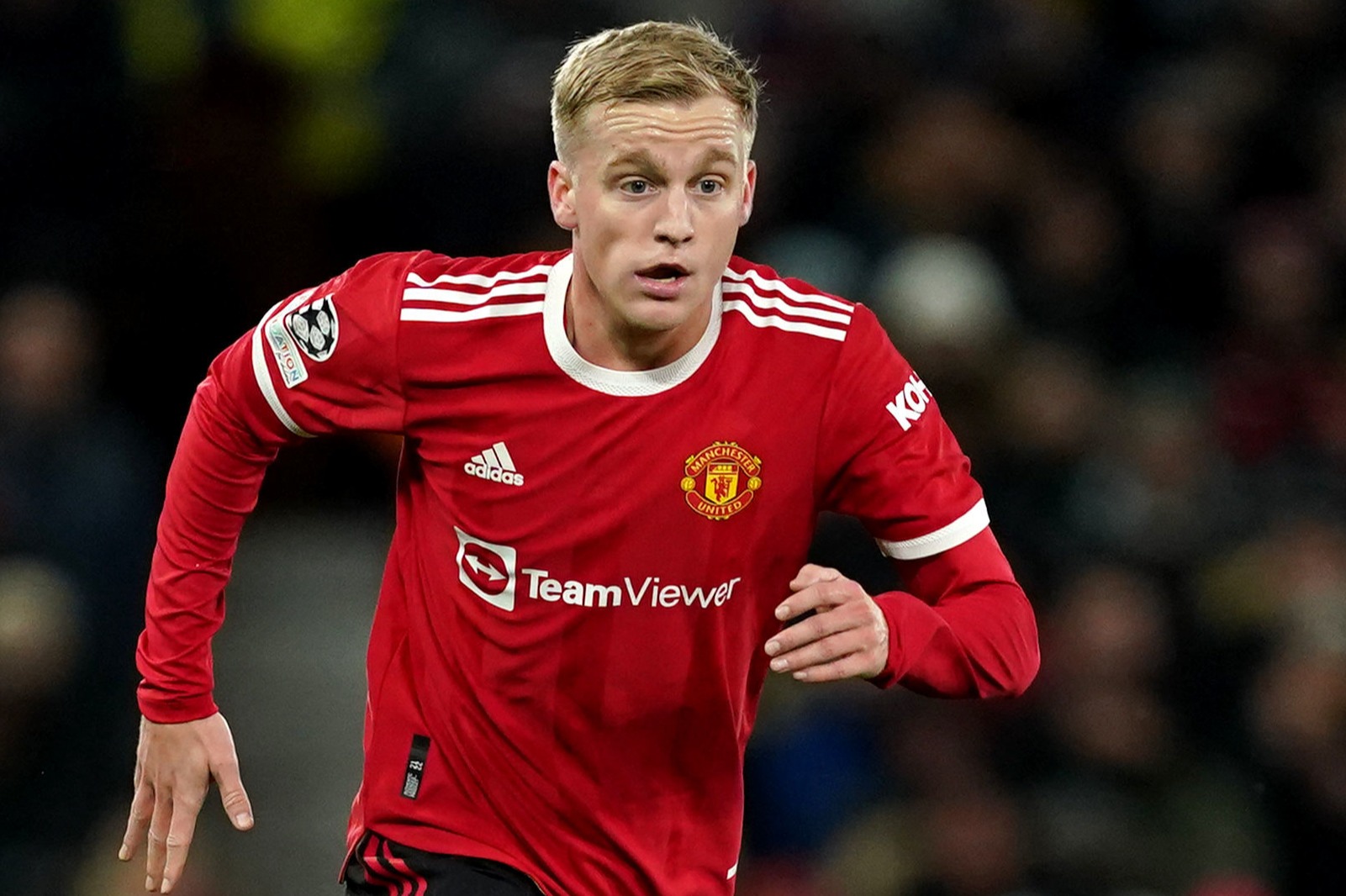 United are already preparing for life after Pogba having identified his potential replacement.

Long-term target Sergej Milinkovic-Savic could finally be brought to the Theatre of Dreams from Lazio.

The Rome outfit could cash in on the Serbian this summer with the 27-year-old unlikely to pen a new deal.

It's been another impressive season for Milinkovic-Savic, who has chipped in with nine goals and 12 assists in 43 games in all competitions this term.