Jose Mourinho will lead his squad out at Old Trafford hoping for a better result than the sub-par 2-2 draw with Southampton. 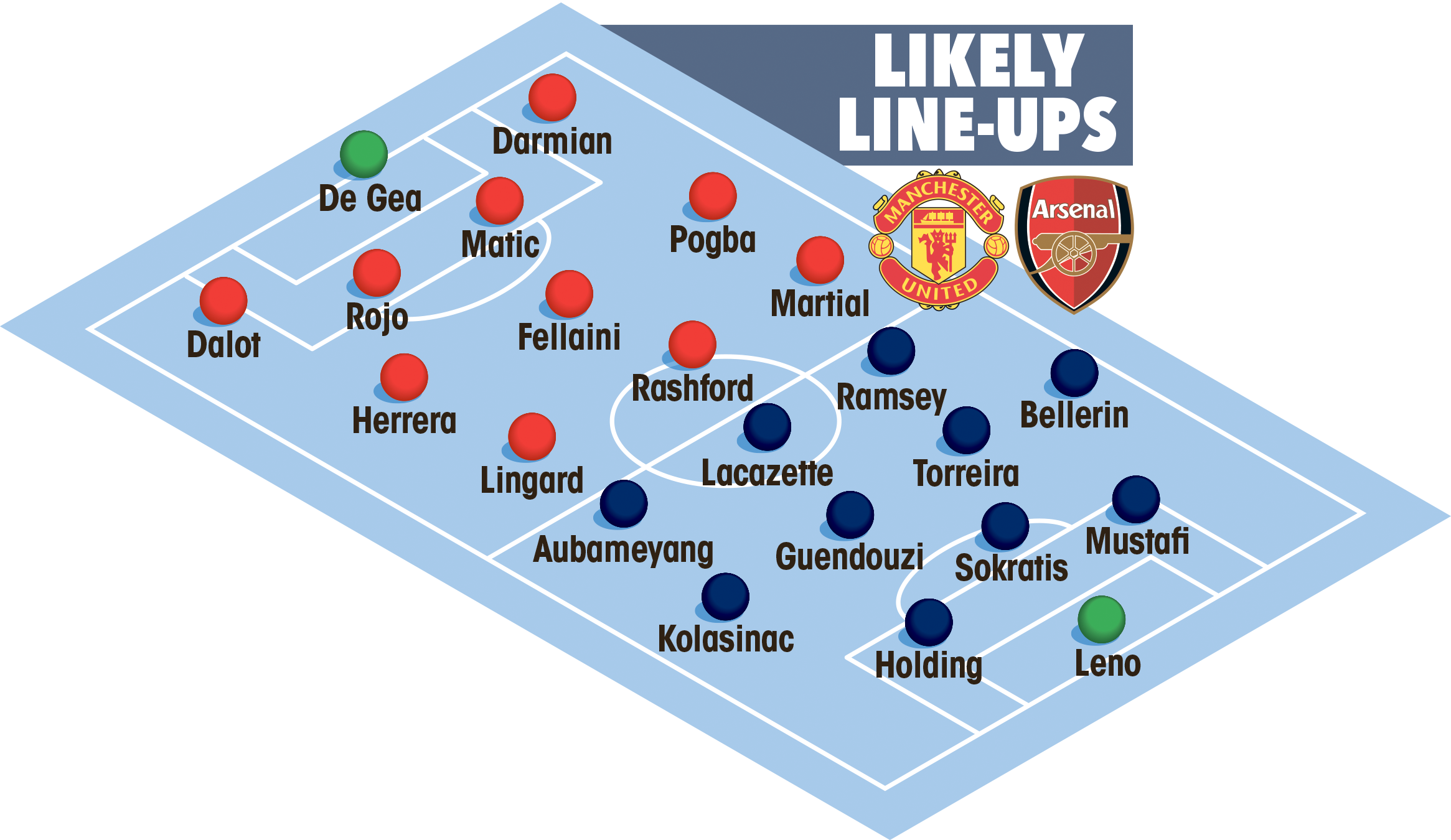 However, he goes up against an Arsenal side buoyed by their North London derby win over Tottenham on Sunday, scoring four times in the process.

Matic is set to be played out of position once again, having starting at centre-back for the 2-2 draw with lowly Saints. 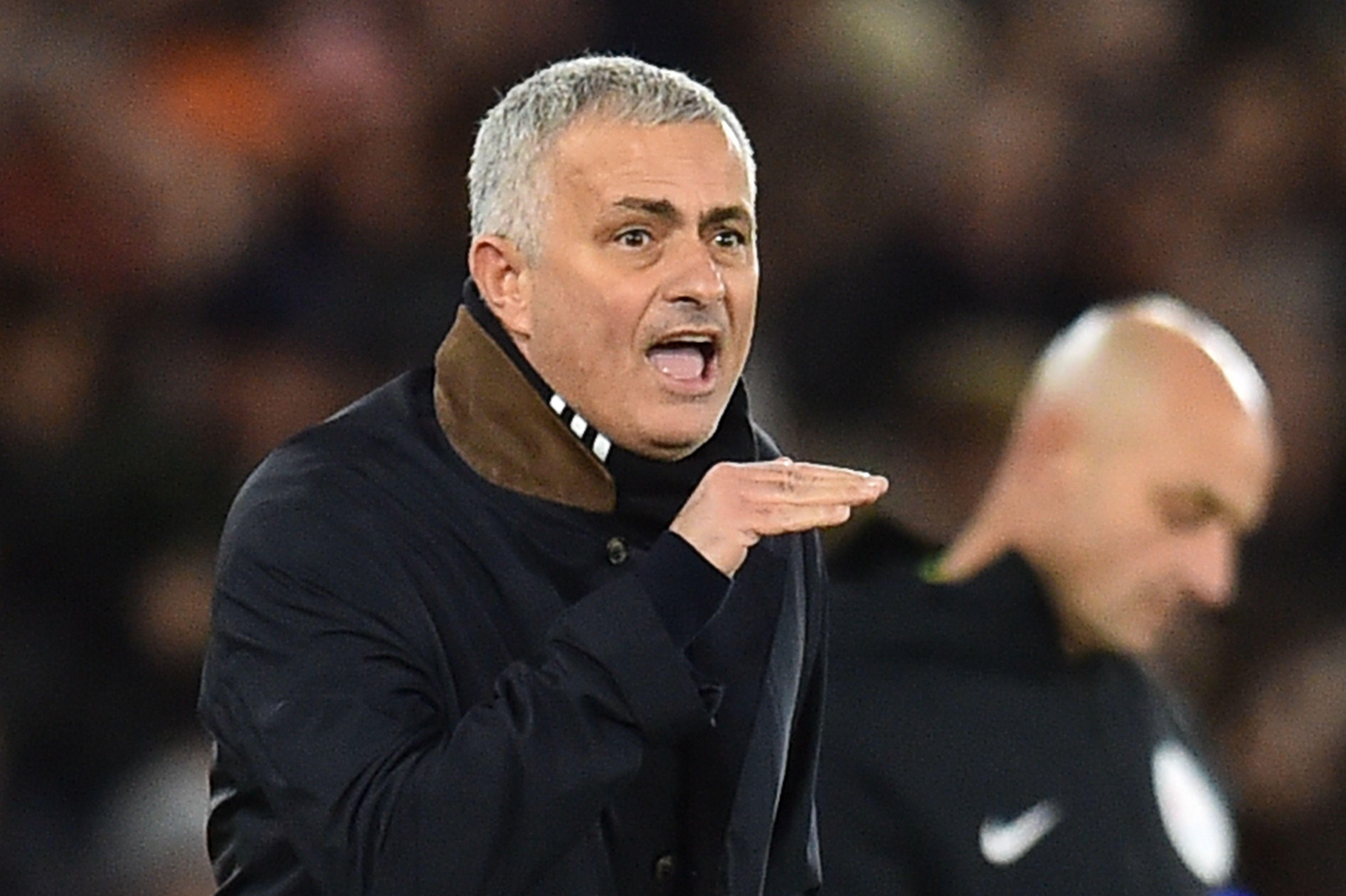 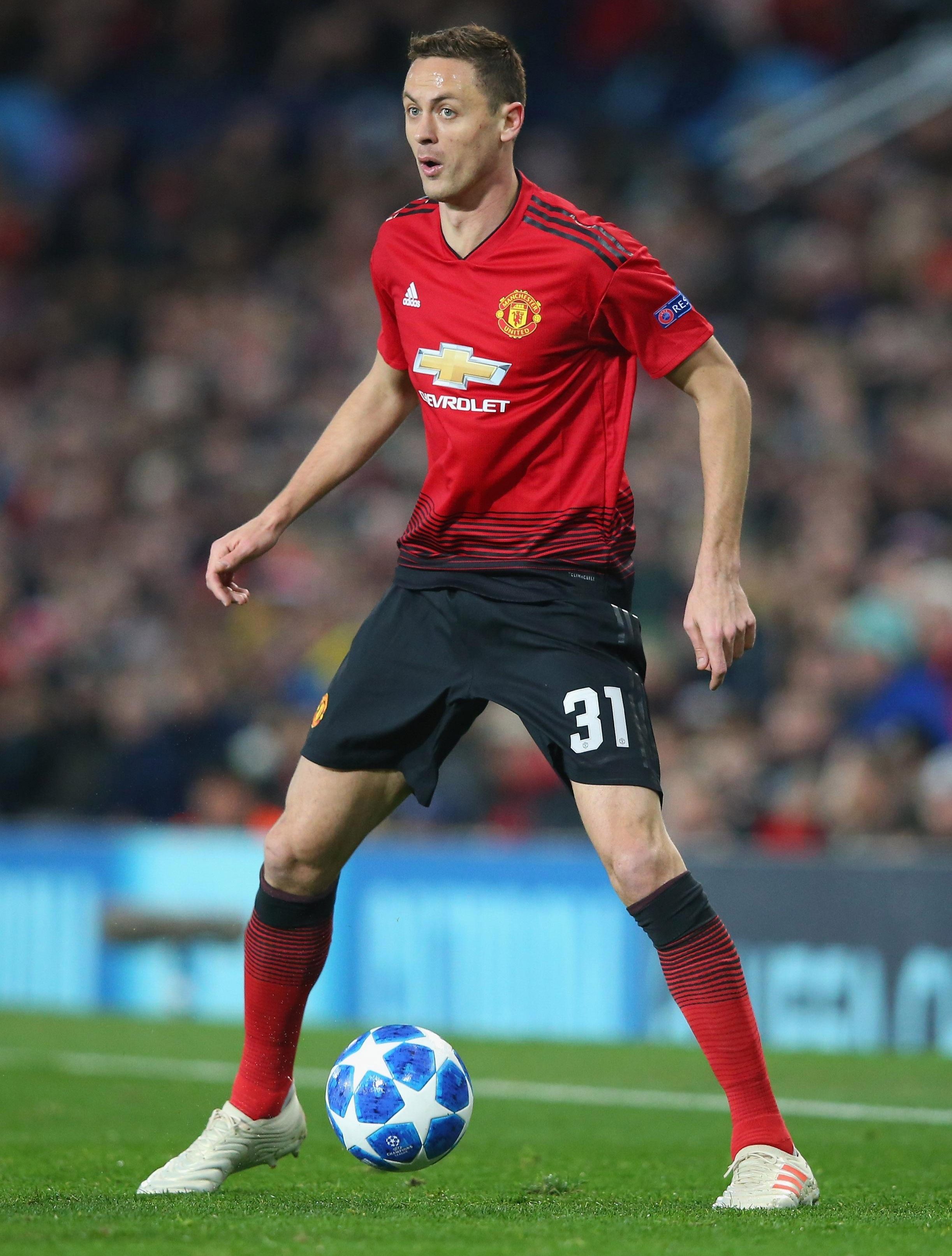 That makes Darmian the elder statesman of the back-four having played 180 minutes – just two games' worth – in defence for United this season.

But how have United got here? Well, thanks to injuries and suspension, the Red Devils are without SEVEN defenders.

Victor Lindelof is definitely out with a groin injury, while Ashley Young will not play due to suspension.

Meanwhile, Antonio Valencia, Luke Shaw, Phil Jones, Chris Smalling and Eric Bailly are all serious doubts with their own knocks. 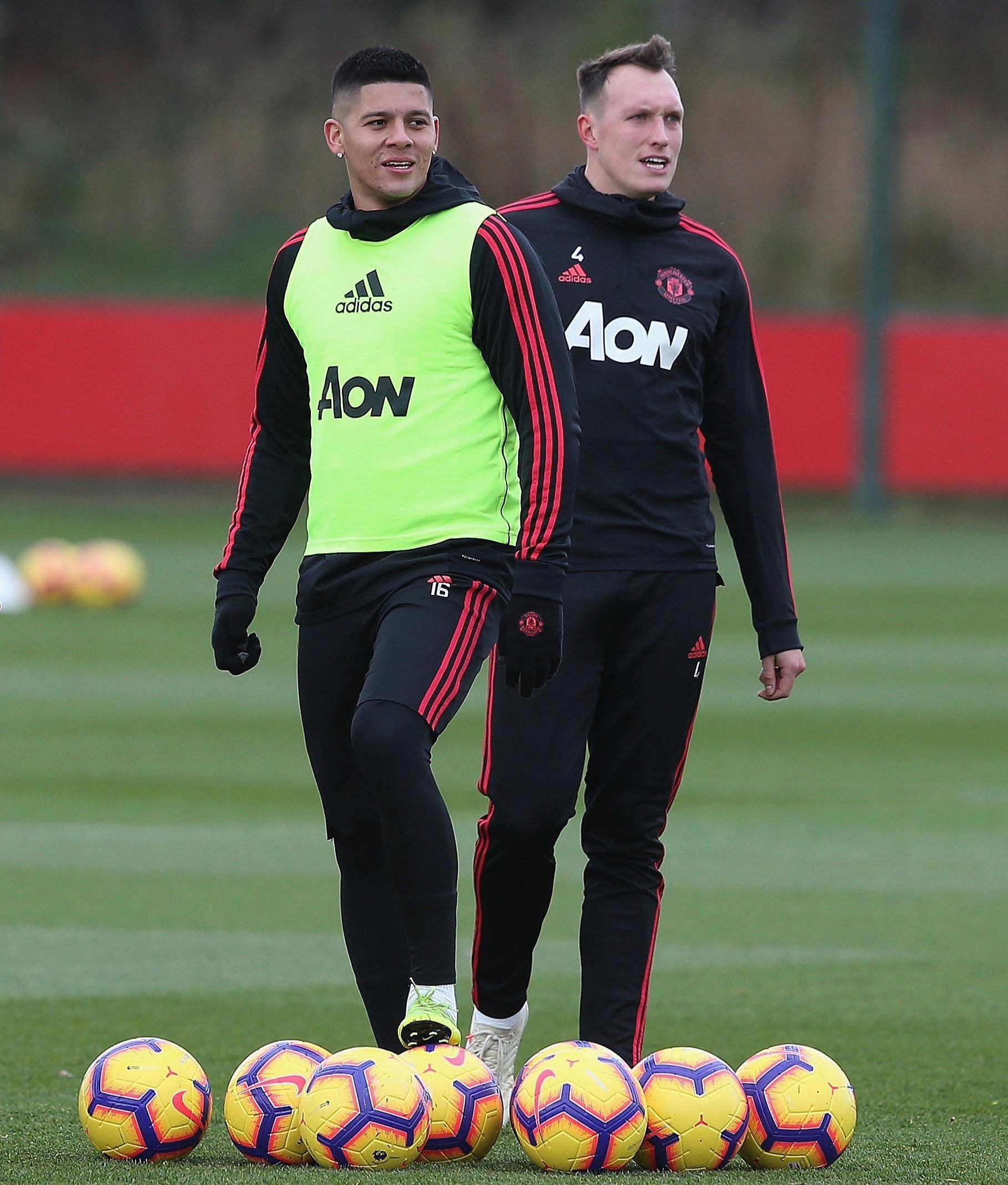 Speaking ahead of kick-off, Mourinho revealed it would be struggle to get a competitive XI out for the Arsenal game.

He said: “We are going to be in difficulties again to build the team.

"We are again going to have to make adaptations and compensations to try to give some balance to the team."

With that in mind, let's take a look at the quartet set to keep David De Gea busy… and have Arsenal's fearsome attack licking their lips. 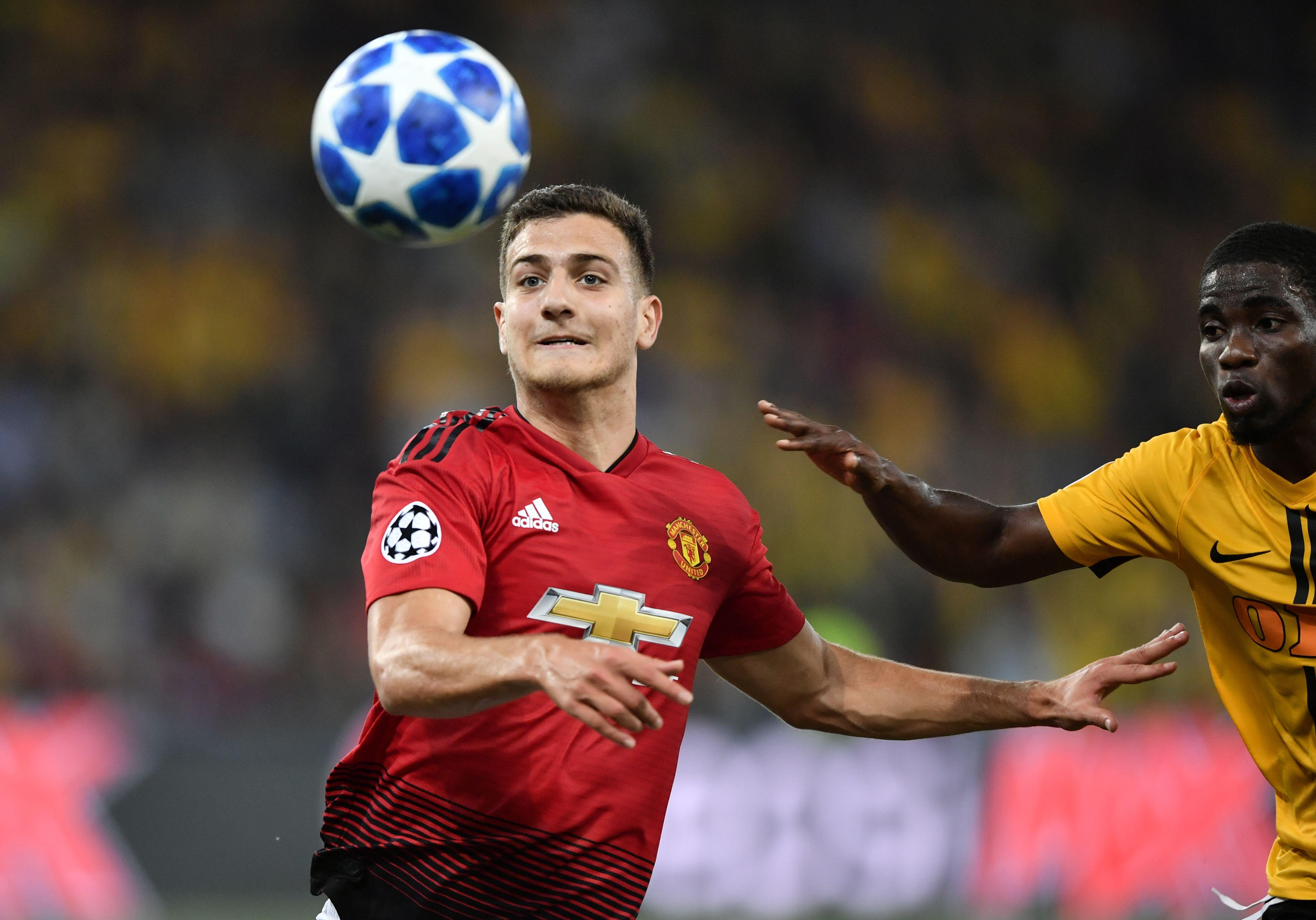 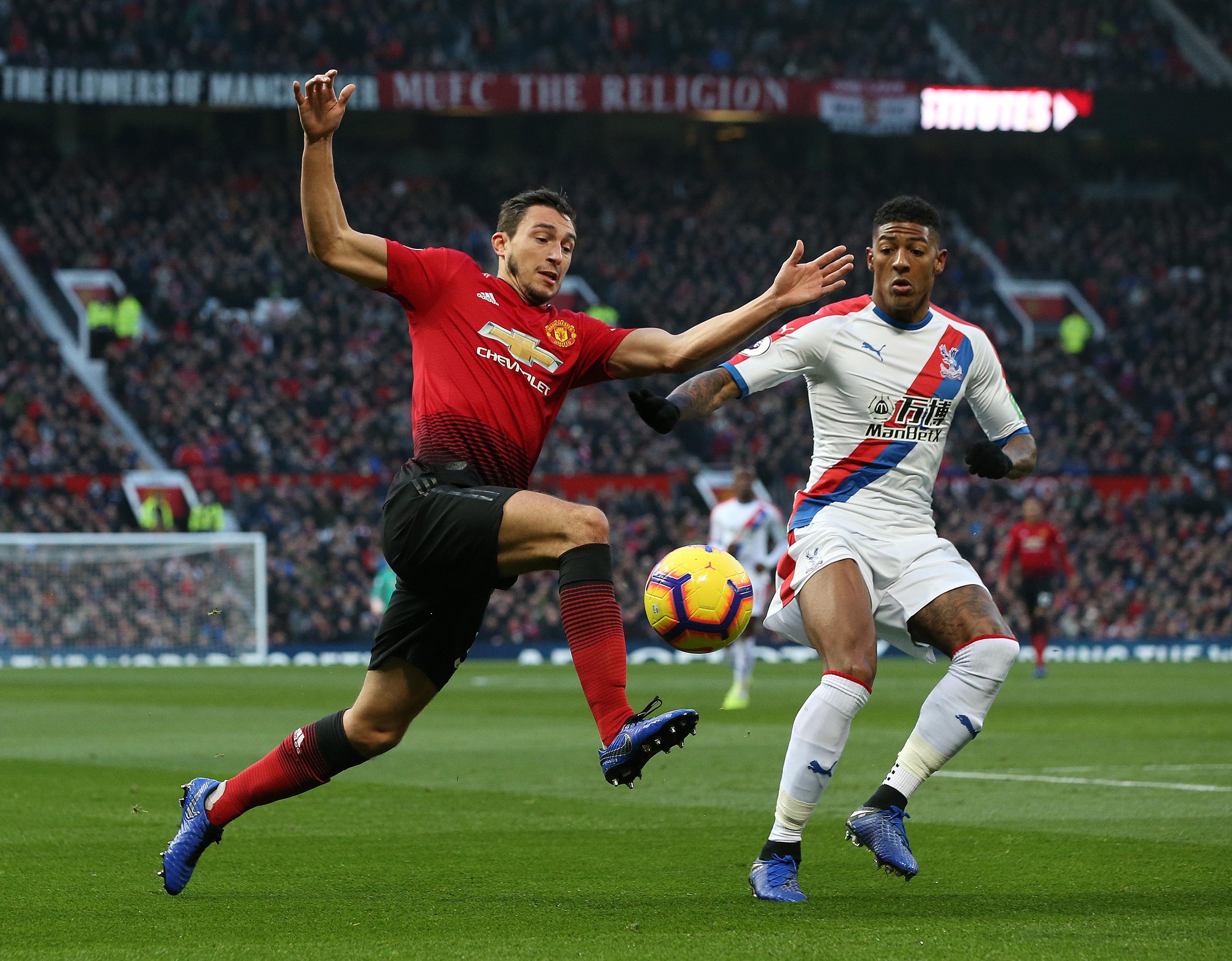