MANCHESTER CITY got another free pass of a Carabao Cup draw – as critics revealed their string of easy ties in all competitions over the last two years.

Pep Guardiola's men have had fixtures against League One sides Burton and Oxford, as well as League Two Newport in cup competitions since the 2018/19 season. 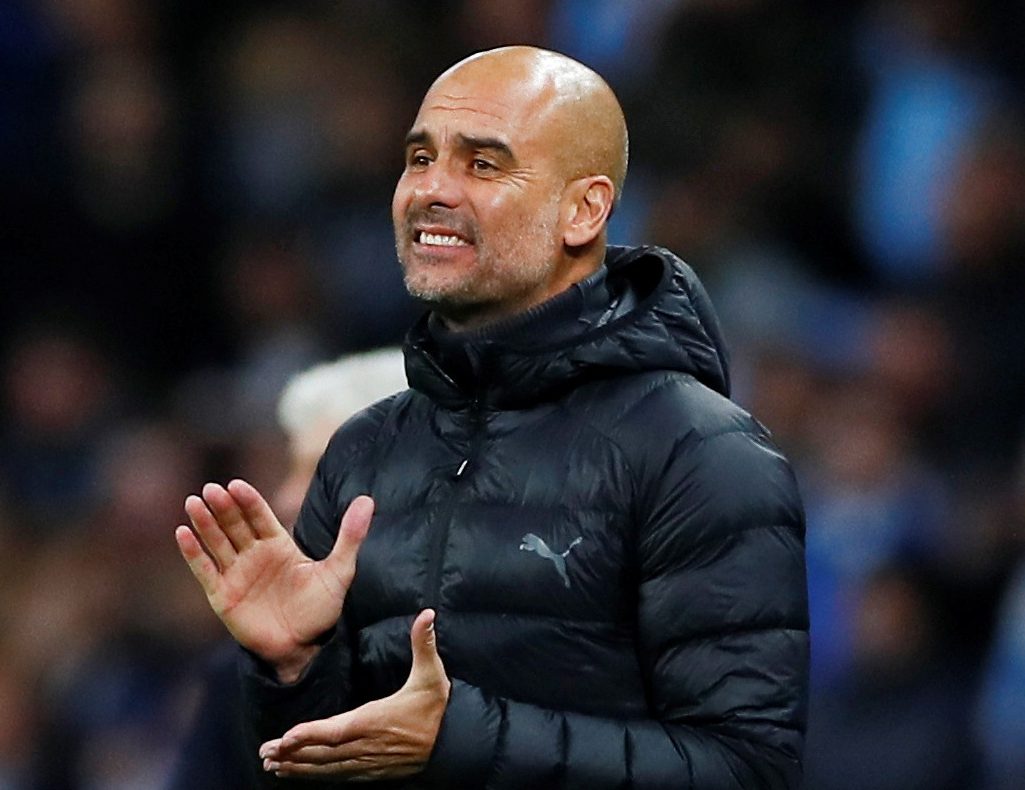 The Carabao Cup holders' reward for beating Southampton in the fourth round was a quarter-final away to Oxford, while Prem rivals Liverpool got a trickier tie away to Aston Villa, and Everton host Leicester.

But neighbours United got arguably the easiest draw against League Two Colchester, provoking a 'fix' storm.

In the Champions League City have drawn the likes of German minnows Hoffenheim and Schalke, French side Lyon, Ukrainians Shakhtar, Croatian qualifiers Dinamo Zagreb and first-time entrants Atalanta, from Italy.

They have faced the likes of League One Rotherham and League Two Newport in the FA Cup.
opta opta_widget="standings" opta_template="normal" opta_competition="5" opta_season="2019" opta_match_id="2027022" show_widget_title="show" /]
When they have drawn a Prem aside, it has been the likes of Burnley, Watford, Brighton and Swansea, certainly nothing to worry the Etihad behemoth too much.

They have had League One clubs Oxford and Burton, as well as Championship side Preston in the Carabao Cup.

While the likes of Prem sides Leicester, Southampton and at the time Fulham, have shown how easy Pep's boys have had it.

Liverpool fan Barry O'Sullivan posted on Twitter: "Draw is so fixed. How do Man City get the easy draw every single time. There run of draws in cup comp over last 2 years should be investigated."