The Groningen defender is being targeted by five clubs with City interested in bringing him in this summer. 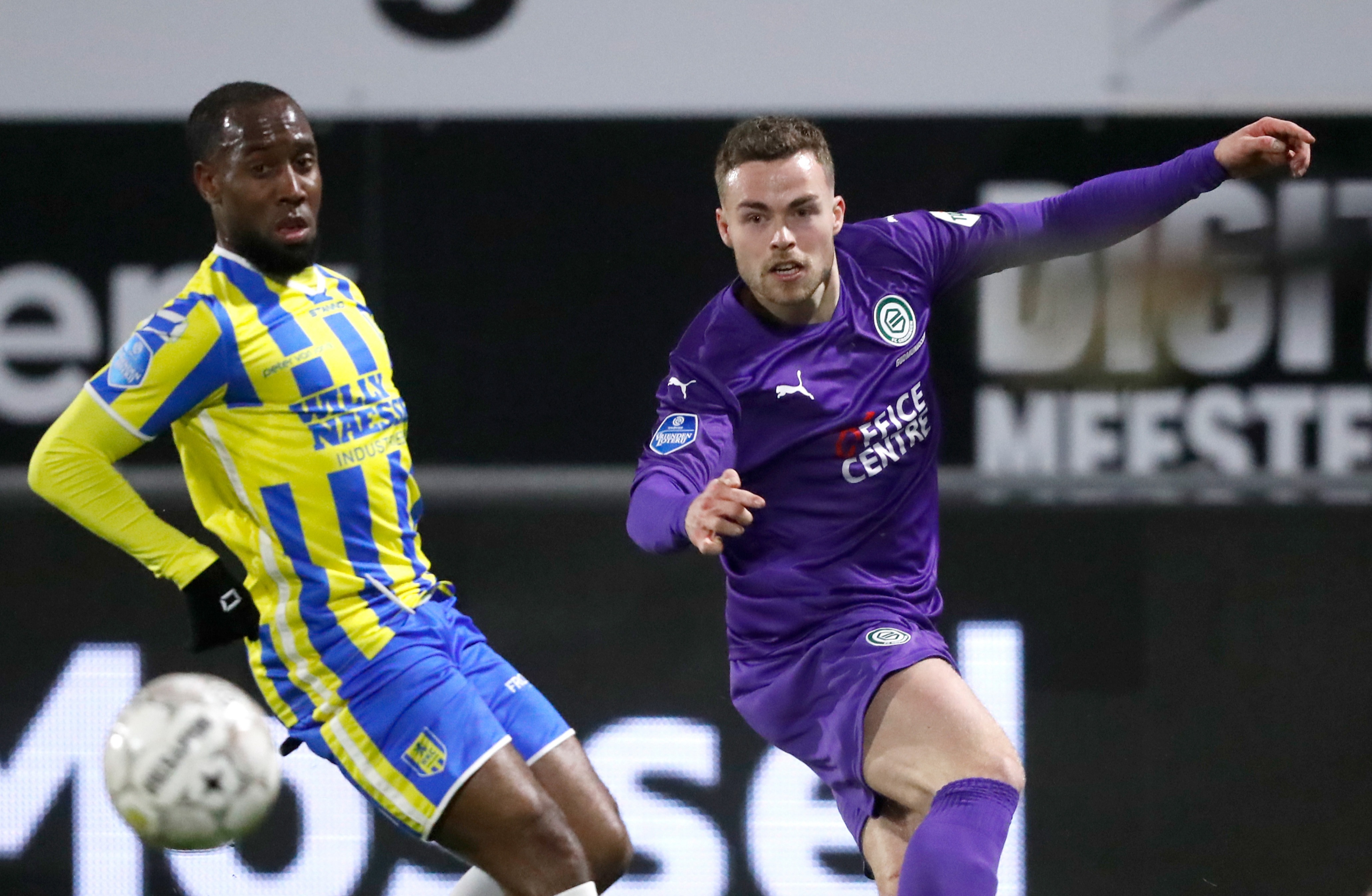 According to Calciomercato, Man City have expressed an interest in the rising star.

The 21-year-old left-back has made 20 league appearances for Groningen this season.

His creativity has earned plenty of admirers with the talented full-back providing five assists during this campaign.

He started off his career playing as a striker or winger but has since moved into an attacking full-back role.

Gudmundsson's form in the Netherlands has not gone unnoticed with a number of European clubs keeping tabs on him.

Juventus are reportedly considering a move for the Sweden Under-21s international.

Borussia Dortmund, Napoli and RB Leipzig have also shown an interest in the defender.

With his contract expiring next year, the Dutch club might have to consider selling him this summer.