Pep Guardiola named the midfielder, 30, among his players nursing knocks following the 0-0 draw with Southampton. 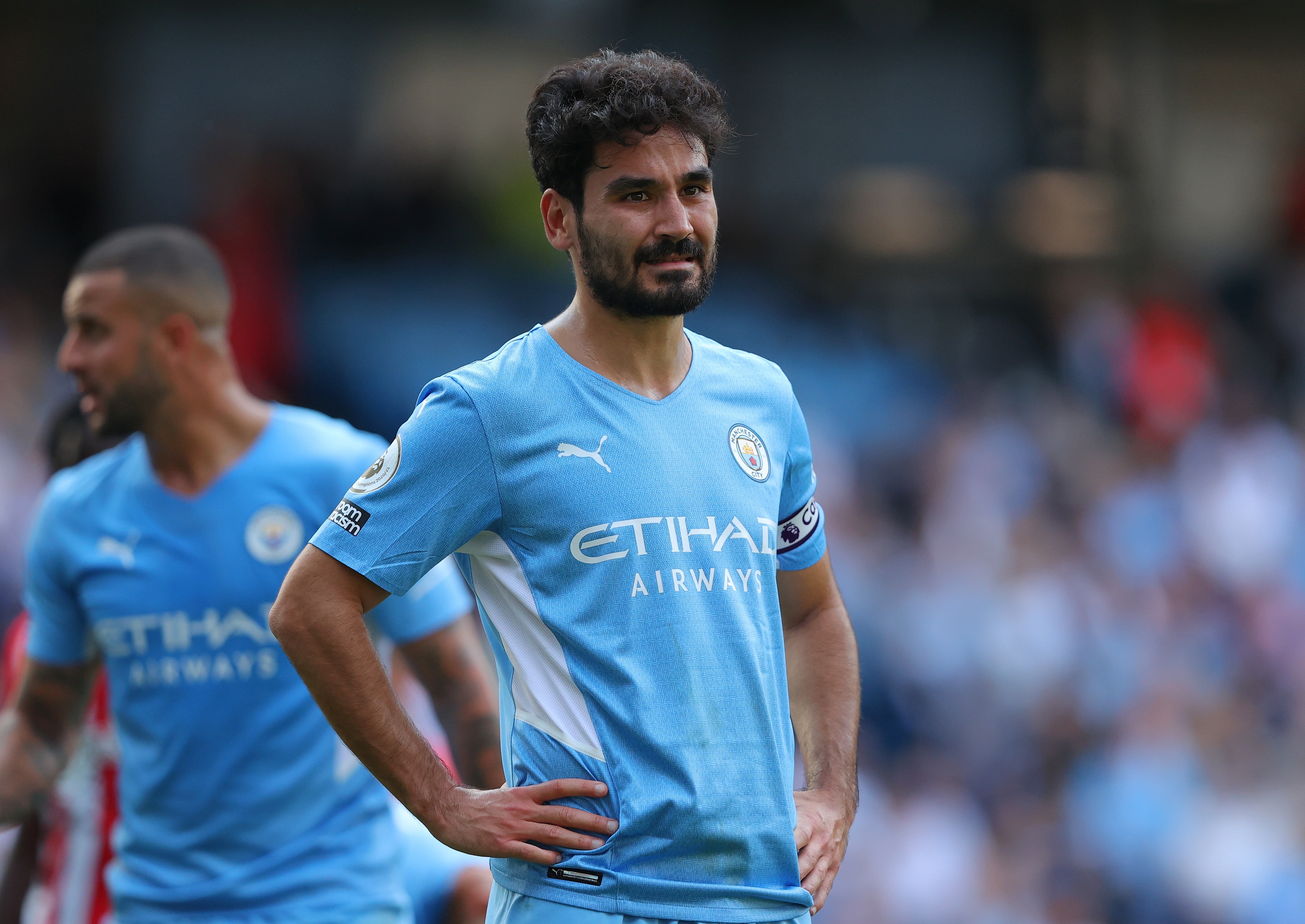 Gundogan played the full 90 minutes of Saturday's match and is yet to miss a game this season, ahead of Tuesday's Carabao Cup visit of Wycombe.

But his absence will add to a long list of missing stars, which includes John Stones, Aymeric Laporte, Rodri and Oleksandr Zinchenko.

Zack Steffen has also been unavailable following a positive coronavirus test but is nearing a return, while Benjamin Mendy is suspended by the club.

City boss Guardiola, 50, outlined his plan to call up several youngsters for Tuesday's cup clash with League One Wycombe.

He noted: "I don't have another alternative. We are going to play a few young players.

"A few players from the academy are going to play because we have John, Ayme [Laporte], Aleks [Zinchenko], Rodri, I think Gundogan, all of them injured.

"We will see because we don't have four or five days to prepare and to make a good selection, but it is an opportunity for the academy – that's why they are there.

"We are going to see how many people recover for the next days because we are in difficult conditions right now.

"But we will go [to play Wycombe] and to London and Paris and Liverpool to play good games."

Ruben Dias and Joao Cancelo will be rested for the game, potentially opening the door for youngsters such as striker Liam Delap, midfielder Cole Palmer, and defender Luke Mbete-Tabu. 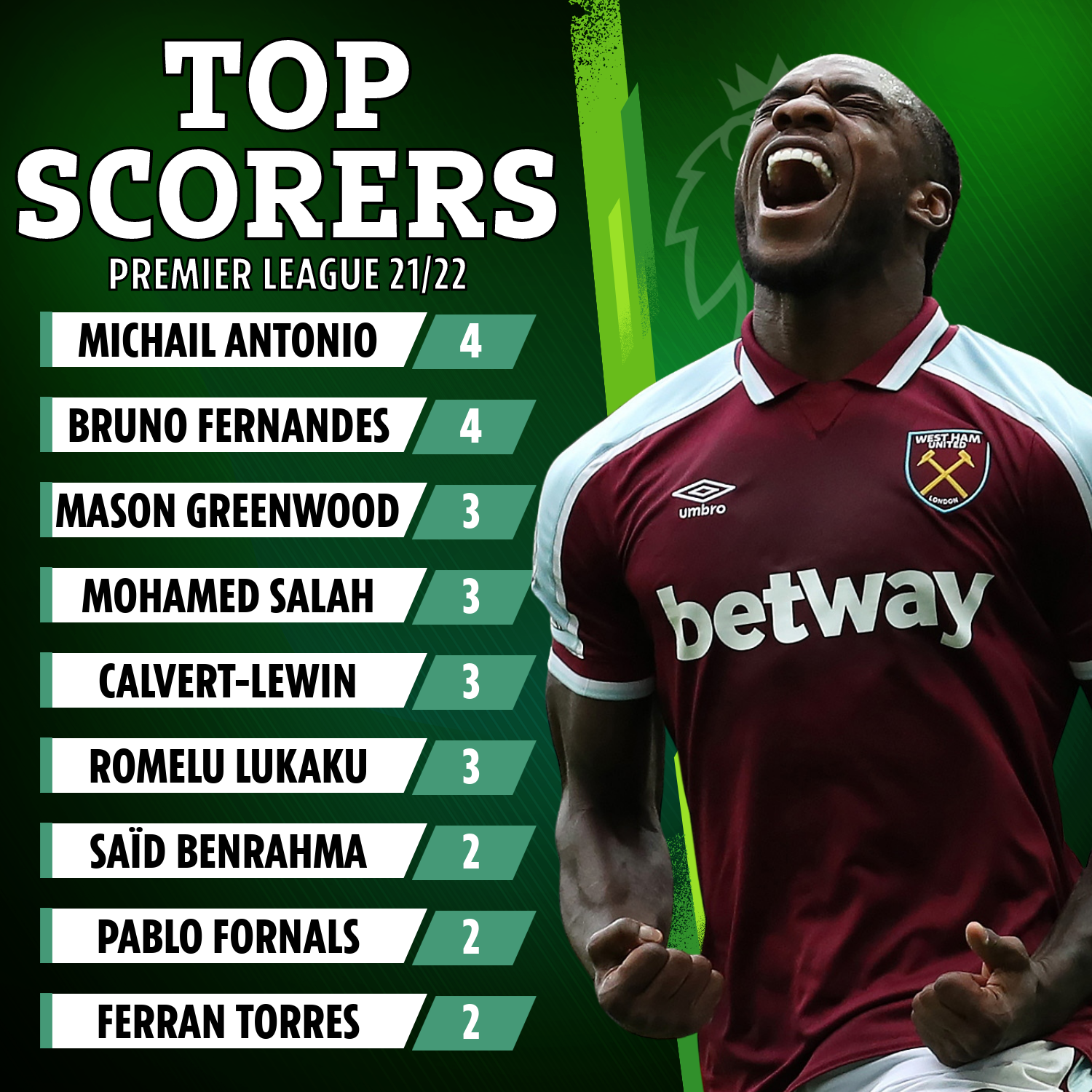 The return dates for Stones (muscle), Laporte (hip), Rodri (knock) and Zinchenko (knock) are yet to be confirmed by City.

Paris Saint-Germain and Liverpool are then on the agenda for Guardiola, who at least had Phil Foden, Ferran Torres, Kevin De Bruyne and Riyad Mahrez on the bench for the Southampton draw.