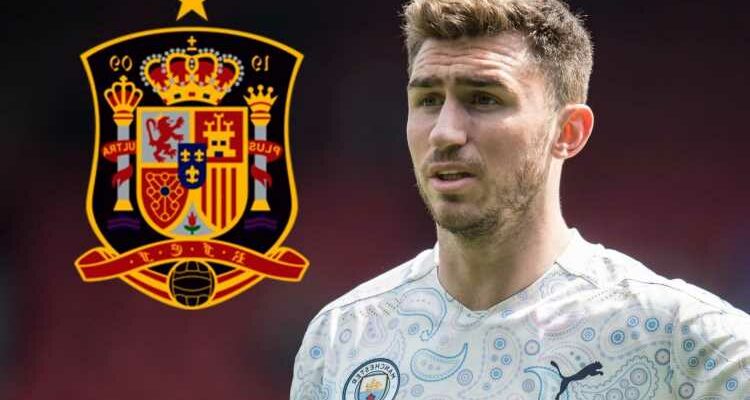 MANCHESTER CITY star Aymeric Laporte is reportedly set to play for Spain at the Euros after repeatedly being snubbed by France.

Marca claims the centre-back, 26, is set to become a Spanish national this week. 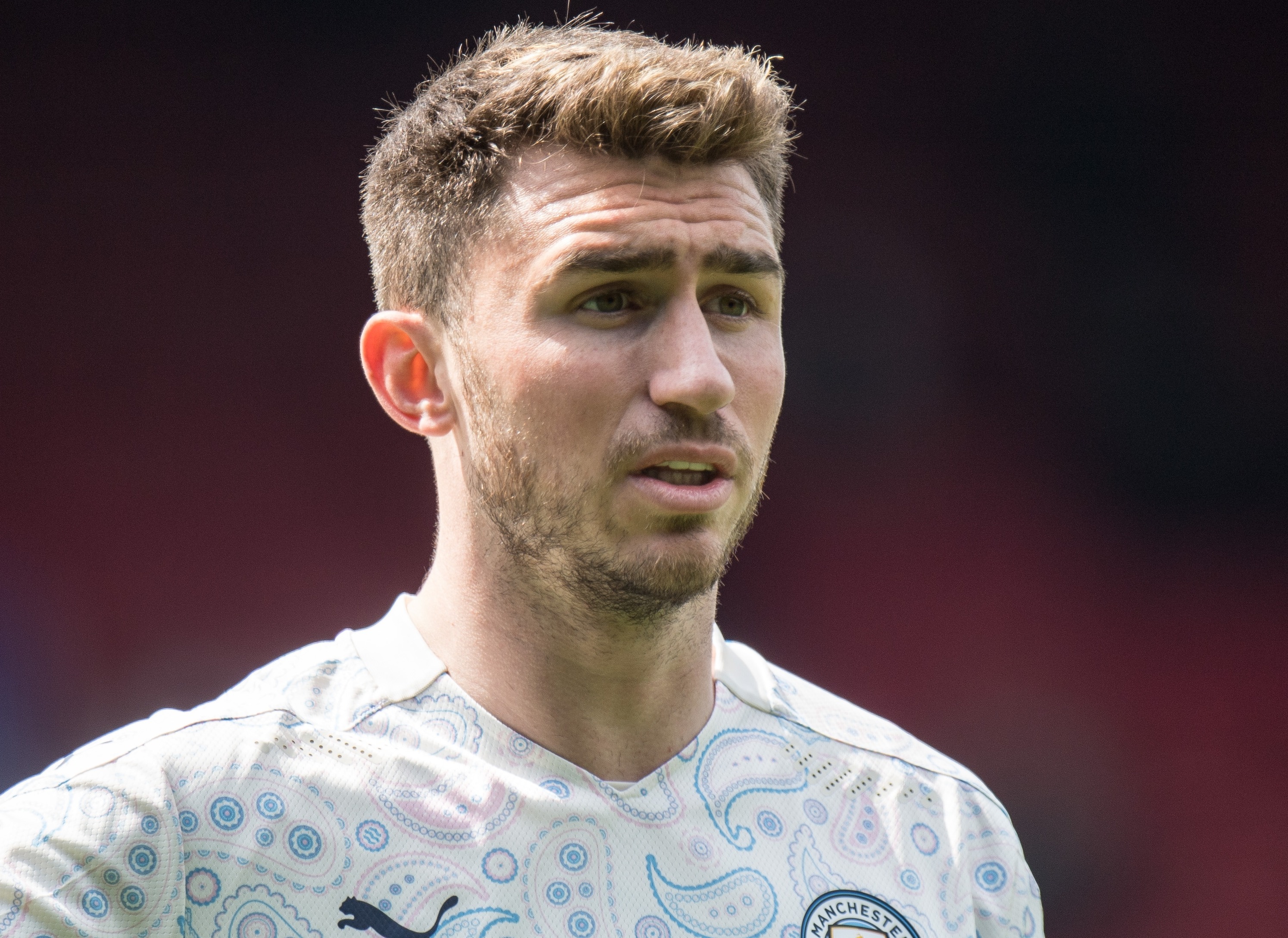 And following pleas from boss Luis Enrique, Laporte will be selected for Spain’s Euro squad having never been capped by his country of birth.

The defender was born in Agen, France, but moved to Spain with Athletic Bilbao in 2010.

He spent eight years there before joining Manchester City in 2018 for £65million.

And Laporte has since gone on to become an important figure in Pep Guardiola’s squad, playing 111 times.

Despite having already won two Premier League titles, with a third surely on its way, Laporte has never been called up to France’s senior squad by Didier Deschamps.

But Deschamps has never seen fit to give Laporte a go in his squad.

And the decision is now set to backfire with Spain ready to make Laporte one of their own.

It’s reckoned they’ve been keeping tabs on him for five years.

And following repeated snubs from France, Laporte is now ready to accept Spain’s call-up and be a part of their squad at the Euros.

It remains to be seen if he starts under Enrique, with Spain already boasting four top centre-backs including Real Madrid’s Sergio Ramos and outgoing Man City team-mate Eric Garcia.

But with squad numbers extended to 26 for this summer’s tournament, Laporte is now set to embark on a new international adventure at France’s expense.