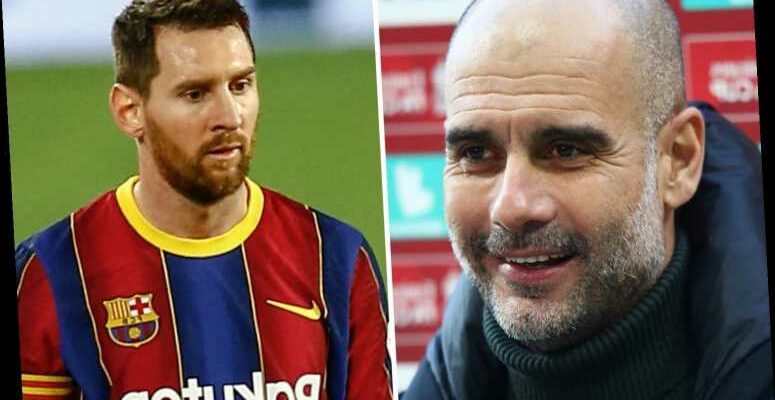 MANCHESTER CITY'S pursuit of Lionel Messi has been given a boost after reports the Argentine 'does not like' the way PSG are going after him.

A great deal of noise has come out of PSG about the possibility of signing Messi, with Neymar and Angel Di Maria among those who have commented on his potential arrival. 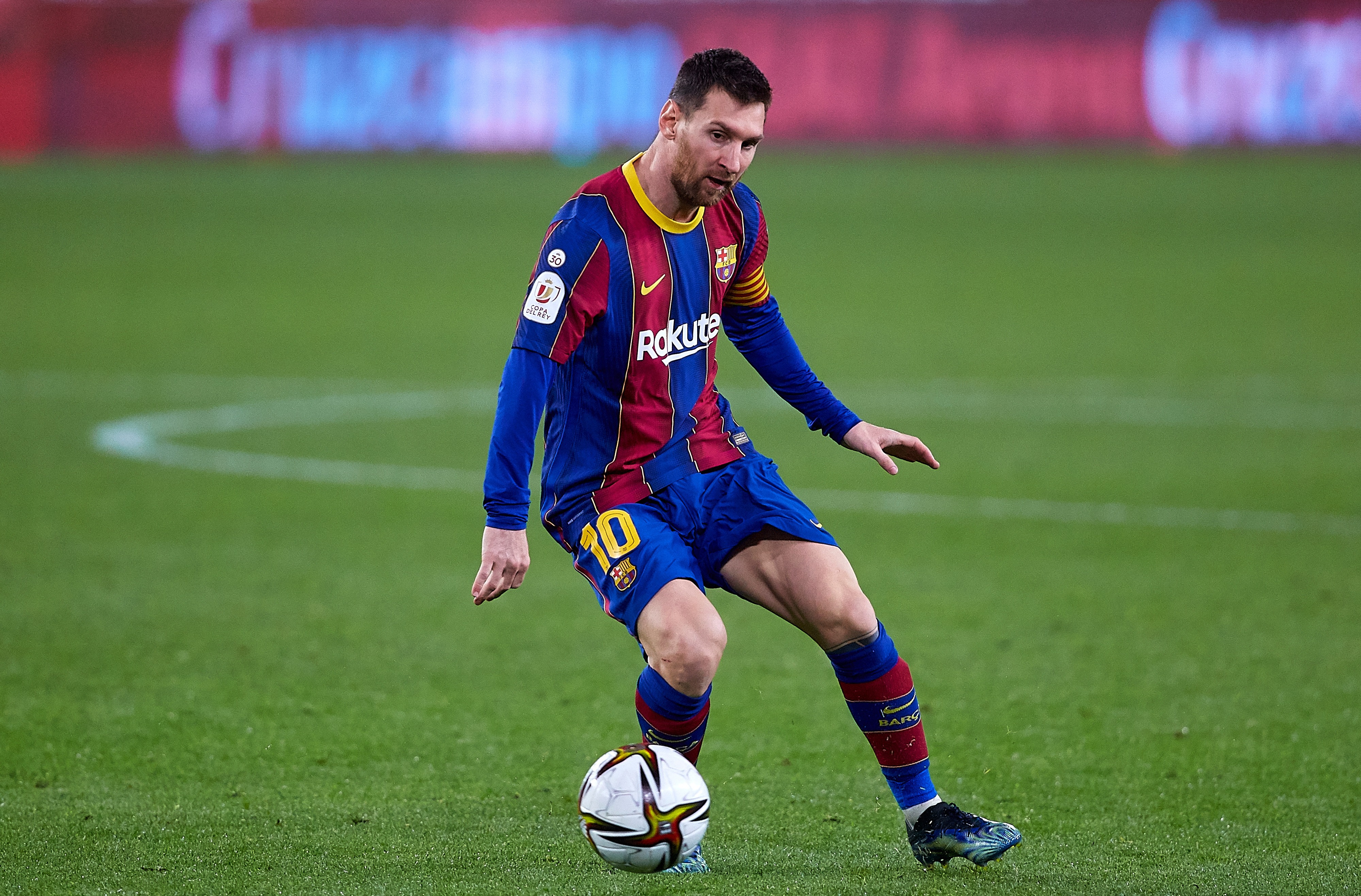 And now there are reports surfacing about how Messi has not looked favourably upon that method of persuasion.

A source told ESPN: "PSG are making a mistake with the strategy they're using.

"Leo doesn't like all that noise in the media and even less the type of comments [which have been made]."

In December, Neymar said: "What I want most is to play with Lionel Messi again. For sure we have to play together next year!"

And last week Messi's international teammate Di Maria added: "There’s a big chance [of Messi coming]. We have to be calm and let things develop."

Meanwhile, Man City have remained tight-lipped on any chance of Messi coming to the Etihad.

Back when talk of Messi exiting Barcelona was rife, City boss Pep Guardiola even went on record as saying he hopes the Argentine stays at the Nou Camp for the rest of his career. 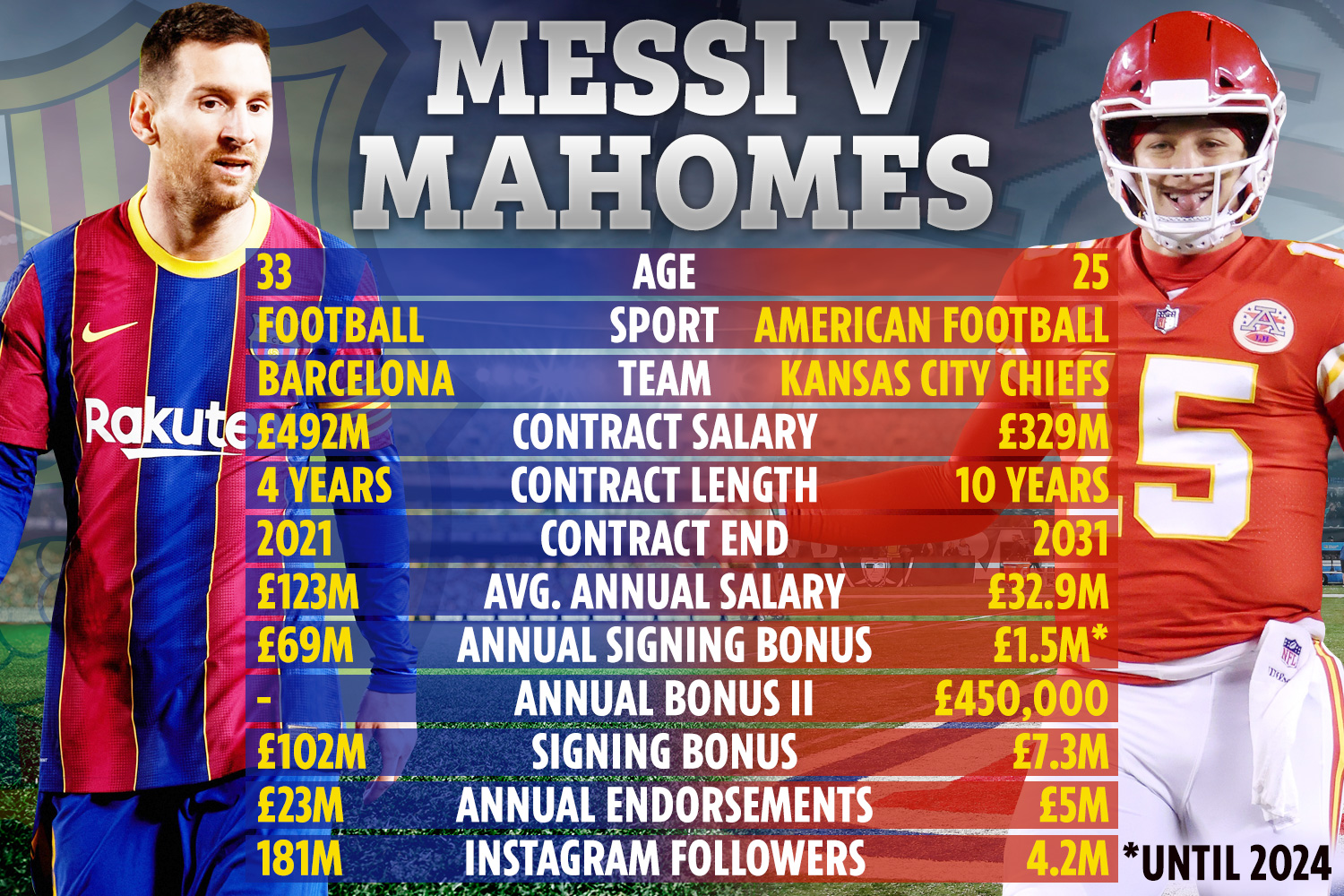 If Guardiola was to reunite with Messi in the summer when his contract runs out, it would come nine years after they parted ways in 2012.

Messi has scored 651 goals in 758 games for Barcelona since making his debut back more than 17 years ago.

He is currently free to speak to other clubs given he is in the last six months of his contract.