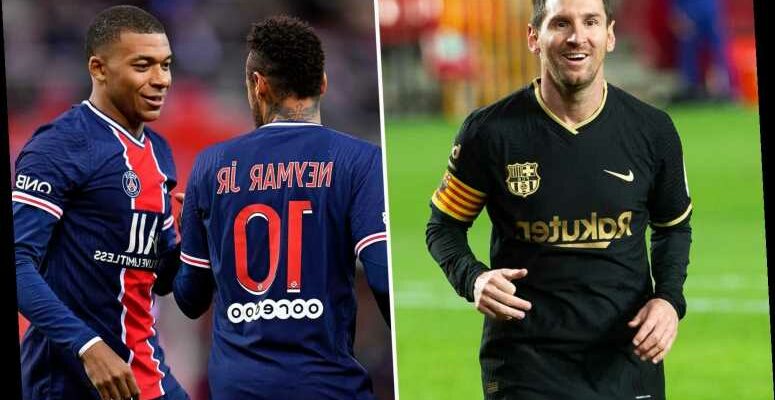 MANCHESTER CITY have reportedly been handed a boost in their quest to prise Lionel Messi away from Barcelona on a free transfer.

The 33-year-old is free to negotiate with other clubs having entered the last six months of his contract at the Nou Camp. 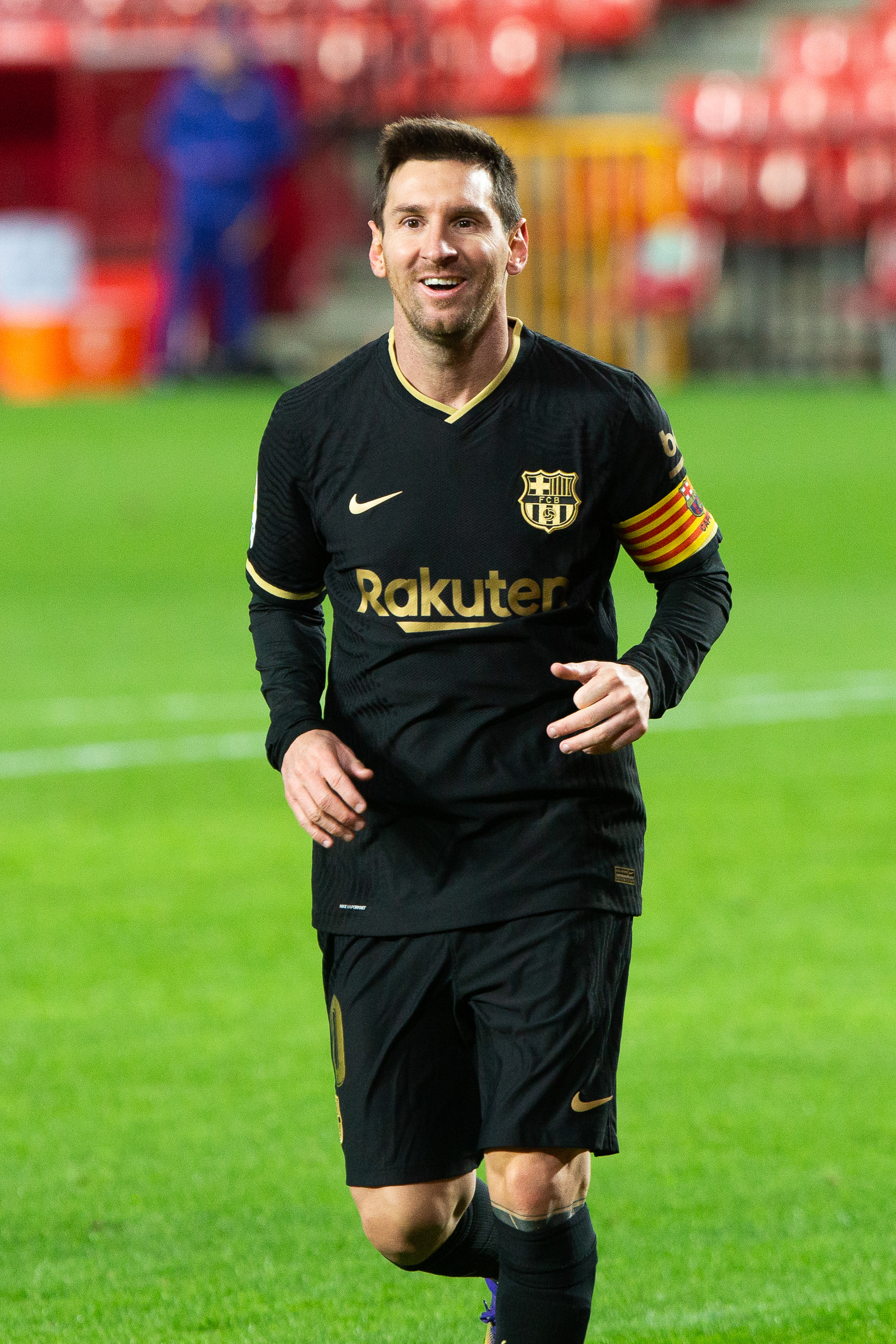 And while potential suitors will not have to pay a transfer fee for the six-time Ballon d'Or winner, his hefty wages could prove to be too much for some.

Paris Saint-Germain are known to be huge admirers of the forward, with Mauricio Pochettino desperate to secure his Argentine compatriot's services.

Real Madrid centre-back Sergio Ramos – who is also out of contract at the end of the season – has allegedly been told that Les Parisiens want to sign both him and Messi.

However French football expert Julien Laurens believes that while PSG will look to nab him, his salary could be a problem due to having Neymar and Kylian Mbappe on their books.

Speaking on Sky Sports News' Transfer Talk podcast, he said: "With Financial Fair Play, the pandemic and how much PSG have been affected like all other big clubs, I don't know how, just at the payroll level, you could have Neymar, let's say on €30million-a-year (£27m), Messi on €60m-a-year (£54m) and Mbappe potentially with a new contract on the same amount as Neymar.

"Financially, it's not possible. But they seem to say that they are going to try. But I don't think it's realistic." 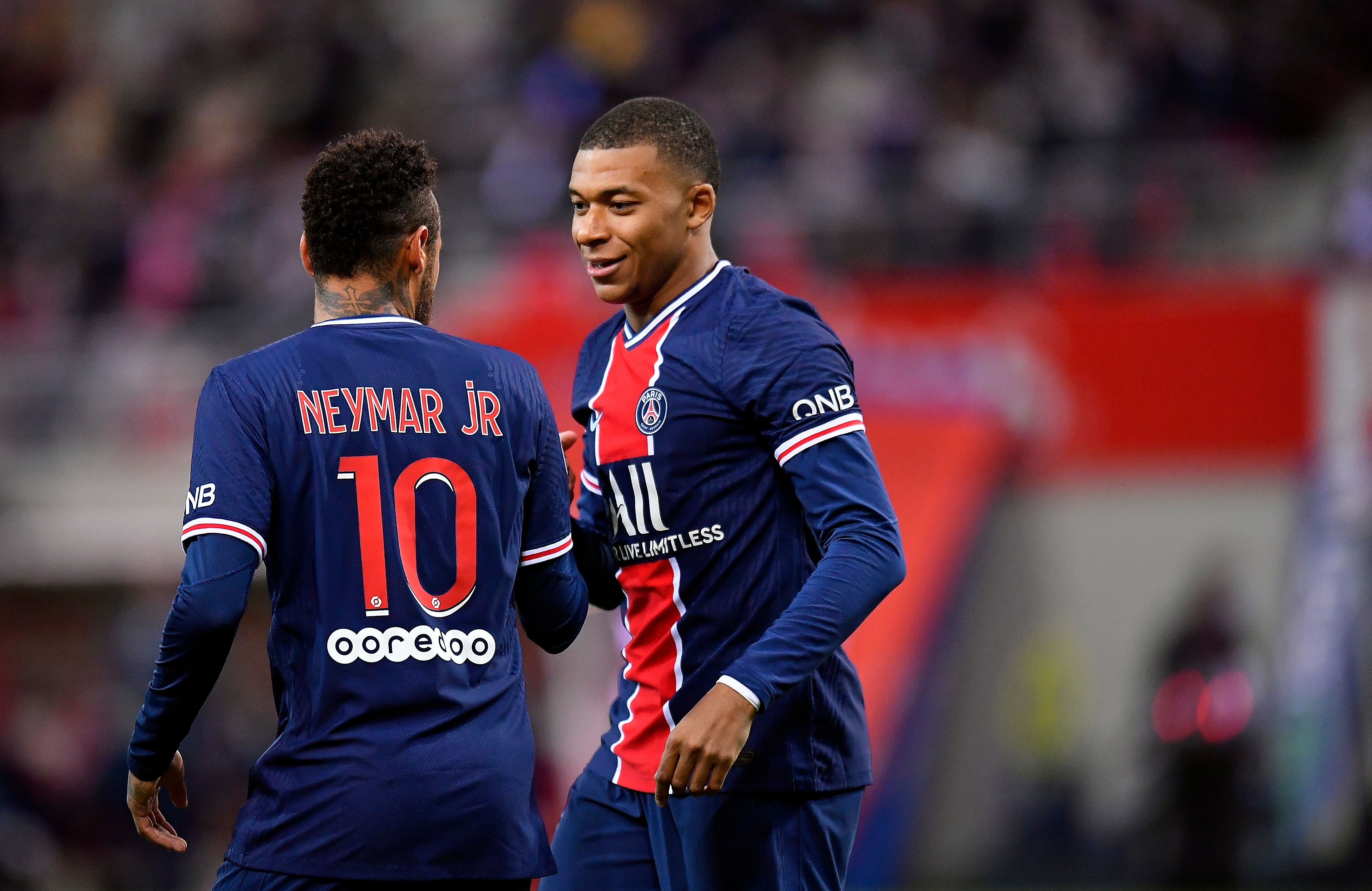 Messi – who has chipped in with 14 goals in 21 games in all competitions this term – recently addressed the club's difficult situation following their poor start to the campaign.

He told Spanish TV station La Sexta: "Today I am fine. It is true that I had a very bad time during the summer and before, because of how the season ended.

"Then came the burofax [transfer request]. But now I feel good and wanting to fight for everything we have ahead.

"The club is really bad, very bad, it will be difficult to get back to where we were."