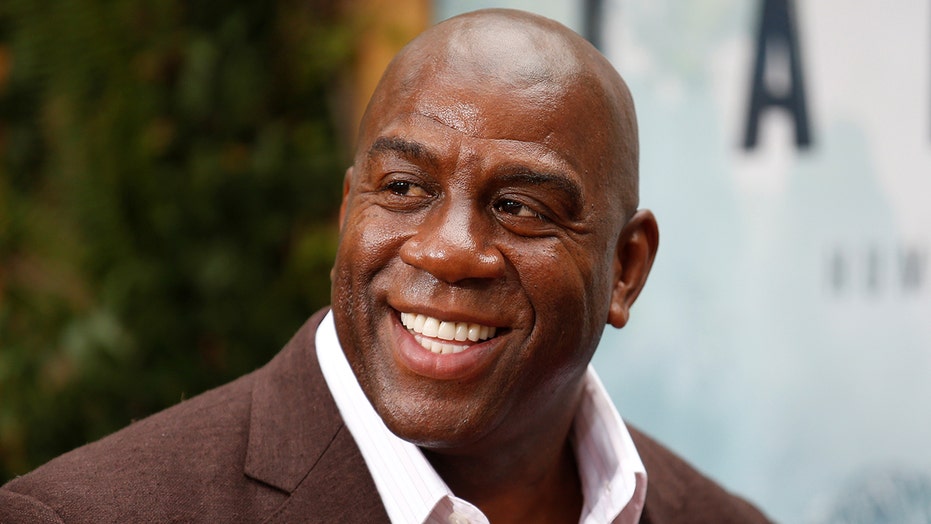 Magic Johnson says he wanted to hit Howard Stern after the popular radio host made comments about his HIV diagnosis during an appearance on Johnson’s short-lived late-night talk show in 1998.

After Johnson retired from the NBA for the second time in 1996, he decided to host, “The Magic Hour,” which was canceled after three months due to low ratings and bad reviews from critics, including Stern.

But in an effort to increase ratings for the show prior to its cancellation, the producers made the decision to invite Stern on as a guest, which didn’t go well. 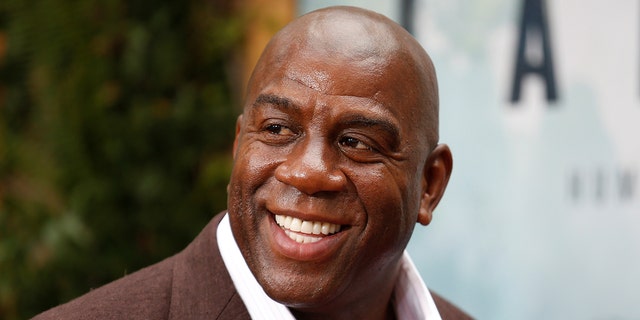 “So many times, I wanted to say something and hit him at the same time – on air,” Johnson told Variety in a story published Tuesday. “I was mad when they booked him. … But there’s nothing you can do. When people look for ratings, this is what happens.”

The appearance immediately went south from the start.

“Let’s get right to it,” Johnson started the interview. “Why have you been talking about me so much, man?”

Stern replied that Johnson needed to “stop talking like the White man.”

“Listen, you’re a Black man. I grew up in a Black neighborhood,” Stern said. “I’m Blacker than you are, trust me. I’m the Blackest Black man you’ll ever meet. And I’m telling you right now, when I lived in Roosevelt, Long Island, which is a Black ghetto, everybody talked like this.”

The conversation then centered around Johnson and his HIV diagnosis, which the player disclosed during a press conference in 1991. 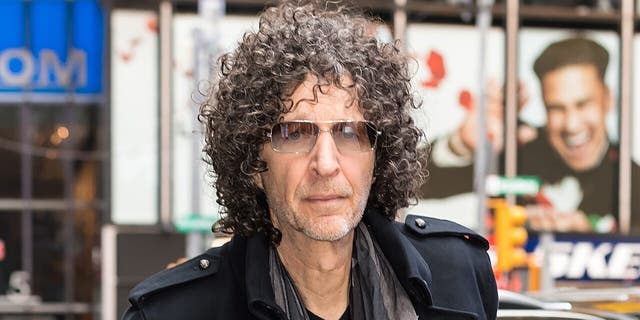 “You had the life I wanted,” Stern said. “These were White chicks? Black chicks? What do we got? What did you prefer? So you would have sex with everybody? At least you had fun getting AIDS.”

Johnson corrected Stern, informing the radio host that he had HIV, not AIDS, while noting that “nobody has fun getting HIV.”

“Believe me, brother, you did. It sounds like fun to me,” Stern replied.

The pair reportedly haven’t spoken since, though they were seen sitting near each other at a New York Knicks home game in 2012. 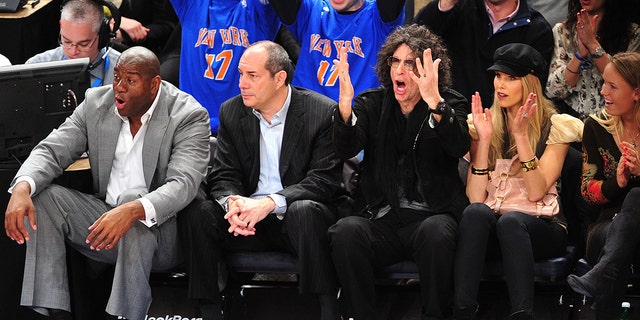 Magic Johnson and Howard Stern sit near each other at a Cleveland Cavaliers-New York Knicks game at Madison Square Garden on Feb. 29, 2012, in New York City.
(James Devaney/WireImage)

Johnson said he learned much from the interview.

“I learned a lot from that,” he told Variety. “I’ve never put myself – or HIV and AIDS, or my race – in that position again, ever again.”

Johnson has a new Apple TV Plus docuseries titled “They Call Me Magic,” which covers his life, career and late-night hosting stint. It releases on April 22.