The Brazilian international midfielder has been in superb form for Lyon since his arrival from AC Milan in 2020. 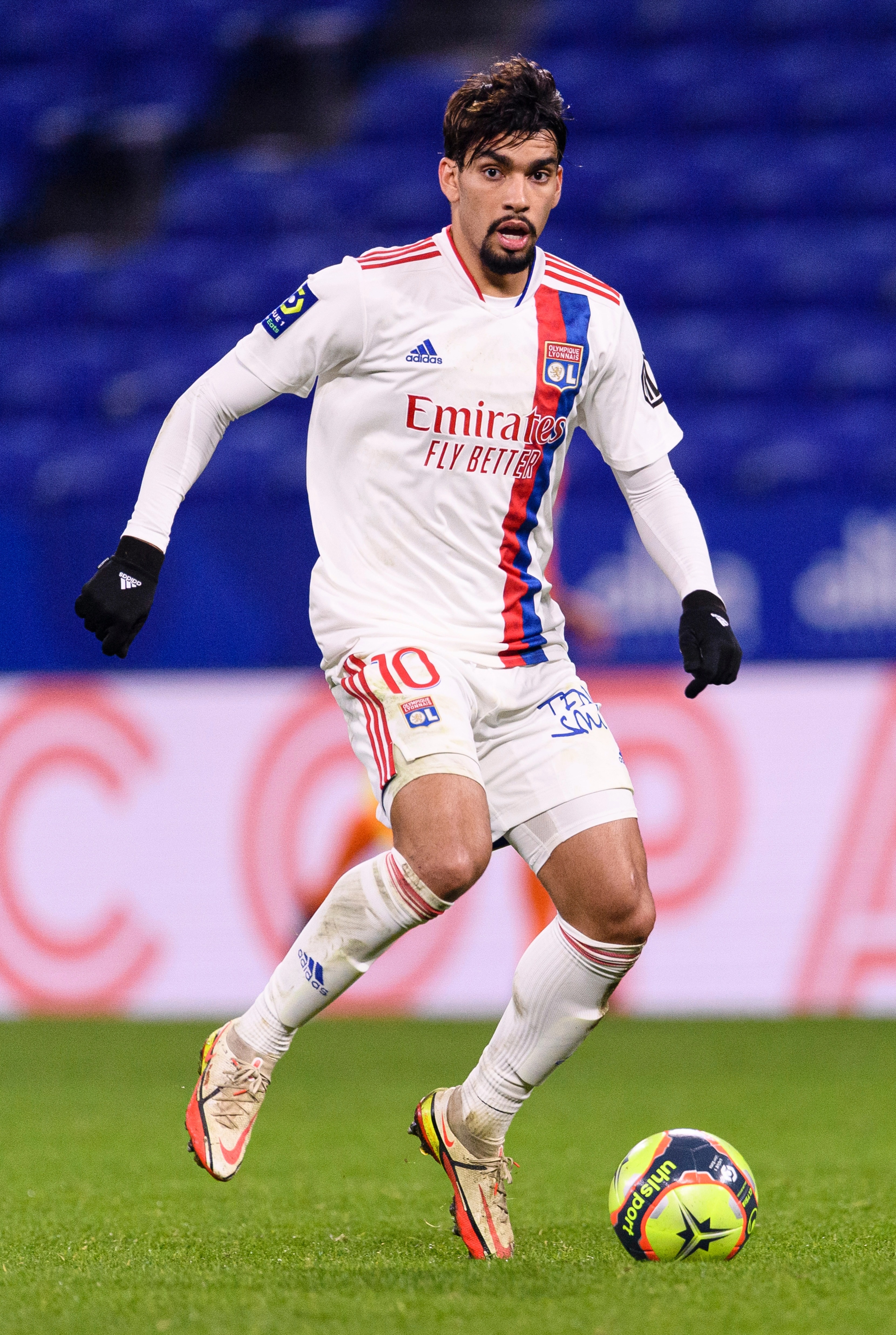 That led to huge interest in the 24-year-old from a host of European big guns – but mainly from the Premier League.

North London rivals Arsenal and Spurs were both keen, while Man City also allegedly made contact with the player’s camp over a potential move.

Now ESPN Brazil claims that Paqueta is set to remain at Lyon.

They state that none of the English trio were able to advance talks with the South American’s representatives over a deal. 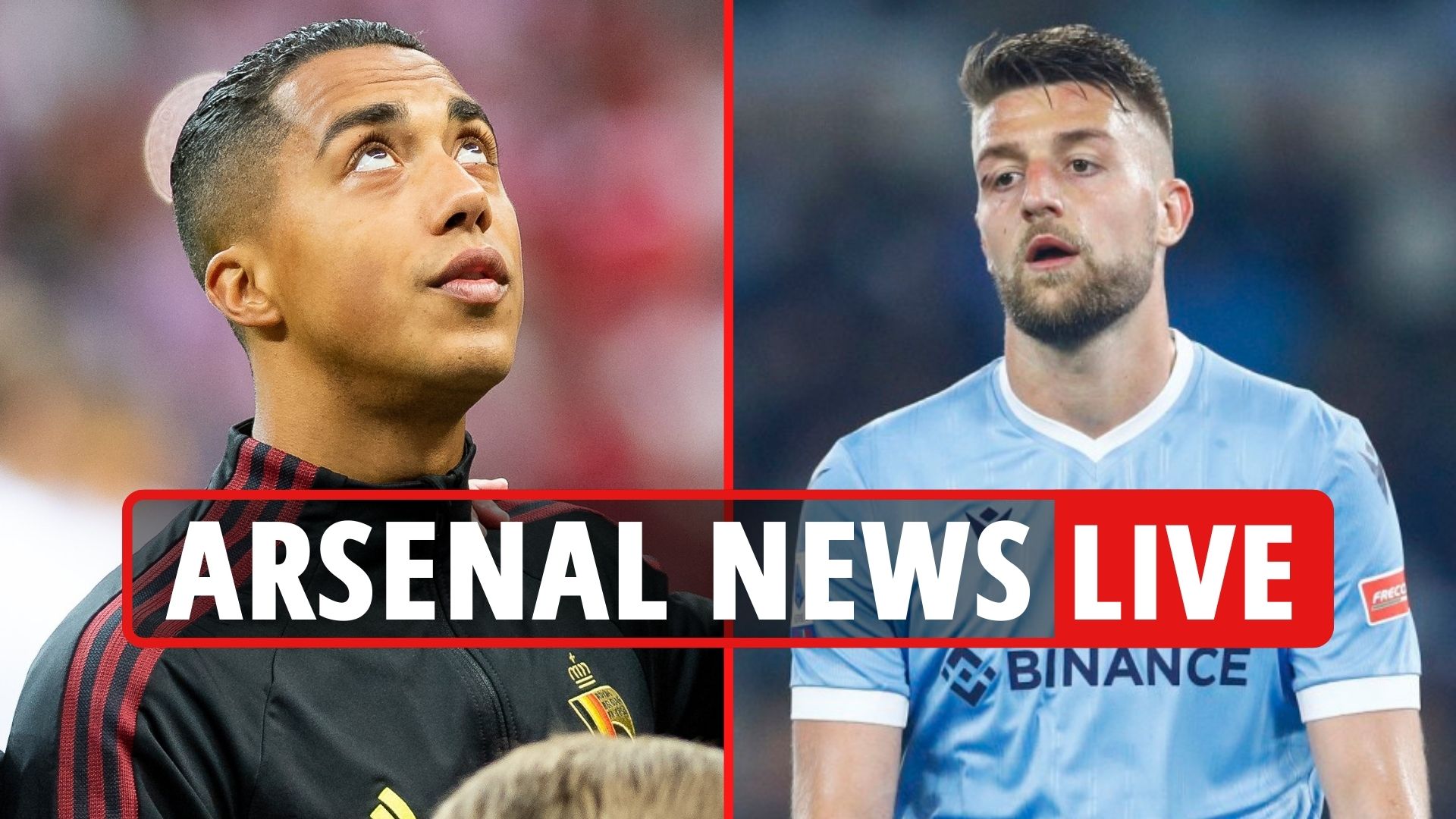 He is now due to report back for pre-season training in France to continue his stint with the Ligue 1 club.

That is despite the star recently undergoing surgery after injuring himself while flying a KITE on holiday.

He took to his social media to reveal the news of the injury and the surgery he will undergo.

Paqueta said: “Remember children's games also has its consequences. I went to fly a kite today and cut my finger.

“Everything is fine, but to avoid any movement problems in the future, I will have a minor surgery tomorrow.”

Paqueta is a regular for Brazil, scoring seven goals in 33 games.

And he has found the net 18 times in 65 top-flight matches for Lyon.