LIVERPOOL and Inter Miami are interested in signing Luis Suarez, according to reports.

The Uruguayan only joined Atletico Madrid last summer, having fallen unceremoniously out of favour at Barcelona. 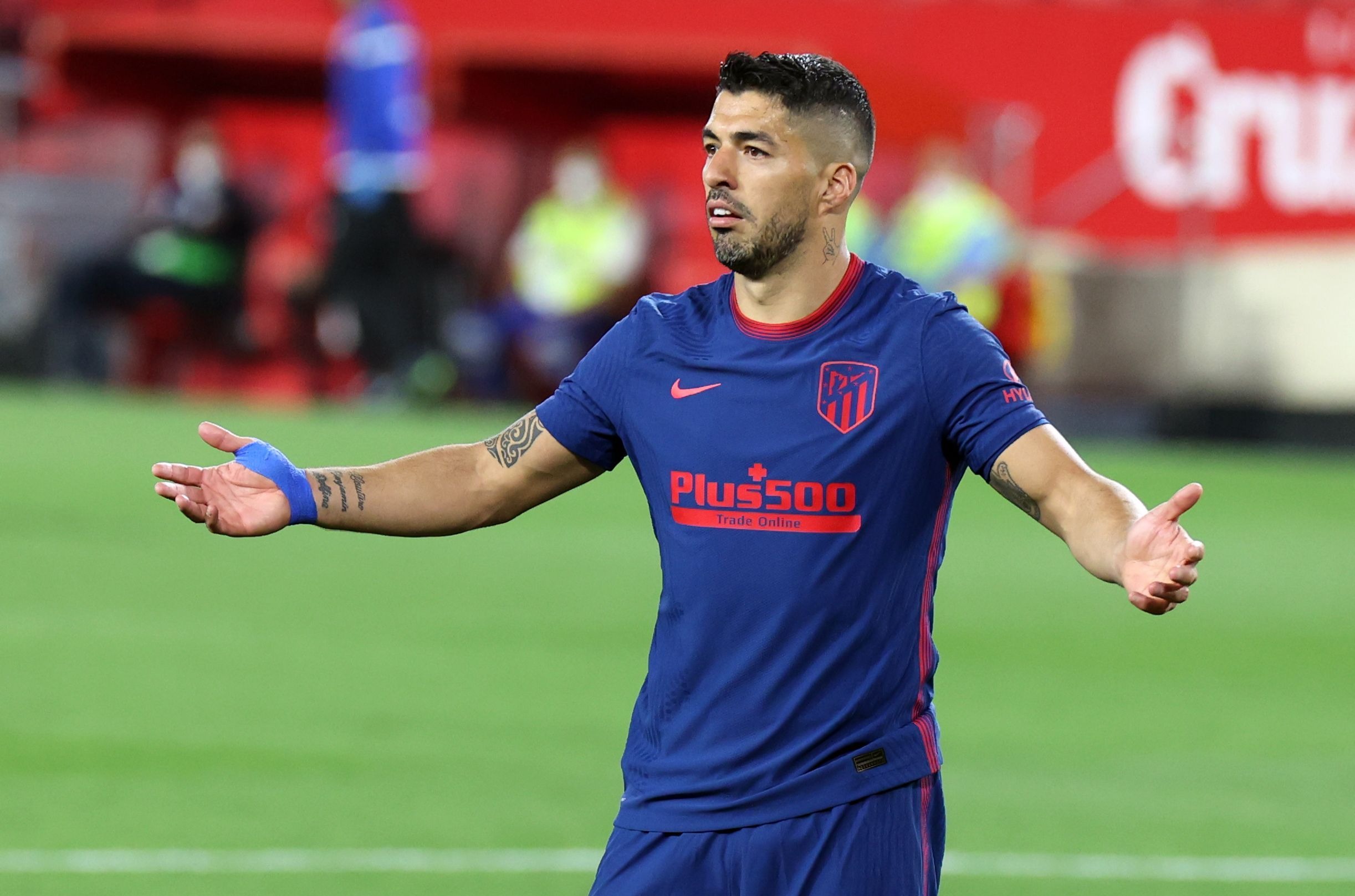 But he could be on the move again after just one season in the Spanish capital.

According to Deportivo Cuatres, Suarez has two great 'proposals'.

A return to Liverpool could be on the cards, with it being 'no secret' that the Reds still admire their former striker.

He departed Anfield for Barcelona following the World Cup in Brazil, having become embroiled in another biting incident.

Another option for Suarez is to head stateside – despite having scored 19 goals in LaLiga this term.

At 34, the prolific forward is heading towards the latter years of his career.

And he could elect to spend them at David Beckham's ambitious Inter Miami. 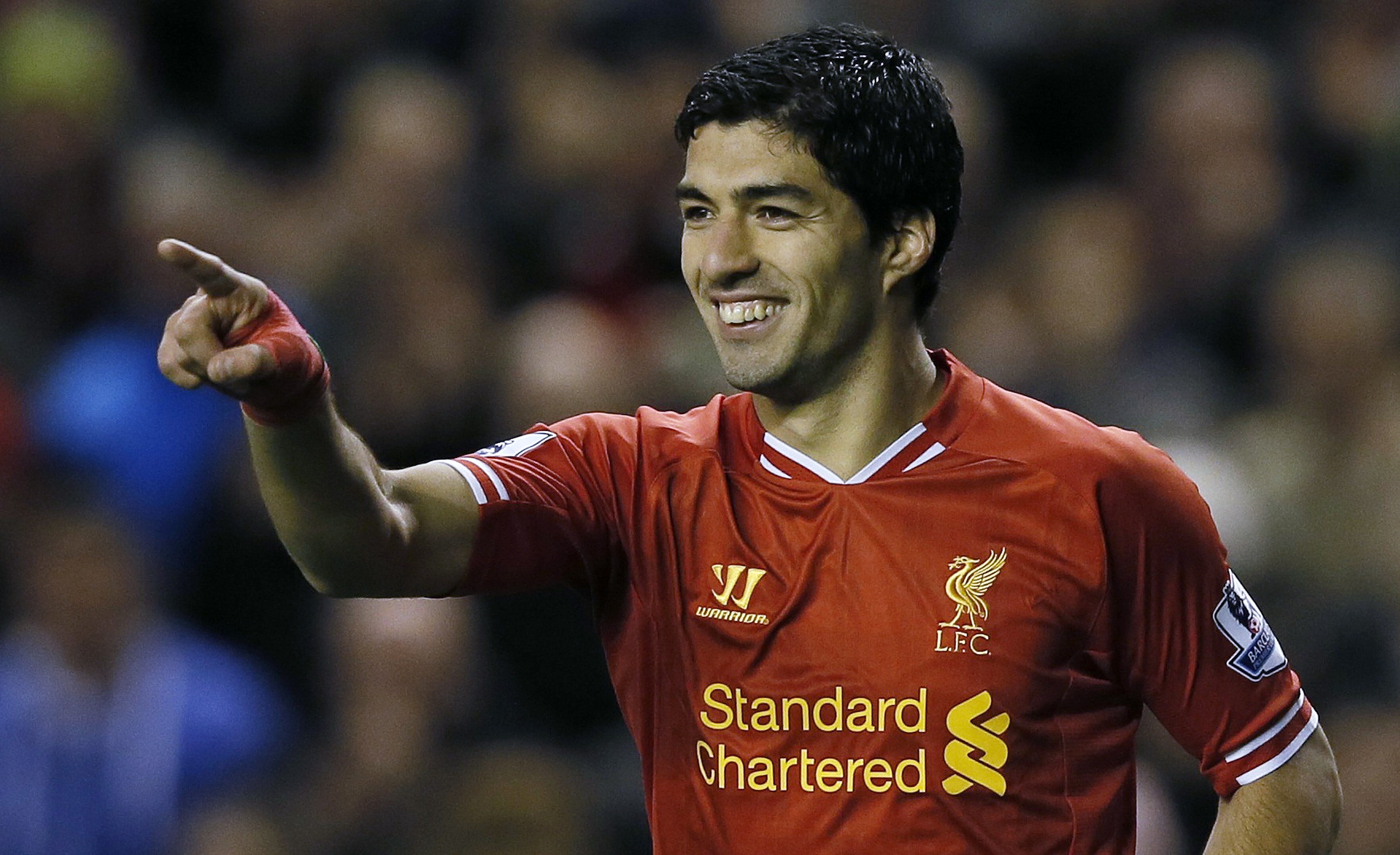 Becks' side could do with some reinforcements, after losing their season opener 3-2 to his old side LA Galaxy last night.

And he could yet miss another two, with a return against Elche on May 1 planned.