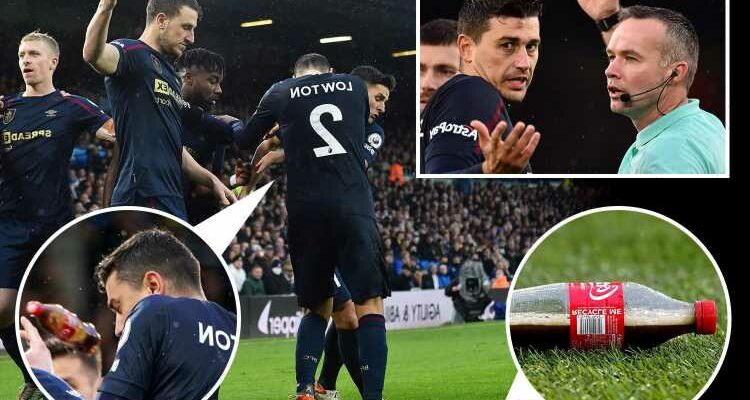 BURNLEY'S Matt Lowton suffered a bruise to his forehead after being struck by a bottle thrown by a Leeds fan.

The defender, 32, had jumped on his team-mates to celebrate Maxwel Cornet's equaliser when the incident occurred. 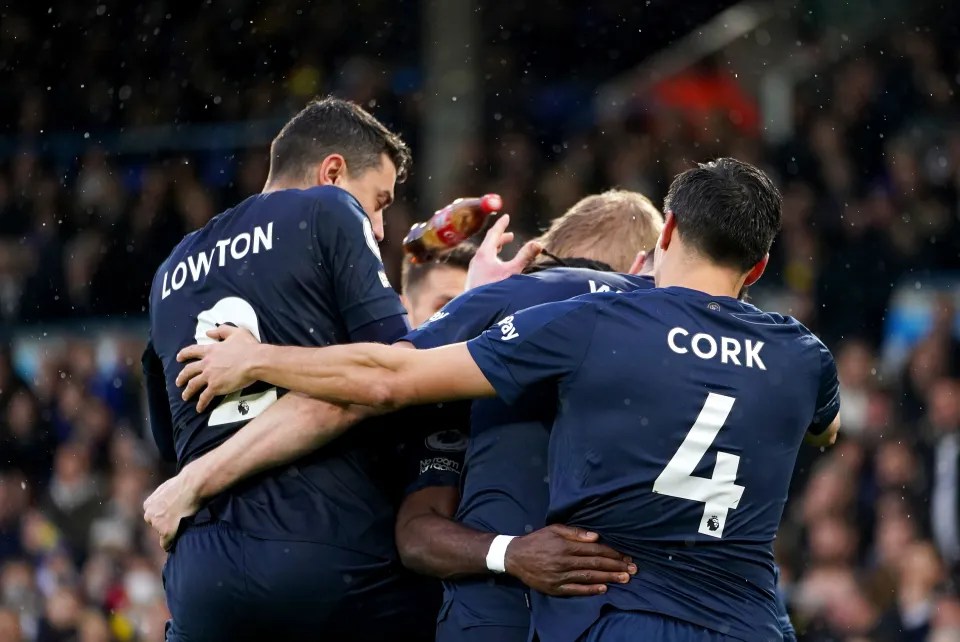 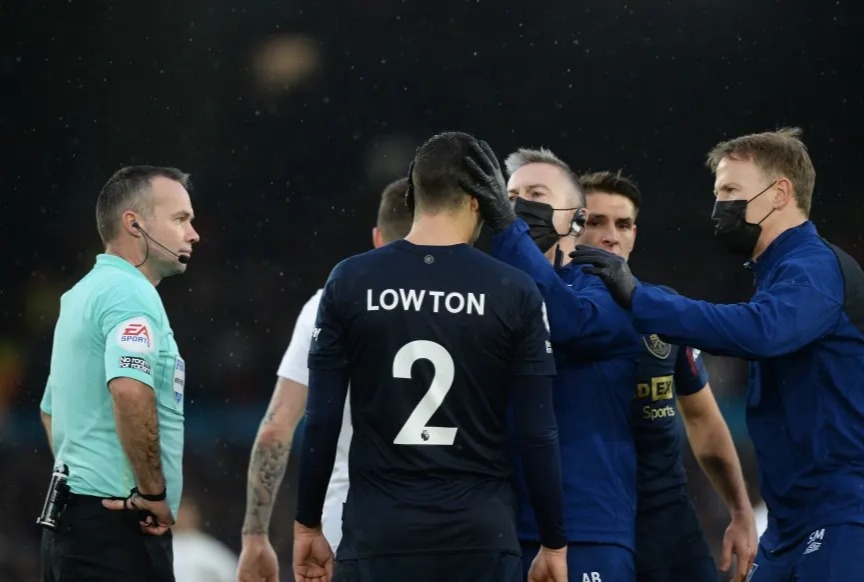 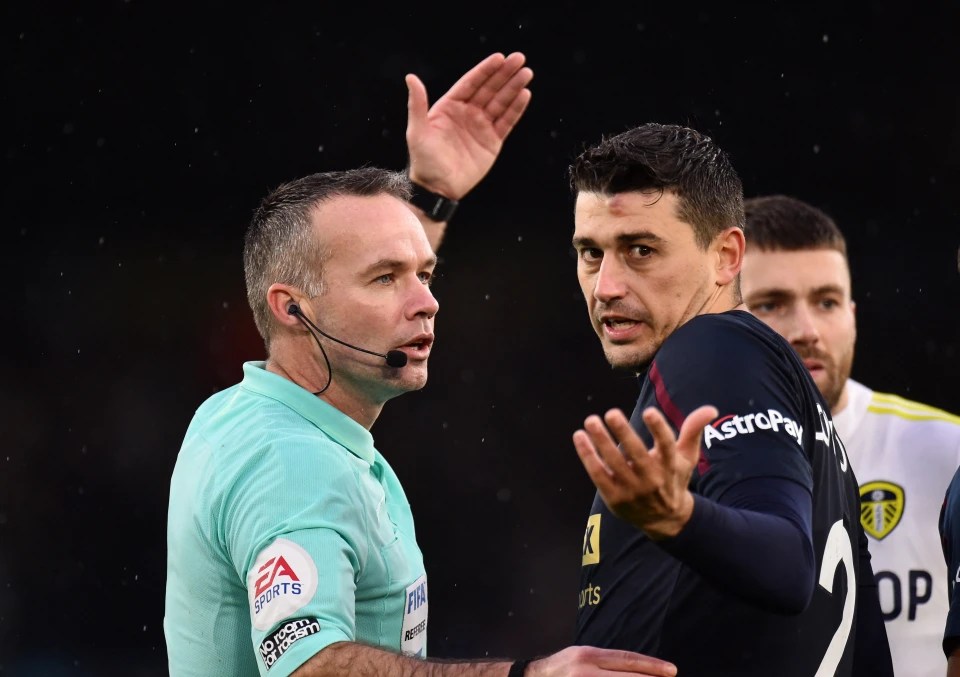 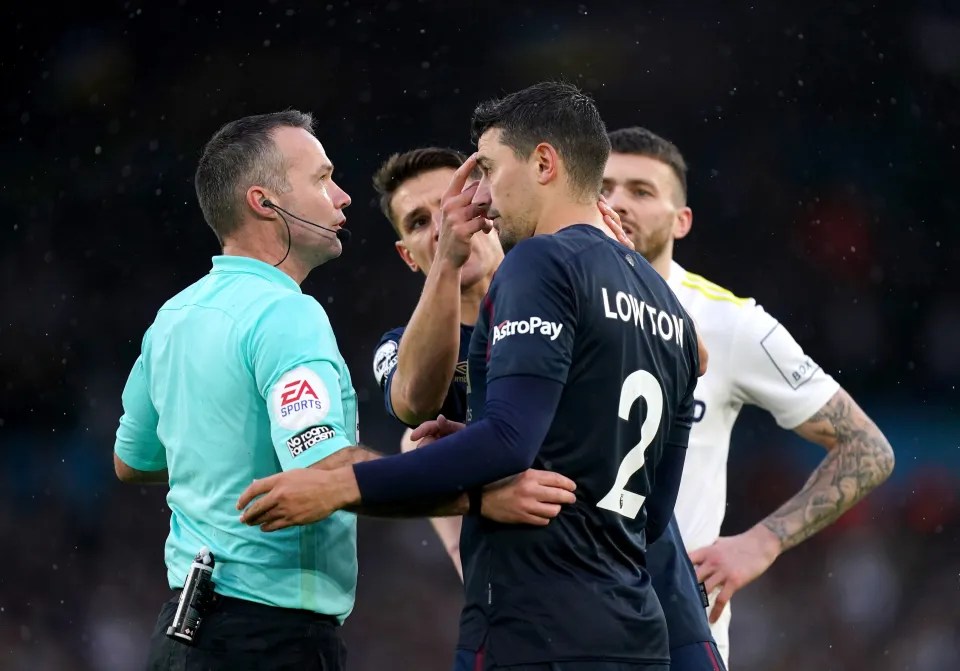 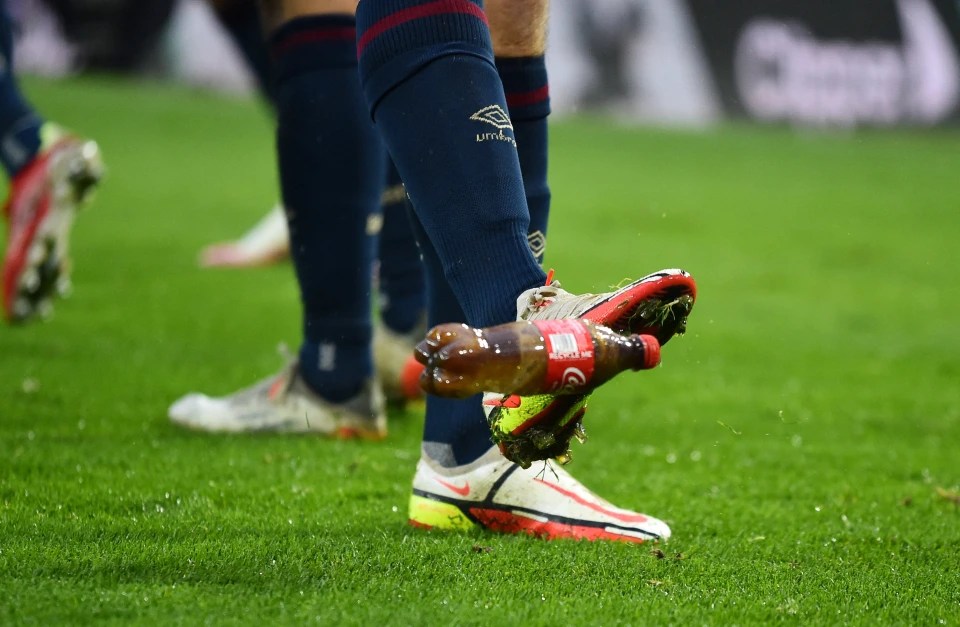 And Lowton immediately went down under the force of the bottle, which still contained some Coca Cola.

He received treatment and was able to continue but sported an ugly looking bruise for the rest of the match.

Things got worse for the right-back too as Leeds regained the lead through Stuart Dallas – Dan James also scored late on to secure a 3-1 win.

Unfortunately, it is not the only unsavoury incident to occur at Elland Road in recent weeks.

On-loan Crystal Palace star Conor Gallagher was also subjected to homophobic taunts by a group of fans during a match in November – which the club later slammed as "unacceptable".

It is also not the first time this weekend that home fans have launched objects at an opposition player.

After netting Manchester City's late winner against Arsenal Rodri went over towards the stands, winding up the Gooners.

And they responded by throwing all kinds of missiles at the midfielder, with many of the objects being cleared off the pitch.