LOVE ISLAND star Chris Hughes was among the punters absolutely floored by a massively controversial winner at Newcastle.

Racing fans erupted in equal part rage and astonishment as Charlotte Jones demolished rivals in a 2m race – which was one half of a 509-1 double for her on the day.

She roared clear on 9-1 shot The Steward and never looked back – at one point she was a massive 30 lengths clear.

And her fellow jockeys never got anywhere near, with the James Moffatt-trained ten-year-old – who had to checked by vets before racing and cost owners £15,000 – routing them all by 13 lengths.

That was as close as any other horses got at any point in the race after the start.

And the lack of competition for the winner left punters in equal part furious and amazed.

Racing star Hughes was among the many shocked by what they had just seen.

He tweeted: "What have I just witnessed at Newcastle."

He put an embarrassed face emoji after that post and followed it up with: "I don't think I have ever seen anything like that in my life."

Many punters were quick to praise Jones, 24, hailing her 'excellent ride' in which she 'schooled the lot of them'.

And she had previous having triumphed on 50-1 Dagian earlier in the day. 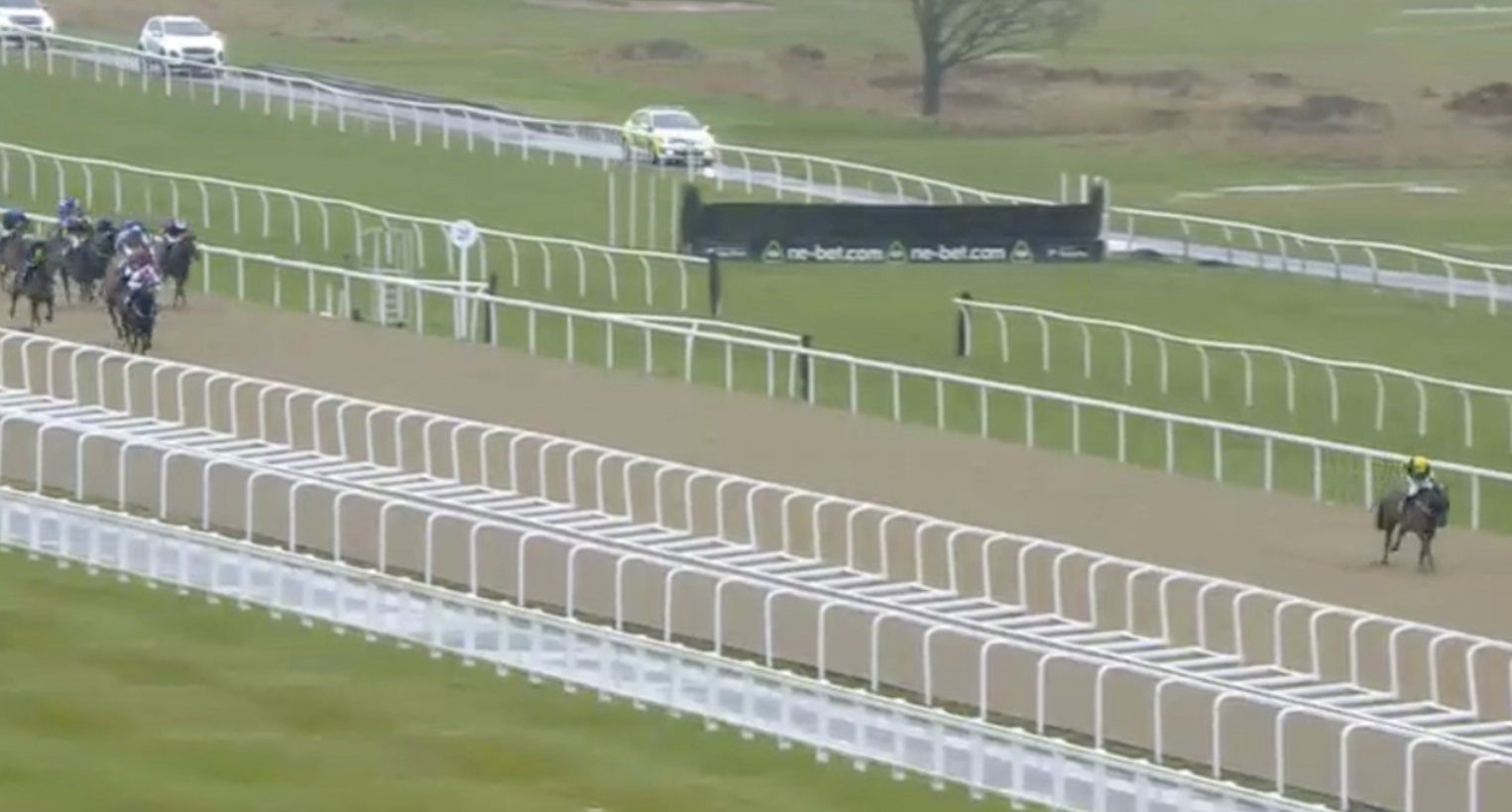 But others were livid at what they perceived as poor tactics from the other riders.

In reply to a tweet praising the amazing ride, one said: "More like f***ing woeful from the rest of them."

Another posted: "All those jockeys behind need a ban. At what point do you start closing the gap?"

One comment read: "The jockeys in behind need to be fined or banned for a week or so. You can't go on like that."

Another said: "Few jockeys behind should hang their heads in shame. It's not on really, as professionals, to let that horse get so far away. 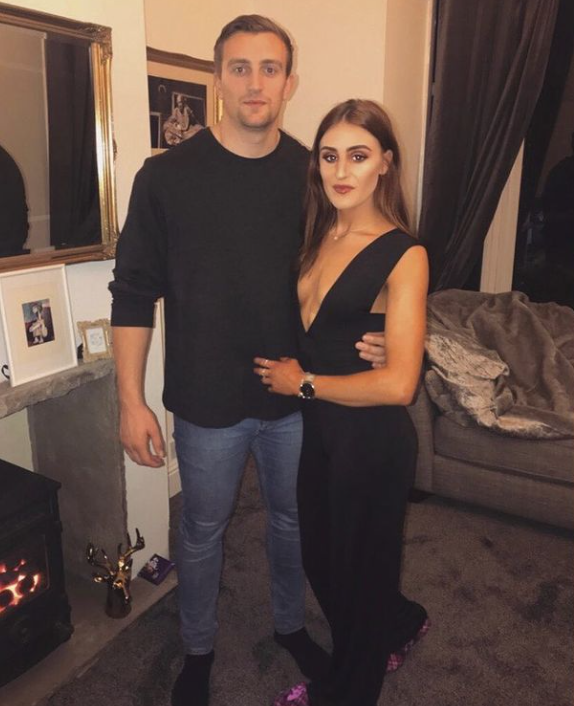 "Happy for the winner. Baffled for the losers."

While a fellow viewer wrote: "Great ride – and they've had a collective nightmare in behind!"

Maybe The Steward's massive win should not have been such a surprise though.

Since his last win in August 2019 he has finished worse than fifth just once in eight places.

And this was jockey Jones' second win from her last ten rides – a win rate of 20 per cent.

She said after the race: "It wasn't much my choice, The Steward does what The Steward wants."