LOUIS VAN GAAL has been appointed Holland manager for the THIRD time. 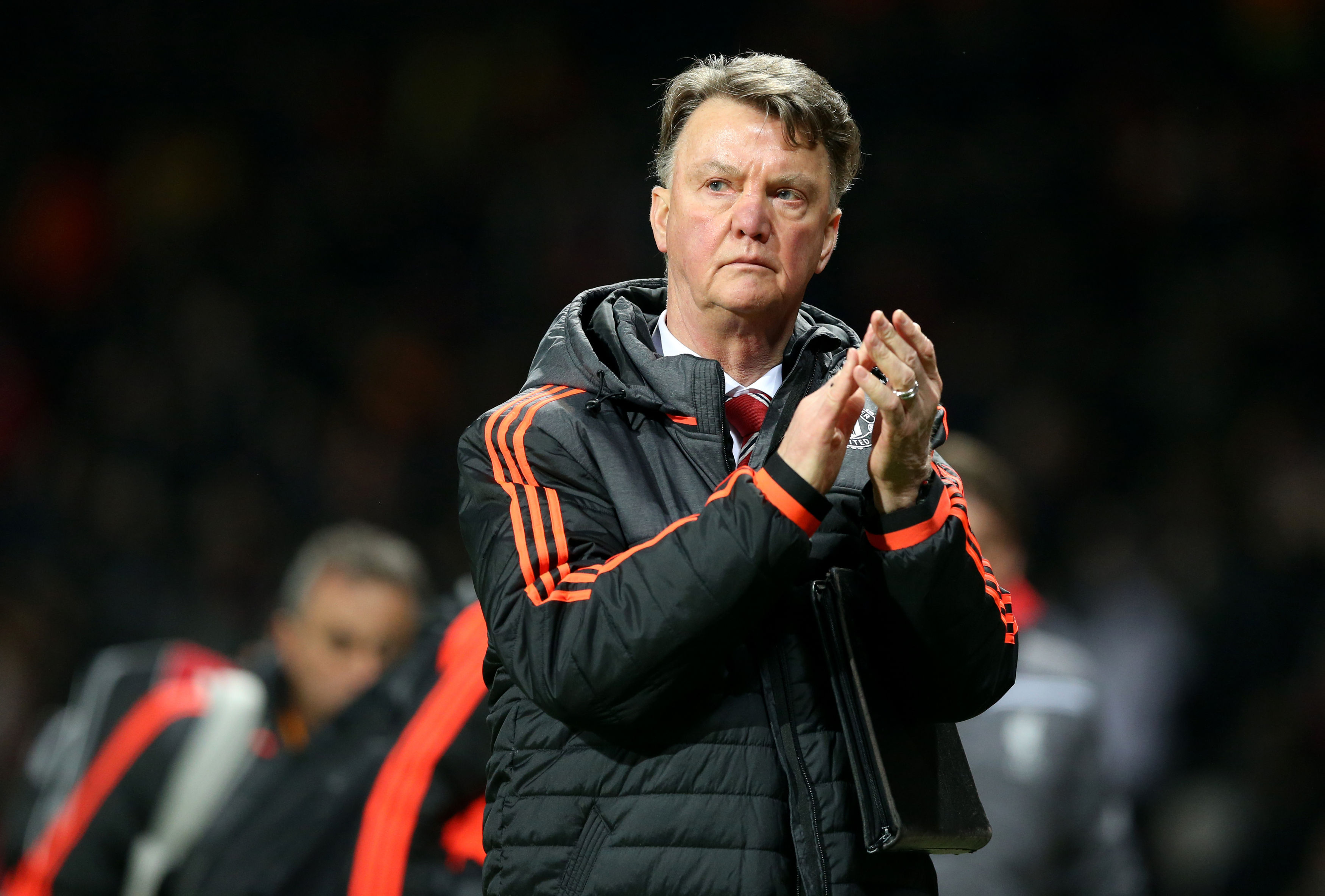 Former Crystal Palace boss De Boer, 51, saw his side knocked out by Czech Republic in the last 16 and immediately stepped down.

He has signed a deal until the end of the 2022 winter World Cup in Qatar.

And speaking after his appointment, the 69-year-old said: "Dutch football has always been close to my heart and national coaching is in my view a key position for the further advancement of our football.

"Moreover, I consider it an honour to coach the Dutch national team.

"There is little time for the next qualifying matches, which are immediately crucial for participation in the World Cup.

"The focus is therefore immediately 100 percent on the players and the approach.

"After all, I was appointed for that. It is good to be back in Zeist.

"By now I have already I have spoken to a number of players and the technical staff has been put together with the KNVB.

"I am very much looking forward to getting the job done together."

The former Ajax chief, who turns 70 on Sunday, led Holland on a memorable run to the semi-finals of the 2014 World Cup in Brazil.

But the Amsterdam-born gaffer endured a disappointing stint during his first spell in Holland’s hot seat.

His side, who were considered outside favourites to win the 2002 World Cup, failed to qualify for the contest after a shock loss to the Republic of Ireland.

Nico-Jan Hoogma, director of football at the Dutch FA, said: "In the coming months we will be faced with the task of qualifying for the World Cup.

"We have a minimal preparation period for this.

"With a view to this job, we were looking for a coach with exceptional qualities, who is also fast can anticipate and for those who have no secrets in national coaching.

"With his experience and track record at the highest level, we believe that we have that coach in Van Gaal.

"The contact was established quickly and we have spoken frequently since then.

"In the past few days, we have been able to carefully dot the i's together. We are happy that Louis is taking on this job."

Holland will play Norway, Montenegro and Turkey in their first group stage qualifying games in September before clashes with Latvia and Gibraltar in October.

Van Gaal’s return to international management will come as a surprise to some following his Man Utd sacking in 2016 – two days after leading the Red Devils to FA Cup glory.

He has not managed a team since that brutal dismissal.

Van Gaal, who began his managerial career with AZ Alkmaar in 1986, has won 20 major trophies with five European clubs.

Silverware wins include two LaLiga titles with Barcelona, one Bundesliga crown with Bayern and three Eredivisie championships with Ajax.