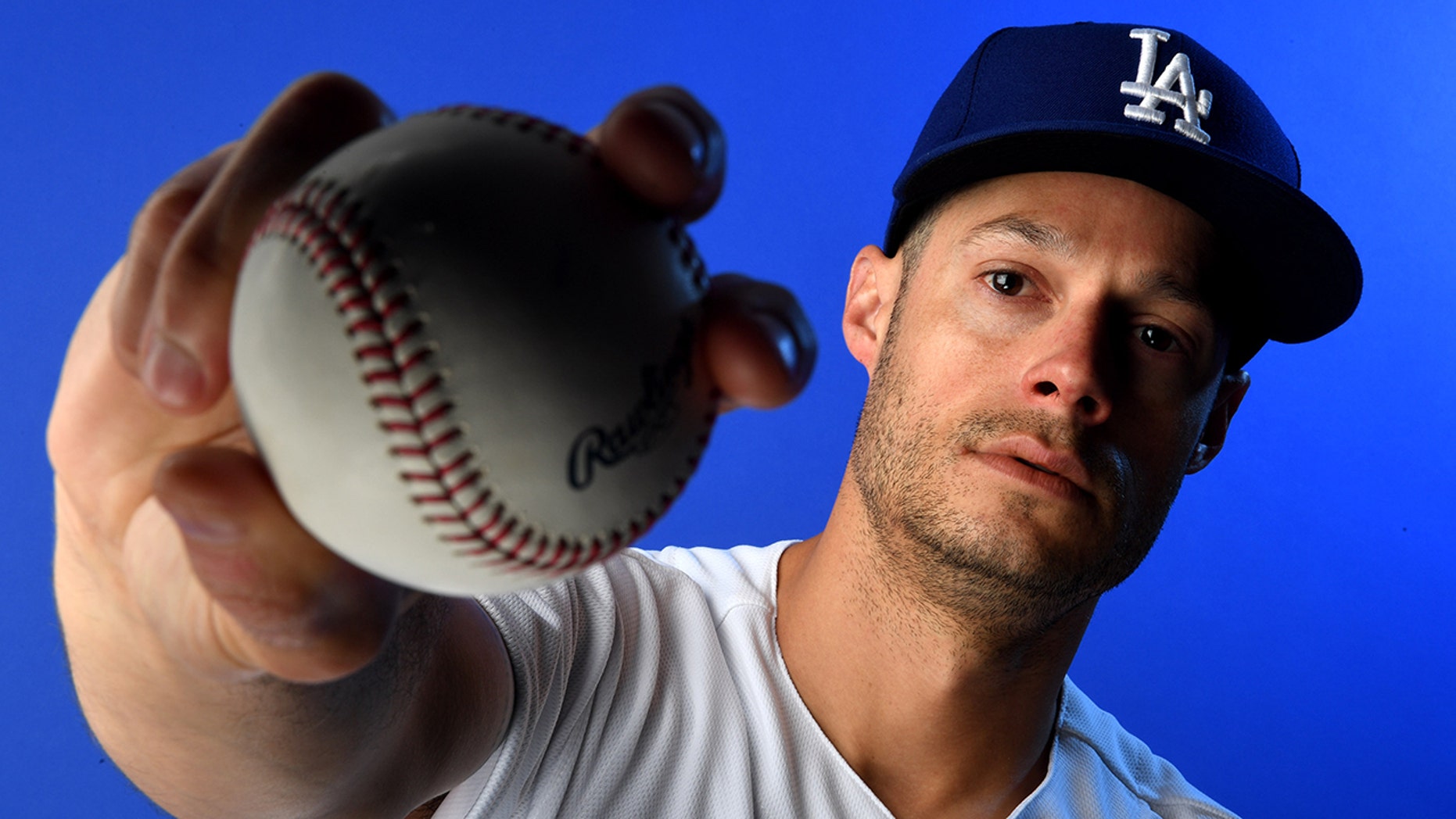 The 2019 season hasn’t even started yet and Los Angeles Dodgers pitcher Joe Kelly may have suffered arguably the strangest injury of the year.

Kelly, who signed a three-year, $25 million deal with the Dodgers in the offseason, missed three days while nursing a back injury he suffered during five hours prepping a crawfish boil for a team dinner.

Kelly is expected to return to the mound sometime this week.

The 30-year-old righty helped the Boston Red Sox to a World Series title last year, against the Dodgers. He had a 4.39 ERA in 73 games with 68 strikeouts in 2018. In the World Series, Kelly posted five scoreless outings, striking out 10 in six innings.