Hi-Tech is the WBA lightweight and Ring Magazine champion after a masterclass against Jorge Linares in May and is looking to unify world titles against WBO king Jose Pedraza. 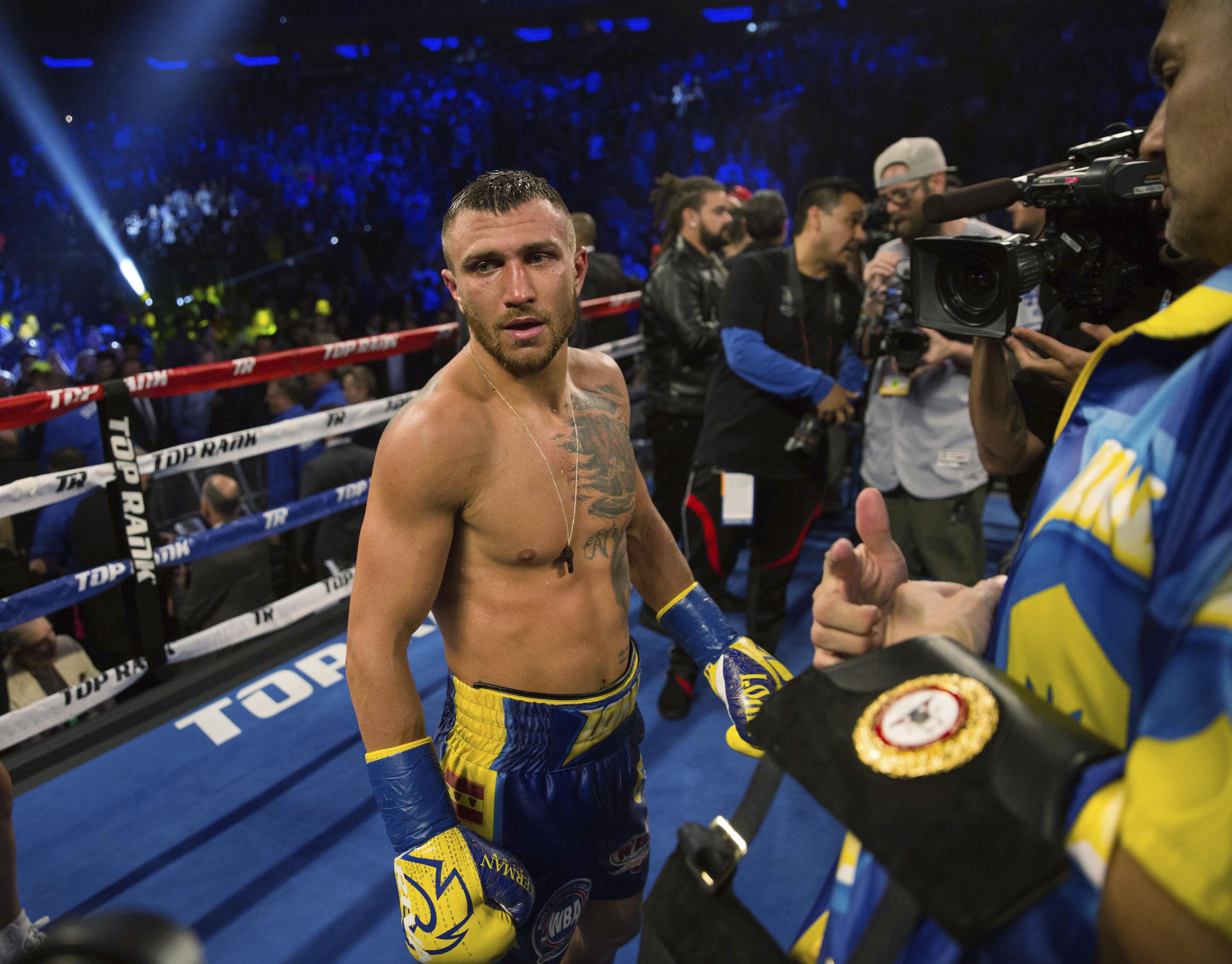 New York is the venue as Loma looks to continue his rise up the ranks and cement his reputation as one of the finest boxers on the planet.

But Pedraza, who has a career record of 25-1, will be no pushover after he won the WBO crown again Ray Beltran back in August.

When is Lomachenko vs Pedraza?

THIS world title clash is set for Sunday, December 9.

Get the coffee ready as the bout is expected around 3am UK time.

Loma turned pro in 2013 but has fought just twelve times, with his only defeat a split-decision loss against Mexican Orlando Salido.

Which TV channel is it on and can I live stream?

YOU can watch all the action unfold on BoxNation.

On air from 1.30am, you can enjoy the undercard before the main event at the Hulu Theater in Madison Square Gardden.

If you want to stream, head to the Boxnation website and use their web player or download the app on your mobile or tablet.

Lomachencko: “I am ready to fight an excellent opponent like Jose Pedraza. My goal has always been to unify the titles, and Pedraza is standing in my way.

Pedraza: "I am grateful to have this opportunity, since I didn’t get the chance to unify titles when I was champion in the junior lightweight division.

“In this division, I will achieve my goal, and I will do it against one of the best boxers in the world. There will be a surprise on December 8!”

Who is on the undercard?