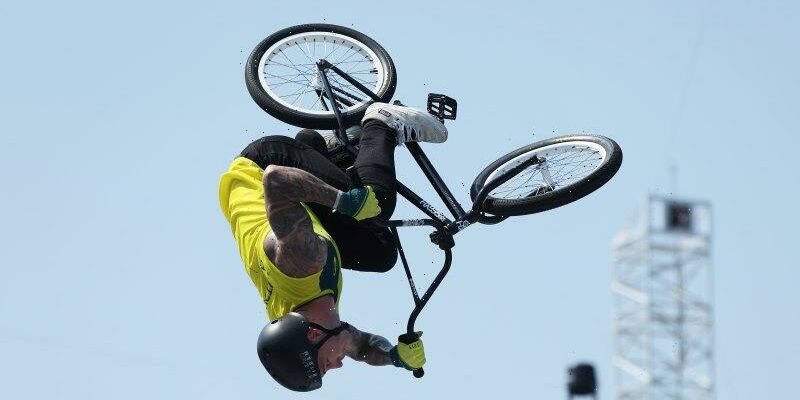 The 27-year-old has led all the way through the sport’s Olympic debut, taking out the highest qualifying spot from the semis into Sunday’s final.

His first run put him in another league. Martin was the first rider well into the 90s in the BMX freestyle, scoring 93.3 after executing back-to-back frontflips, 540 flares and rolls with impossibly small margins for error. 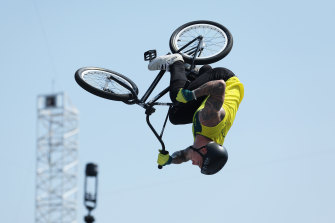 When other riders slammed into the ramps at Ariake Park, Martin flew.

Daniel Dhers was his closest rival, pumping up the Venezuelans in the crowd and at home. His superman and 360 backflips were enough for silver but at 92.05 he felt short of Martin’s first mark.

The Australian did not need his final run to take home the gold. Standing atop the middle ramp halfway through his final run, Martin pumped his fists and saluted the crowd. He was an Olympic champion.