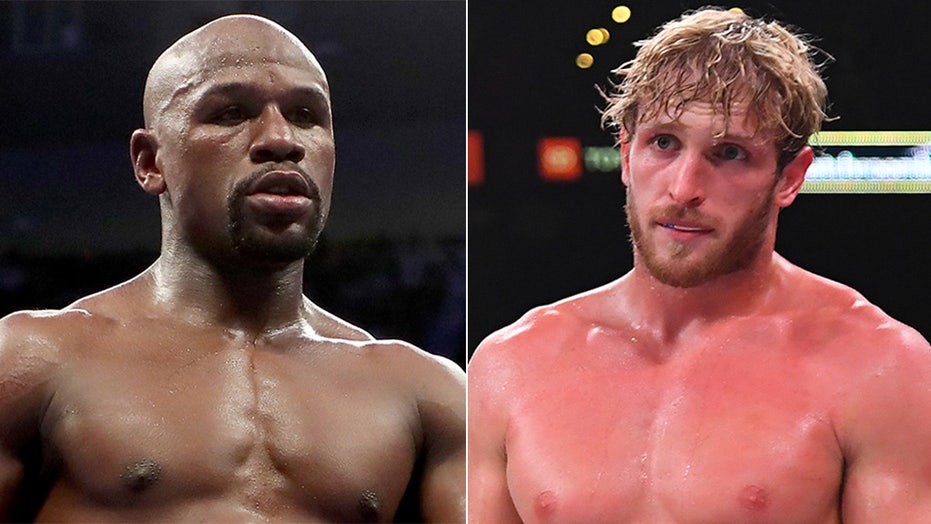 Logan Paul is about to enter the biggest boxing match of his career when he steps between the ropes against undefeated Floyd Mayweather Jr. on June 6.

Paul and his brother Jake have taken the boxing scene by storm. While critics have dismissed the brothers because of who they’ve fought so far, Logan Paul pushed back on the notion that their boxing careers are illegitimate.

“MMA was kicking boxing’s a-s,” Logan Paul told CBS Sports on Friday. “Now everyone is interested in boxing. The model is being replicated time and time again. You got Triller now, you got Social Gloves, and just the weekend after our fight there is TikTokers and YouTubers fighting. Jake just got a deal with Showtime. At what f–king point is it legit? Wake up and smell the coffee. We are here, and we are here to stay.”

Logan Paul has only one official fight on his boxing record – a loss against Olajide William Olatunji – while Jake Paul is undefeated.

Jake Paul caused a stir during the pre-fight media event earlier this month when he stole Mayweather’s hat when the two met face-to-face. Jake Paul said Mayweather “has to” respect them as premier marketers.

“That’s why he is fighting my brother. Who else is Floyd going to fight that will sell millions of pay-per-views? He needs us more than we need him,” Jake Paul said.

He added “no one really wants to see Floyd fight again” unless it’s an interesting bout. Mayweather’s last fight came in a spectacle against UFC star Conor McGregor.

“He needs the relevancy of the new young bucks coming up in the game. But he’s smart. Of course he is going to get involved. But he’s stepping into our territory and playing our game,” Jake Paul said.

Logan Paul and Mayweather face off in eight days. He predicted that the Mayweather fight will be the “beginning of a very long career path” for himself and his brother.