Keith Hernandez on MLB’s return: It’s all about playoff money

Two-time World Series champion Keith Hernandez discusses the return of MLB with a shortened season and no fans.

Thursday marked the opening day for the MLB’s first revised, 60-game season. As players packed into Nationals Park in Washington, D.C., to watch Dr. Anthony Fauci throw out the first pitch, popular bars and restaurants in the surrounding area were noticeably quiet.

In a city like Washington, bars and restaurants that usually boast two-hour wait times on Opening Day were lucky to see a line at all. Coupled with state and local guidelines that require six-person table limits and socially distanced seating, already struggling businesses geared up to face the economic fallout of an MLB season without fans.

“It was a mess,” said Stephanie Sandoval, the general manager at Willie’s Brew and Que in Washington. “Our revenue was maybe half of last year's. Even when business started picking up, we were having to turn people away.”

Local Washington ordinance requires that restaurants operate at 50 percent capacity for both indoor and outdoor seating. Even if a good number of fans do turn out to experience the game at the local bar, it is unlikely that establishments will be able to serve enough people to generate a healthy profit. Many bars and restaurants are already on the tipping point after months of being shuttered.

Businesses in cities such as St. Louis may face an even graver risk from an MLB season without fans in attendance. Patrick Rishe, director of the sports business program at Washington University in St. Louis, said that businesses near the ballpark, notably in neighborhoods that are otherwise quiet, suffer the most when games aren’t played.

“St. Louis attracts over 3 million fans to the ballpark per year, and this further exacerbates the comparative negative economic impact of this year’s season,” he told FOX Business. “With no fans allowed and COVID restrictions in place, we will see a significant reduction in spending.” 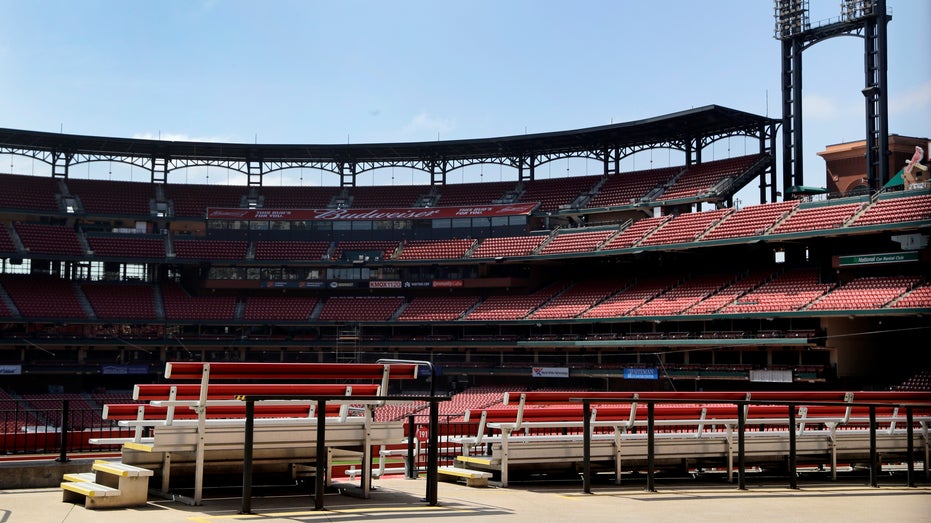 Rische’s statistics reveal that 35 percent to 40 percent of the Cardinals' fan base originates from outside the metropolitan statistical area, which also has a healthy impact on local hotel industries. Many establishments that rely solely on tourism brought in by baseball will be unable to survive.

Still, many business owners remain optimistic that people will still come out to support their local teams regardless of the lack of a physical presence of fans in the stadium.

“Right now, we are down 40 percent. We are hoping with the Cardinals a 10 percent increase in sales,” said Brett Syberg, the owner of Syberg’s Restaurants in St. Louis. “It’s been a rough road.” 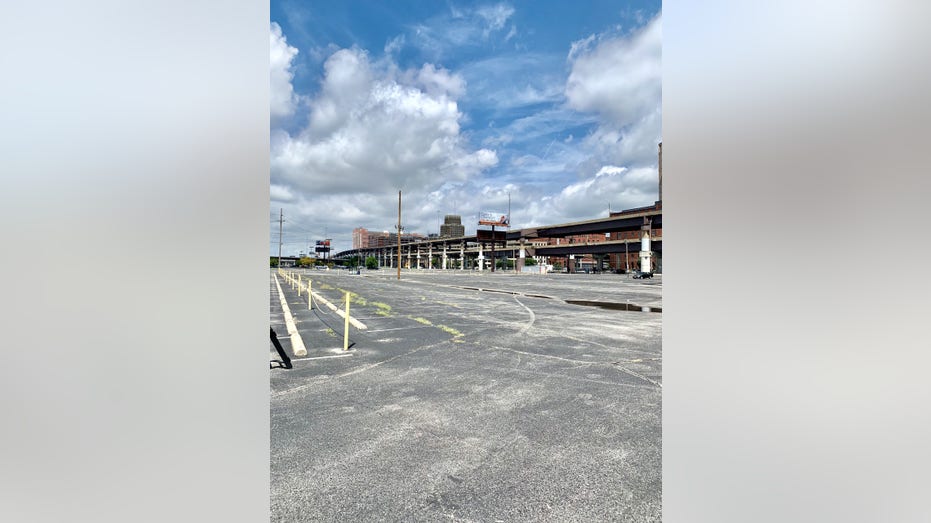 Syberg’s has more than six locations in the St. Louis area. His downtown location is only 1 mile from the Cardinals' home, Busch Stadium, and relies heavily on the presence of consumers on game days. Bars and restaurants that aren’t within walking distance utilize shuttle services to tote customers to and from the stadium for home game drink specials.

Denny Hammerstone, whose business is located in the historic Soulard neighborhood, hopes live music and entertainment will encourage Cardinal fans and others to come out.

“We don’t know what to expect and what this year will hold,” he told FOX Bussiness. “I do know that this city is built on baseball. We’ve always done well with the Cardinals.”

Local business owners and employees are just a piece of the economic pie for any given MLB season. An analysis from ESPN shows that the decision to move forward without fans translates to more than $2 billion in the absence of ticket, food, merchandise, and other game-day revenue.

And, team owners estimated they would lose about $4 billion if the season consisted of 82 games, according to a report from The Associated Press in May. The current season is only 60 games.