Liverpool's on-loan keeper provided proof he is over his Champions League horror show with these incredible reactions in the 0-0 draw with Alanyaspor last night. 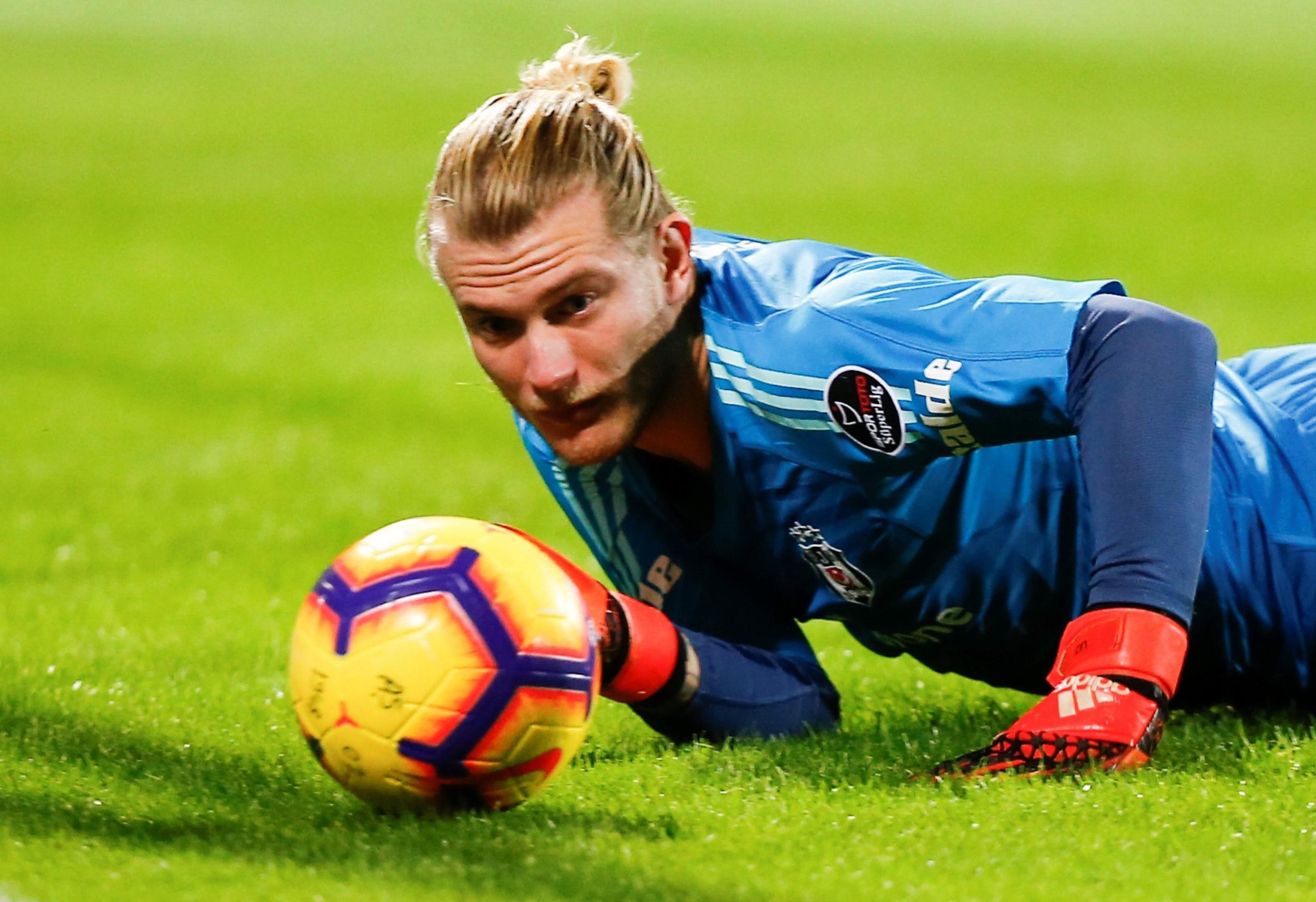 The first came when Karius stretched out an arm to deny former Newcastle man Papiss Cisse.

Cisse was through and dropped a shoulder to send the keeper the wrong way.

But Karius recovered in a split-second to palm away the Senegal striker's left-foot shot.

The German star, who has been praised by Besiktas president Fikret Oman since joining the club, produced more heroics late on.

Lucas Villafanez fired off a close-range half-volley in the 93rd minute.

It looked certain to have given the home side three points but Karius blocked the shot with his leg.

Karius' latest efforts come just a week after he was singled out for praise by fans for keeping a clean sheet in the 1-0 derby win over Galatasaray.

And they were just as effusive in their encouragement this time round.

Another posted: "So who is going to talk about Loris Karius being the Man Of The Match tonight.

"Besiktas were held to a goalless draw against Alanyaspor. The only reason they did not lose was due to Karius.
"The German keeper made four big saves and kept his second clean sheet in a row."