LIVERPOOL are interested in signing Bournemouth star Arnaut Danjuma, according to reports.

The winger, 24, impressed in the Championship last season and has gained attention from clubs around Europe. 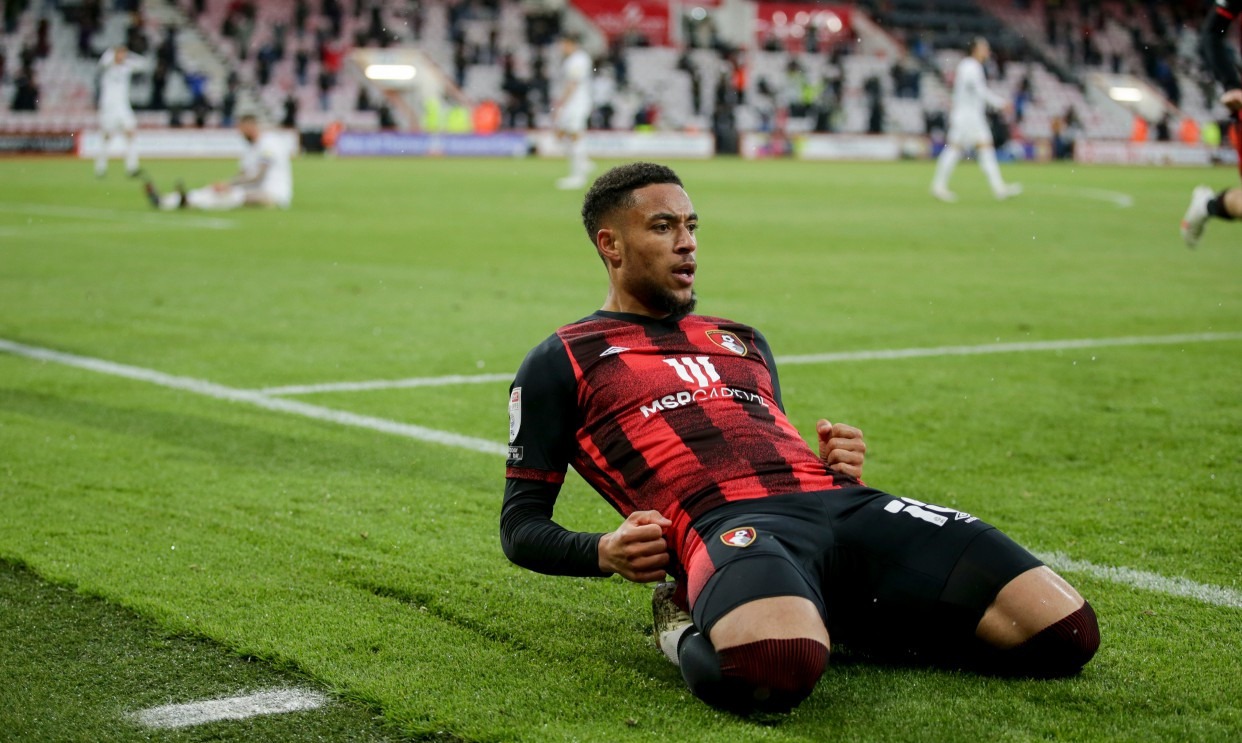 The Reds are believed to be one of several Premier League clubs interested in Danjuma, who proved to be a key player for Bournemouth in the last campaign.

As a result, the Cherries are looking for around £21.2million to let him go, according to Marca.

The report also suggests Villareal are knocking on the door for the Dutch player but their initial offer did not exceed £12.7m, so they are some way short of the asking price.

Bournemouth manager Scott Parker could not rule out the possibility of Danjuma leaving this summer, but did state all the offers received so far have been rejected.

Liverpool may need to bid closer to the £20m mark if they are to persuade the south coast club to let their key asset go.

Bournemouth are determined to get good value for the forward, who scored 15 goals and produced seven assists last term.

Meanwhile, Liverpool are looking at alternative options should they fail to land Danjuma.

Denmark's Euro 2020 star Mikkel Damsgaard is reportedly on the shortlist but Tottenham are also interested in the winger.

The Reds are also linked with a move to Real Madrid wide man Marco Asensio as they look to create competition for Mohamed Salah, Sadio Mane and Diogo Jota.