LIVERPOOL are in desperate need of defensive reinforcements during the January transfer window.

The defending Premier League champions were already without first-choice centre-back partnership Virgil Van Dijk and Joe Gomez before Joel Matip picked up a groin injury against West Brom on Sunday. 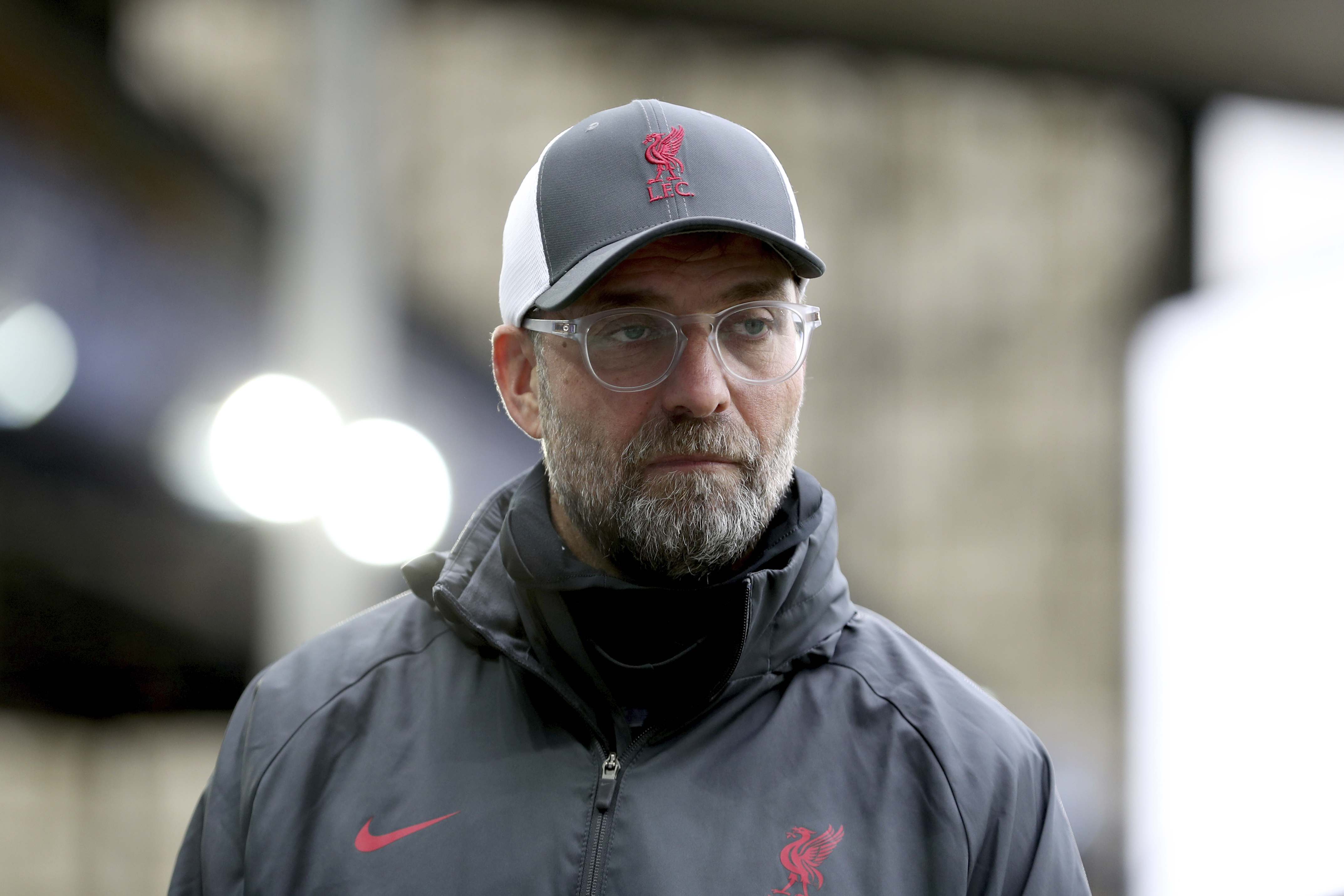 Here, SunSport take a closer look at the SIX of the most likely defensive arrivals at Anfield, according to the bookmakers.

The talented centre-back has been dubbed the 'new Matthijs de Ligt' having broken into Ajax's starting XI.

Schuurs found himself on the radar of several European heavyweights having made a good impression during the Dutch club's Champions League campaign.

The 21-year-old was on trial at Anfield two years ago and could reportedly be signed for a relatively modest £27m.

Lille defender Sven Botman is next on Liverpool's radar.

Botman has been tipped for big things having impressed at Ligue 1 and at youth level for Holland.

The 20-yer-old only joined Lille from Ajax in July for around £7m but the French are reportedly happy to make a quick profit by selling for £27m.

The six-cap Turkey international is priced at 6/1 to join Liverpool during the January transfer window.

The 20-yer-old started his career at Galatasaray before moving to Germany with Stuttgart and then Schalke six months later.

Liverpool, Manchester United and RB Leipzig are all interested in his signature, that could fetch around £20m.

Certainly the most attractive proposition for Liverpool and their supporters.

Dayot Upamecano is one of the most coveted defenders in world football having forged his reputation with RB Leipzig.

Reds hero Jamie Carragher is certainly a fan and thinks Liverpool should get the deal done on January 1.

He told Sky Sports: "There is a young man everyone was talking about at Leipzig, Dayot Upamecano, there is talk of him.

"If he is the one they wanted, then bring it forward. Pay extra money and do it on January 1st." 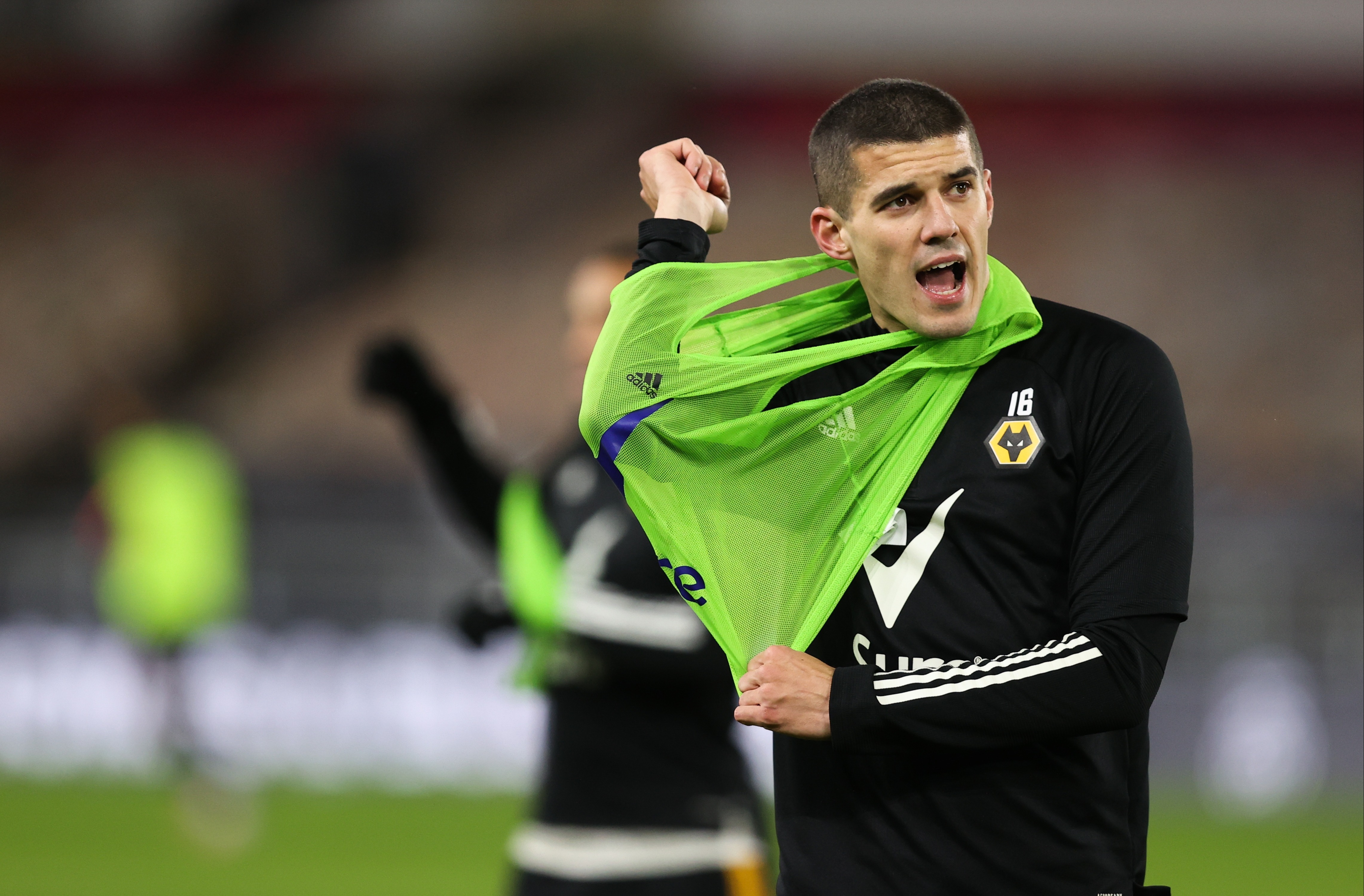 Perhaps a sentimental inclusion from the bookmakers.

Conor Coady, a well-known Liverpool fan who came through the youth ranks at Anfield, is a possible defensive solution for Jurgen Klopp and Co.

The St Helens-born ace has been outstanding for Wolves for a number of seasons and recently earned his England debut.

But having signed a new contract in September, it's probable the 27-year-old will remain at Molineux.

The 27-year-old West Brom defender grabbed the equaliser at Anfield on Sunday with a late header.

He's the outsider of the bunch at a colossal 66/1.

Betfair Spokesperson, Sam Rosbottom said: "Following the news of another Liverpool defensive injury, with Joel Matip being forced to go off in the Champions' 1-1 draw with West Brom, the club could look to strengthen their back line in the January window.

"If they do choose to spend on a defender, Ajax centre-back, Perr Schuurs looks most likely at 4/1 to sign for the club, Sven Botman is 9/2 and Ozan Kabak is 6/1 to move to Merseyside next month."