LIVERPOOL are in need of three new additions this summer.

That's according to Anfield legend Jamie Carragher, who believes Jurgen Klopp and Co. could benefit from a trio of new arrivals to give the side a 'jolt'. 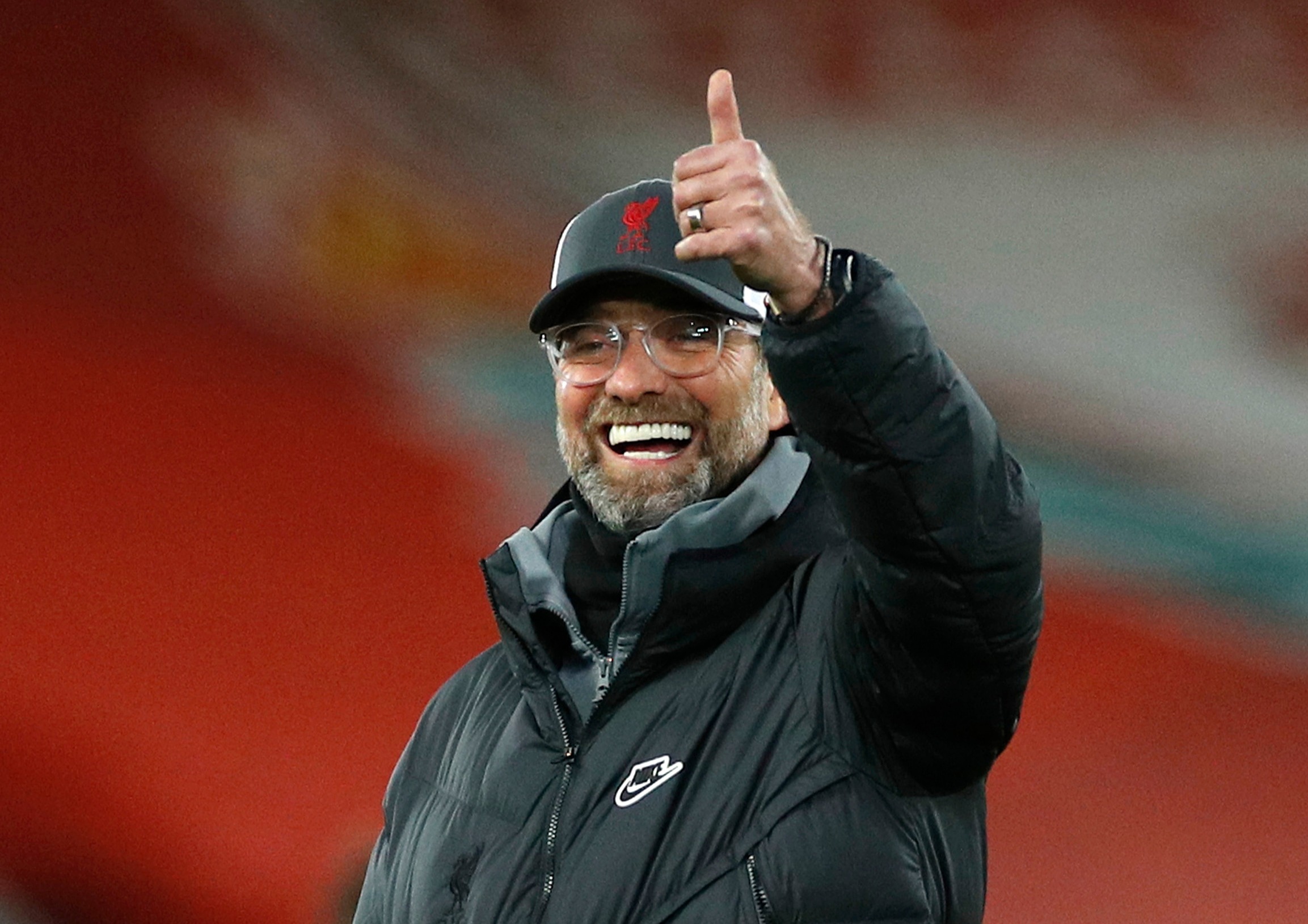 Carragher said: "Initially, when Jurgen Klopp came in, Liverpool were a team who were sixth or seventh.

"His first summer he brought in three players – Joel Matip, Georginio Wijnaldum, and Sadio Mane. That then took them into the Champions League.

"Over the next 12 months he then brought in Mohamed Salah in the summer, Virgil van Dijk in the January and Alisson on the back of the 2018 Champions League final. That then took them on again, to the Champions League win and the title.

"I think Liverpool are back at that stage where they need those three players to come in again to give them that jolt."

Here, SunSport take a closer look at the THREE most likely arrivals on Merseyside this summer, according to odds supplied by bookmakers Coral.

The France international, 22, has attracted interest from several European heavyweights, all looking to trigger his bargain £38m release clause.

The Reds identified Upamecano as a target in January but eventually settled on Ben Davies and and Ozan Kabak for a combined £2.6m.

German newspaper BILD claim the centre-back is Klopp's 'dream signing' and Coral think it's even-money that he pulls it off.

Leeds winger Raphinha has certainly caught the eye during his debut campaign in English football.

The Yorkshire club paid £16m for his signature in October and he's proven terrific business with six goals and six assists in 25 appearances.

France Football claim Raphinha is 'top of their shortlist' this summer with question marks over the futures of Divock Origi, Xherdan Shaqiri and Alex Oxlade-Chamberlain.

Coral make it a 6/4 chance that the Brazilian swaps Elland Road for Anfield this summer.

The Portuguese outfit signed Goncalves from Famalicao for around £5m to replace Bruno Fernandes.

The 22-year-old, who had a brief spell with Wolves during their Championship days, does have a £53million release clause.

Coral’s John Hill said: "Jurgen Klopp will be keen to sign a quality centre-back this summer to give him more depth at the position next season.

"Dayot Upamecano has been linked with a move to Anfield so it is no surprise he is as short as he is in the betting complete the transfer."