Tutto Udinese claims the Reds have moved ahead of Serie A leaders Inter Milan in the race for the attacking midfielder from Argentina. 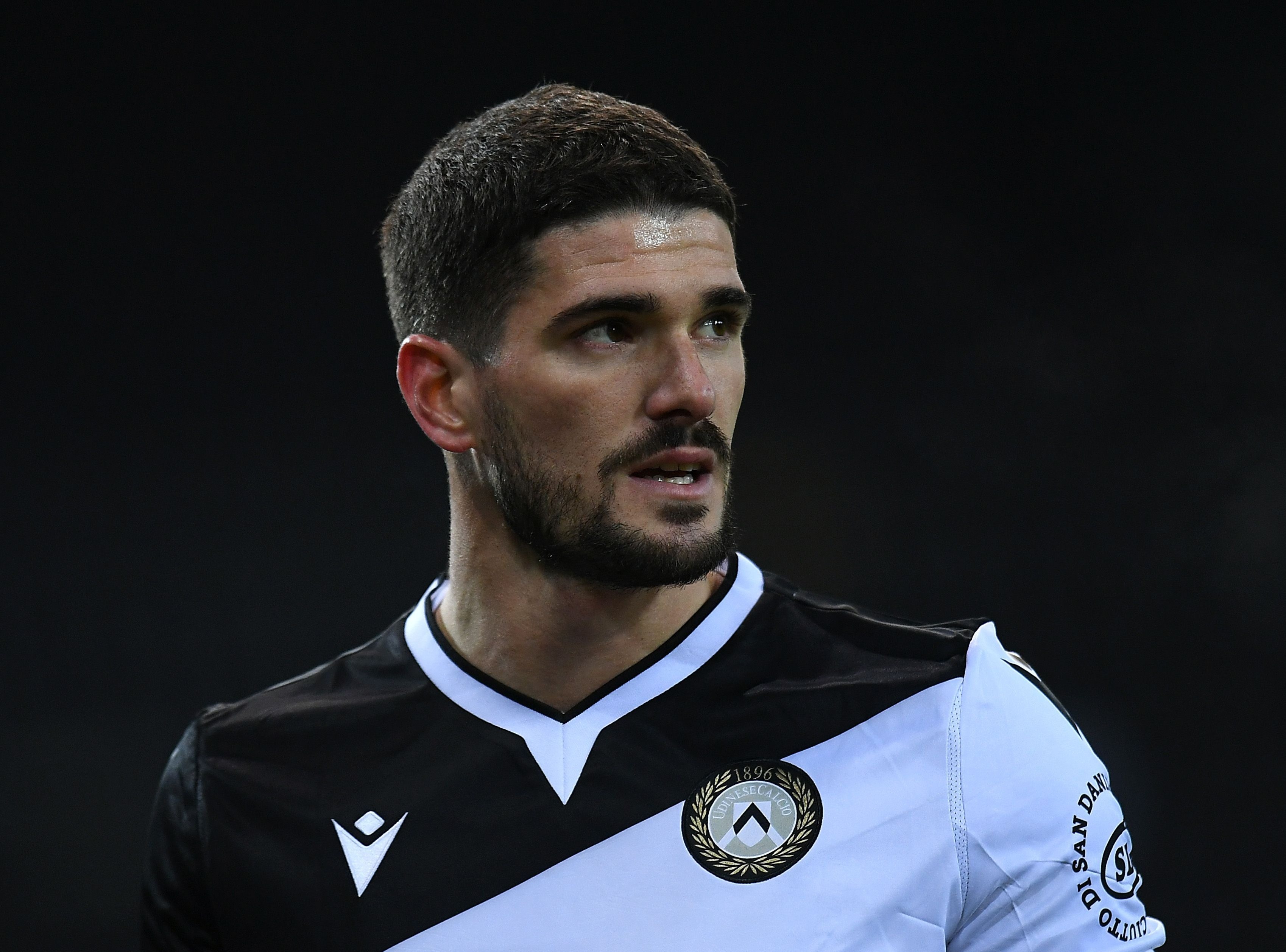 De Paul, 26, can play in a variety of midfield positions.

And he would be an ideal replacement for Georginio Wijnaldum, who looks set to leave Anfield on a free transfer when his contract expires this summer.

Udinese are believed to value De Paul at £30m.

But Liverpool are ready to test their resolve with an offer of around £26m.

And they are reportedly feeling confident with fellow suitors Inter currently unable to make an acceptable bid.

Leeds have also been linked with De Paul.

But he is likely to favour a move to Anfield where he can challenge for silverware.

Udinese have already conceded De Paul will leave the club.

And sporting director Pasquale Marino claims the ex-Valencia man will transform the next club he joins.

Marino said: “De Paul has characteristics that many top clubs in Europe are missing.

“I hope it doesn’t happen, but whoever signs him next summer will raise their team to a different level.”