Liverpool have taken advantage of another surprise slip-up from champions Manchester City to open up a six-point lead at the top of the English Premier League.

Liverpool beat Newcastle 4-0 at Anfield on Boxing Day and City were beaten 2-1 at Leicester, dropping them behind Tottenham, who went second after they thumped Bournemouth 5-0. 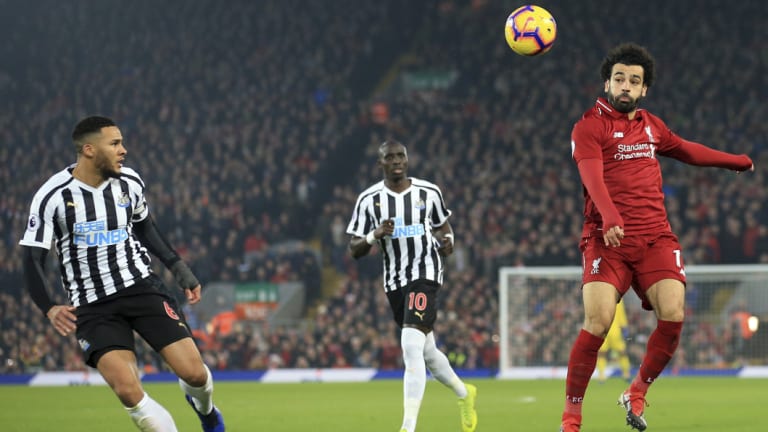 Liverpool’s Mohamed Salah (right) jumps for a header against Newcastle.Credit:AP

Manager Jurgen Klopp played down the extended lead at the top.

‘‘That means nothing,’’ he said. ‘‘We play Arsenal and then City. What we wanted to do was build a basis for the rest of the season.

‘‘We want to create our own history so to be unbeaten [from] the first [day] of the season, conceding [just] seven goals, is good. A little history.

‘‘But there are 19 games to go. I had no idea how and where the other teams were playing. Afterwards, I got the result and I have to say it didn’t do a lot for me. It is just information. We have to win our games and stay focused. We need [to have] tunnel vision and see where it will lead.’’

Lovren opened the scoring with a stunning half-volley from just inside the box on 11 minutes as Liverpool led 1-0 at half-time.

Salah scored from the spot after he was fouled by Paul Dummett, and Shaqiri and Fabinho completed the rout with late goals.

"We just focus on ourselves and it's game by game for us," Lovren said.

"We need to keep this momentum and after the next couple of games we will see where we are. Every game now matters." 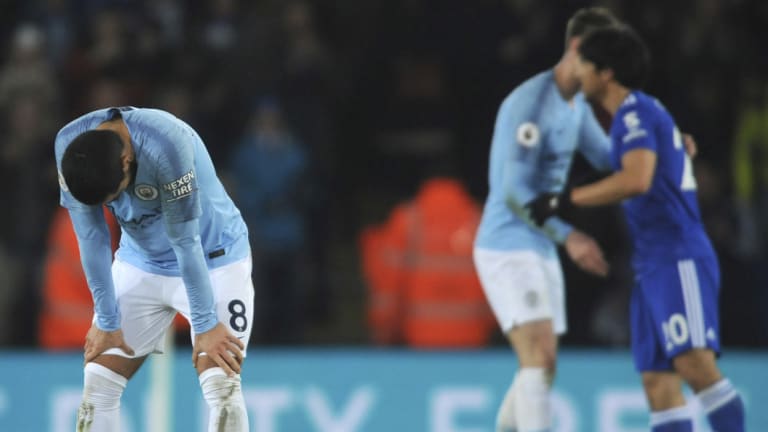 Manchester City suffered a second straight defeat, following their home loss to Crystal Palace, by going down at Leicester.

Bernardo Silva put the visitors in front but Marc Albrighton equalised and Ricardo snatched the winner nine minutes from time.

City ended the match with 10 men after Fabian Delph was sent off in the dying moments, the result allowing Tottenham to leapfrog them into second place after they smashed Bournemouth 5-0.

"Seven points to Liverpool is starting to be a lot, we are not playing as well as we want at this part of the season," Silva said.

"We have to find an explanation."

City manager Pep Guardiola admitted some doubts were starting to creep in.

‘‘Now there will be doubts but we have to change the dynamic. I have to think about what the team needs and then try to win again,’’ Guardiola said.

‘‘In football you are able to win a lot of games and lose a lot of games. We have to think about Southampton next and recover mentally.’’

City host Jurgen Klopp’s side at the Etihad on January 3 but Guardiola refused to look beyond the trip to St Mary’s on Sunday.

‘‘The reality is we have lost three in four and to be real contenders we need to win again, so we focus on Southampton,’’ he said.

‘‘At the moment, the reality is that two more teams are better than us.’’

Ominously, City have kept only one clean sheet in the last nine Premier League games and Guardiola admitted: ‘‘The amount of goals we are conceding is a big issue.’’

Christian Eriksen started things off and Lucas Moura and Harry Kane scored between Son's two strikes to lift Spurs one point ahead of City. 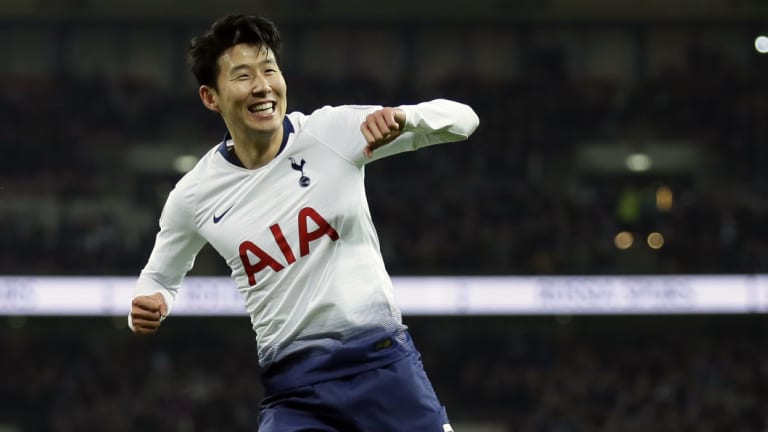 Arsenal moved briefly into fourth above Chelsea, who reclaimed it after beating Watford 2-1, while Brighton are 13th.

Paul Pogba scored twice as Manchester United made it two wins out of two under Ole Gunnar Solskjaer with a 3-1 victory over bottom side Huddersfield.

Nemanja Matic got the opener before Pogba grabbed his two goals, the second a superb long-range effort, lifting sixth-placed United to within five points of Chelsea.

Fulham moved off the bottom after a hard-earned 1-1 draw with Wolves in the day's early game, enough to lift them one point above Huddersfield.

Burnley remain in the bottom three after they were humbled 5-1 at home by Everton, with Lucas Digne scoring two goals for the visitors.

Cardiff earned a point in a 0-0 draw at Crystal Palace, lifting them three points ahead of the relegation zone.