The League One strugglers — who lost 2-1 at Sunderland — are looking for a new boss after sacking Darrell Clarke last week. 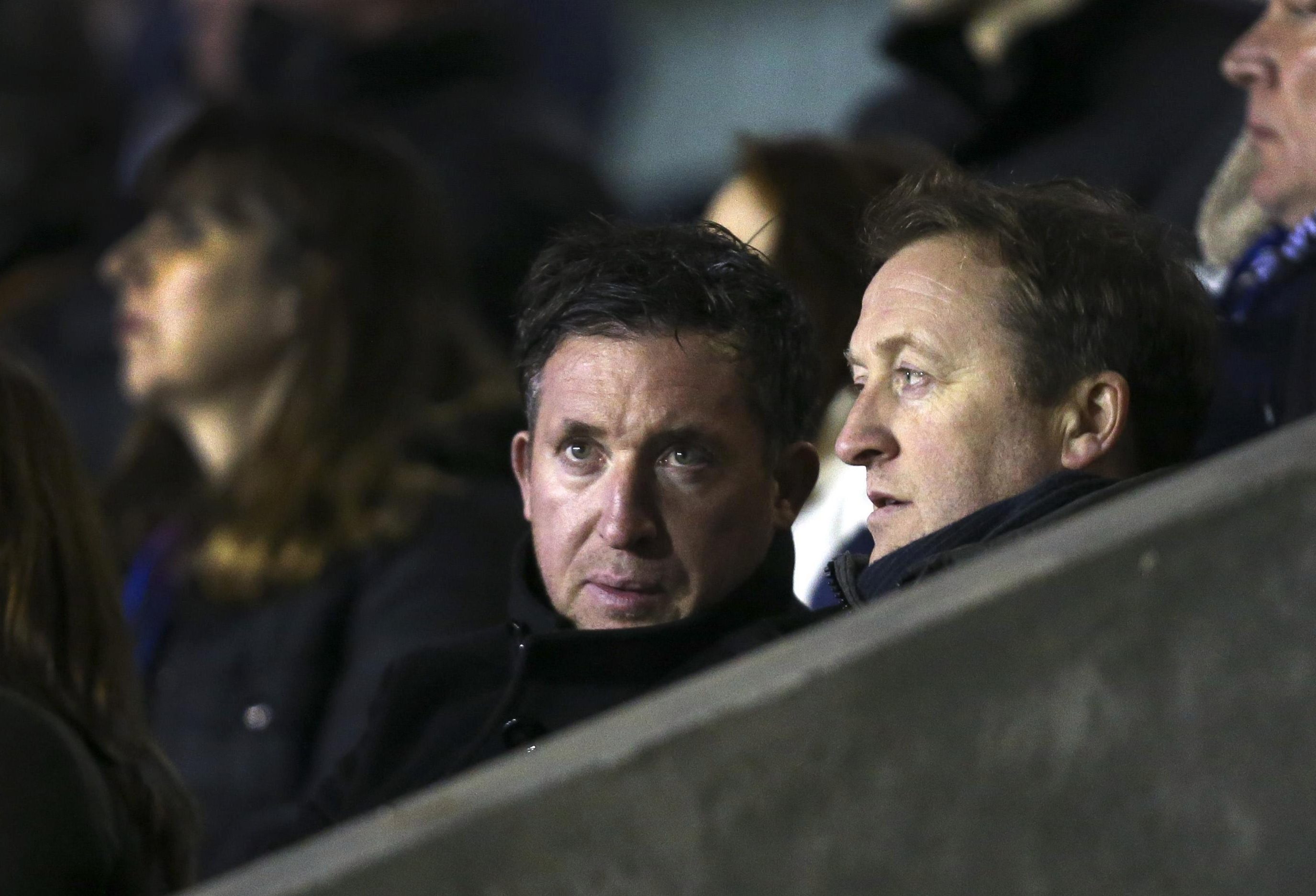 And Liverpool legend Fowler said: “I’ve thrown in a few applications over the years — still waiting for a call!

“Bristol Rovers has obviously come up; would I be interested? Of course I would.”

Fowler was briefly player-boss of Thai side Muangthong in 2011-12 and added: “I loved being a manager.

“People in this country think I’m inexperienced but I’ve done it before. 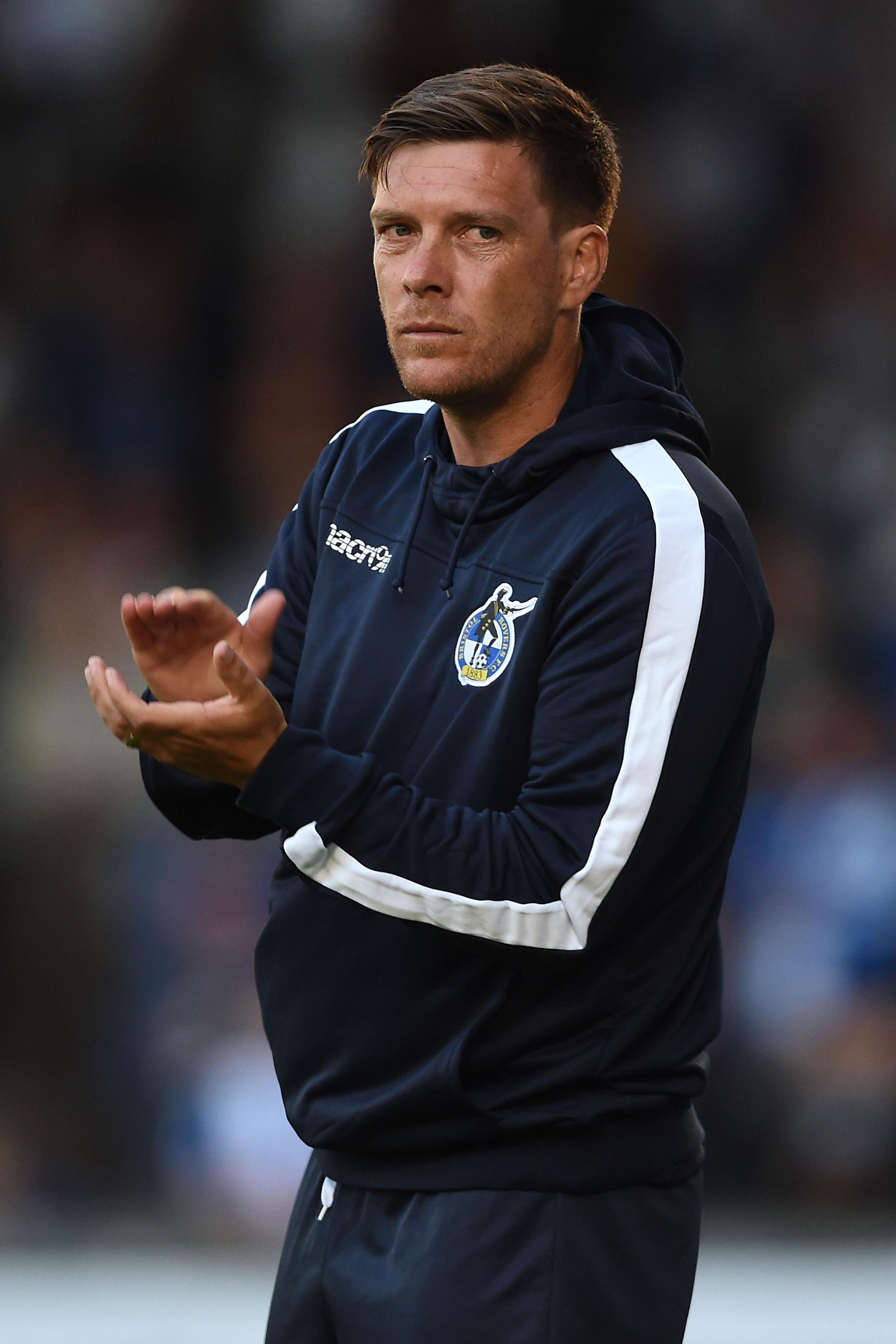 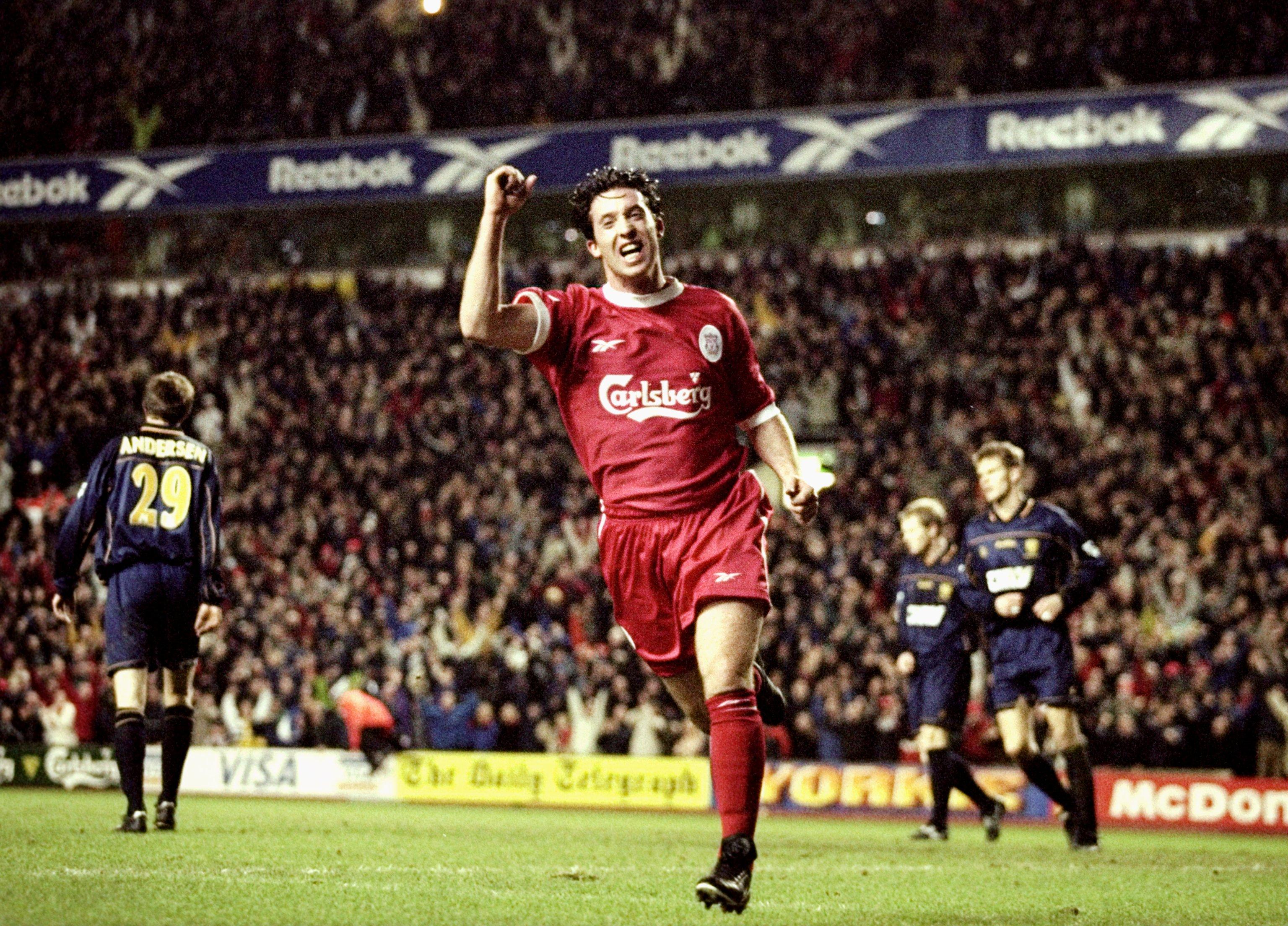 “I came home, did all my badges, I’m properly qualified, so it’s just a case of watch this space.”

Fowler says he has applied to English clubs but when asked if he had ever got a call back, he said: “No, none whatsoever.

Fowler added he wants former Everton player Tony Grant as his No 2.