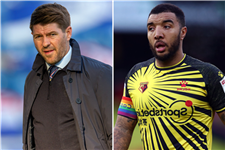 The Premier League club are on the lookout for a new manager following the departure of Jose Mourinho. 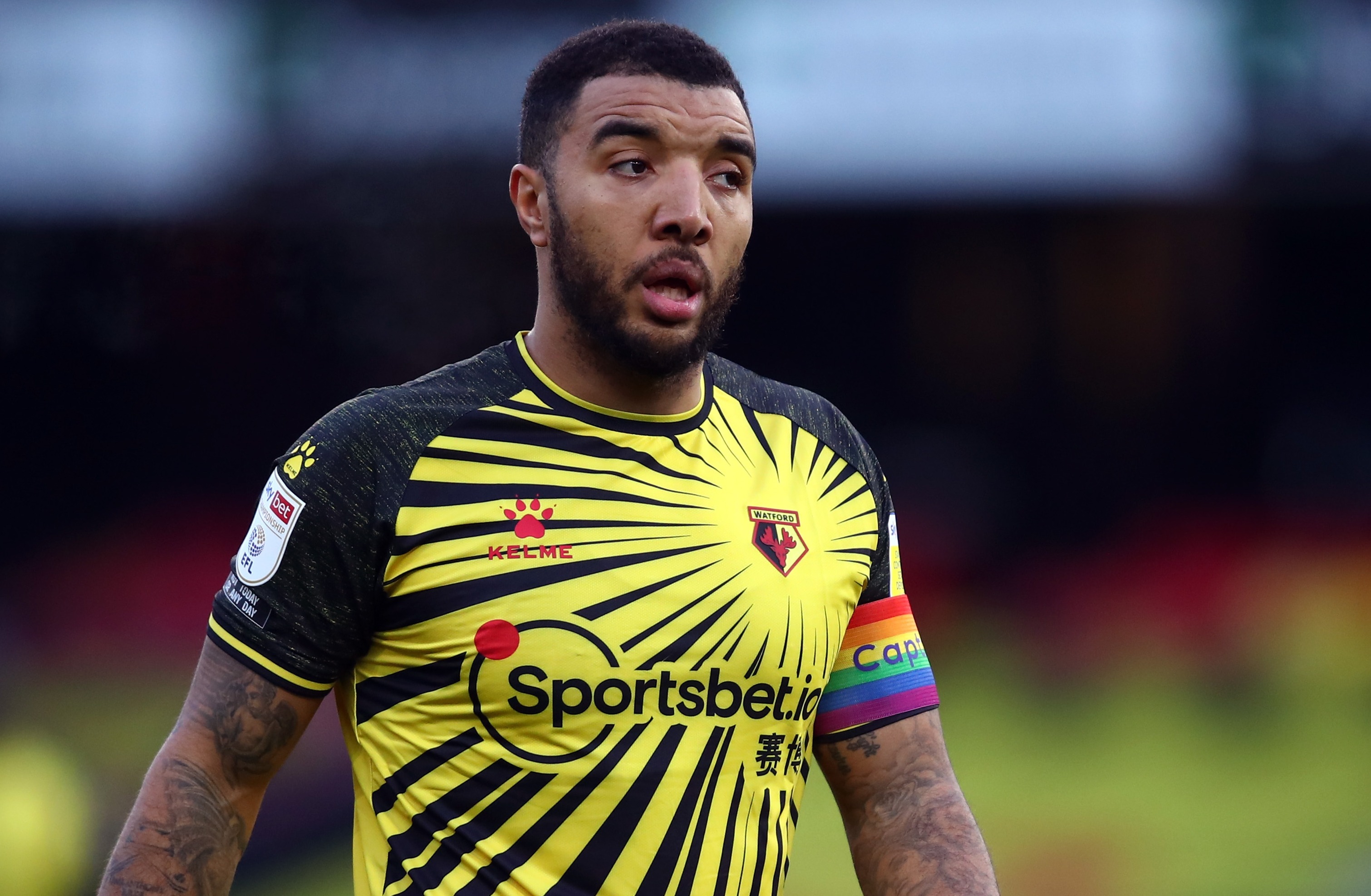 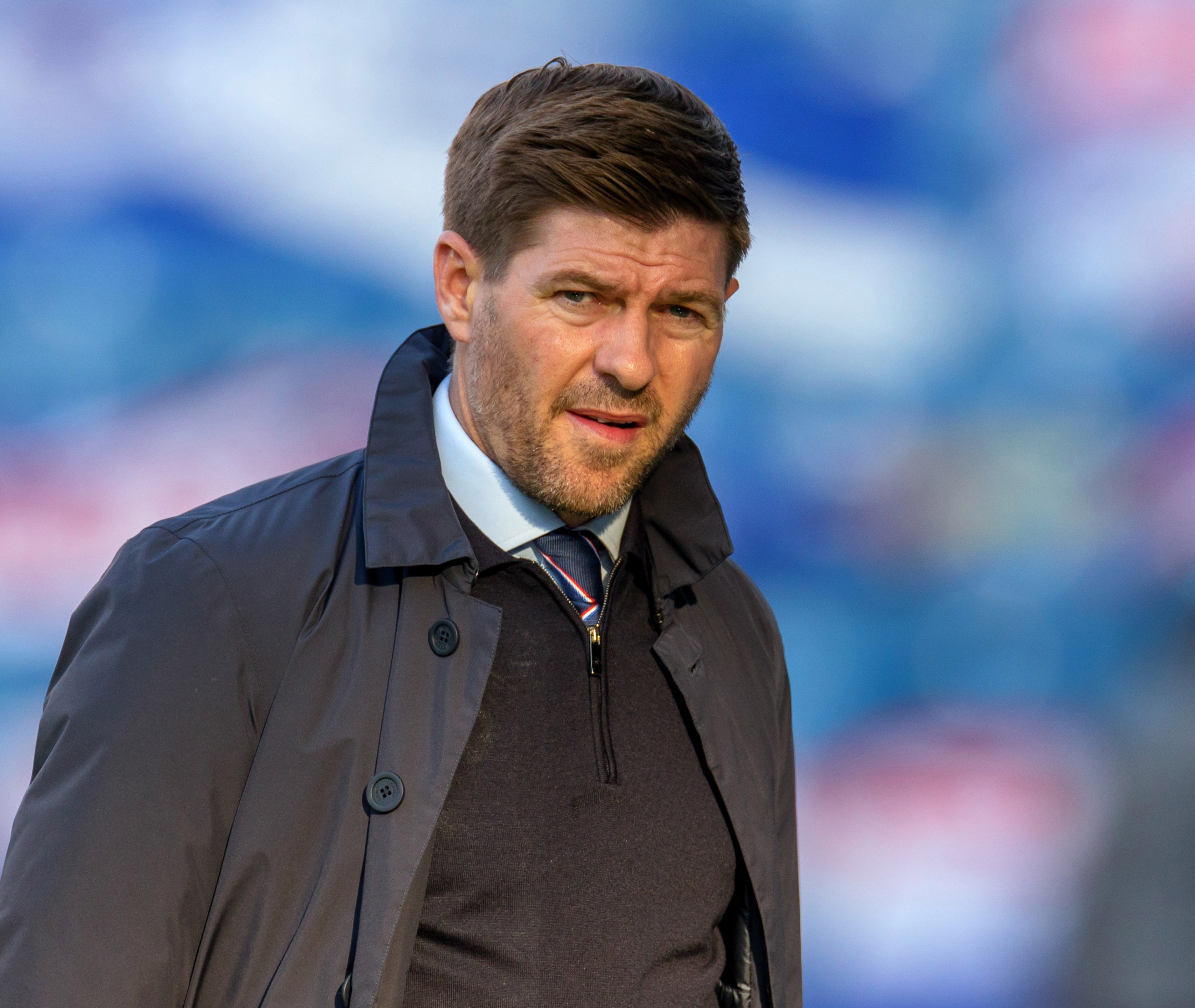 Spurs – who lost to Manchester City in the League Cup Final – are five points off the pace in the race for the Champions League next season and suffered a shock Europa League exit to Dinamo Zagreb.

Ryan Mason has stepped in on an interim basis and as Daniel Levy starts searching for his next manager, Watford hitman Deeney believes Rangers boss Gerrard would be the right fit.

Speaking on talkSPORT, he said: "For Tottenham, [there] is a manager who is doing it and developing players at Rangers.

"Maybe that could be the chance that Stevie Gerrard deserves?"

Gerrard and Rangers ran away from Celtic to lift the Premiership crown this season and could yet end the league campaign unbeaten.

Winning the title gives the Ibrox gaffer a crack at the Champions League qualifiers as he bids to take the Light Blues back to Europe's top table.

And while he is hopeful Gerrard would remain in Glasgow for at least a few more years – Ally McCoist admits he'd be faced with a big decision if Spurs come calling.

He added: "It's inevitable that when you get success it comes with that kind of problem.

"I think Stevie would, and I'd be very hopeful, that Stevie would stay at least for another couple of years.

"However, you're right Troy, if somebody like Spurs comes along you have got a decision to make."

Meanwhile, former Chelsea and Celric striker Chris Sutton insists Rangers' Invincibles should have an asterisk next to their name.

The champions are just three games away from completing an unbeaten Premiership campaign having already wrapped up the title.

But Gers won't lift any other silverware this season after cup exits to St Johnstone and St Mirren.

Brendan Rodgers' Celtic side of 2016/17 created Scottish football history by going the entire domestic calendar undefeated – and winning the Treble.

And Hoops legend Sutton claims Gerrard's team shouldn't be mentioned in the same breath as the Parkhead Invincible Treble-winners.