LIVERPOOL are reportedly stepping up their interest in Turkish international Ozan Tufan.

The Fenerbahce midfielder has earned comparisons to Yaya Toure for his box-to-box energy. 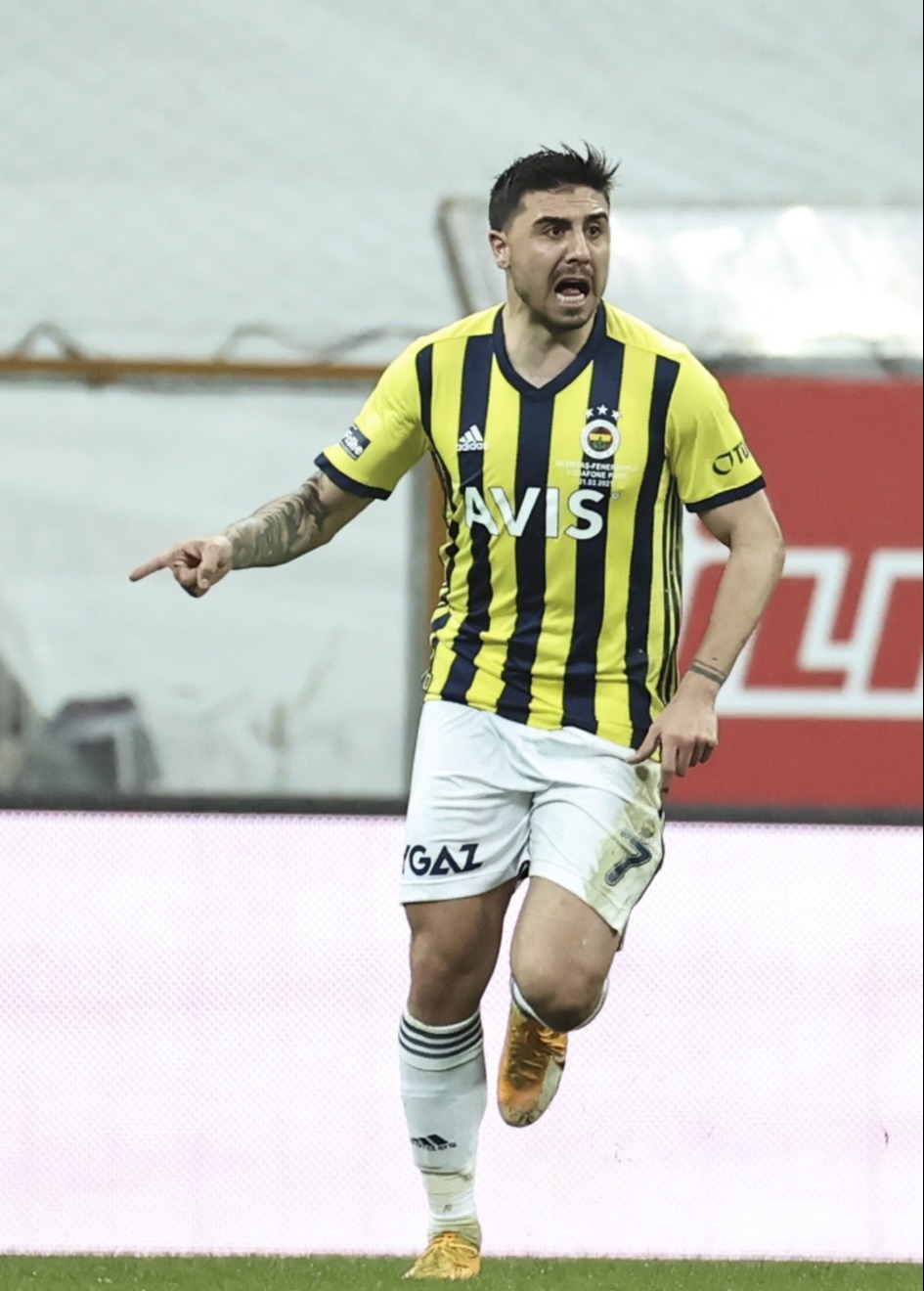 Tufan helped his country to a shock 4-2 win over Holland – then did even better last Saturday.

He put in a man-of-the-match display, scoring two spectacular goals as his nation beat Norway 3-0 in Malaga.

Tufan is under contract until 2023 and Fenerbahce would demand at least a £13million transfer fee.

The fact he can operate on either wing as well as in his primary role as a defensive midfielder makes him an attractive option for Kop.

Tufan has scored five goals in 27 games, and set up six more, to help his third-placed club challenge Istanbul rivals Besiktas and Galatasaray for the Super Lig title.

And it is not the first time that Liverpool have been keen – they first showed interest in Tufan five years ago.

He also won plenty of Premier League admiration in 2015.

Chelsea and Manchester rivals United and City were all interested.

But the ace opted to join Fenerbahce from hometown club Bursaspor.

Tufan could now link up with national teammate Ozan Kabak if he wins a close-season move to Anfield.