The Liverpool legend, 36, has ran the KloAgger sewer company in his native Denmark since 2012. 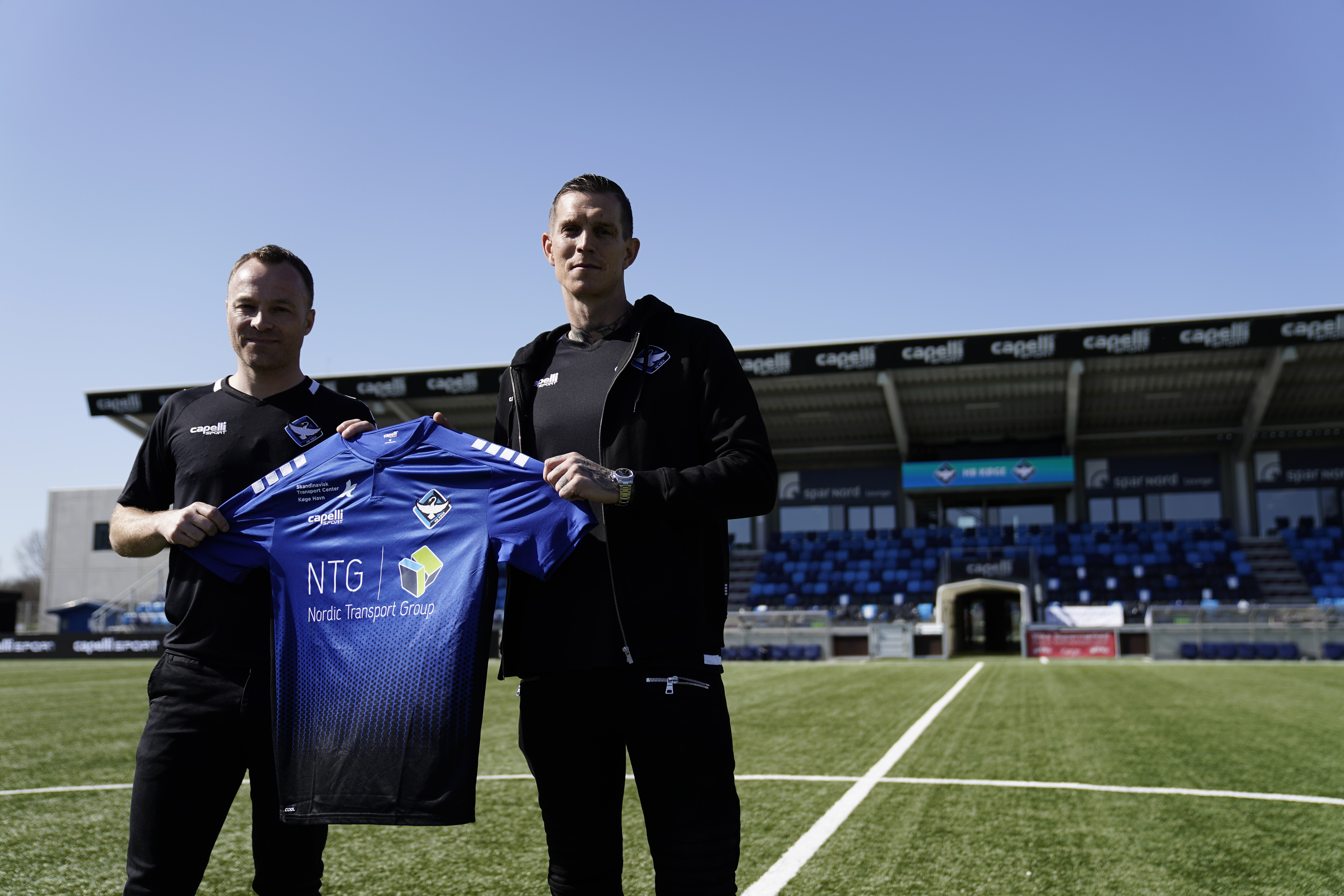 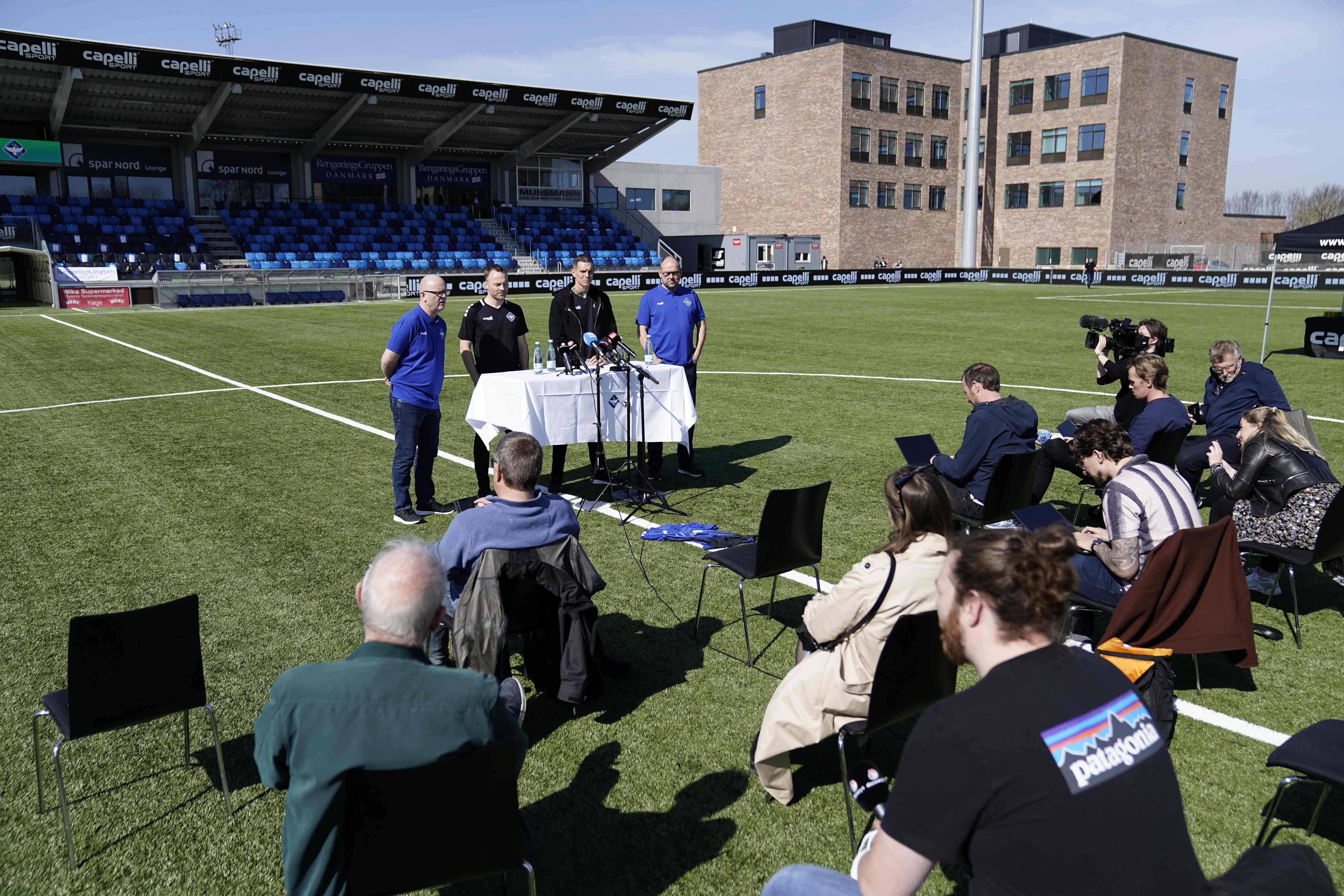 But the former Danish international has now been appointed head coach of second-tier Koge in his homeland.

Koge, based near Copenhagen, unveiled Agger on Wednesday after he penned a three-year contract.

The former centre-back said: “The idea of returning to a new role in the football industry, and testing myself, has matured over the past year.

“HB Koge is the perfect place for me to start.

“The club has sound values and a solid foundation.

“What matters to me is that I personally know several of the people who run HB Koge.

“I'm very much looking forward to getting started – and I look forward to coming under pressure once more.”

Current Koge chief executive Per Rud was Brondby's sporting director at the time.

Agger, who also runs a tattoo parlour and bar, has recently been living in Spain and working towards his coaching badges.

He made 232 appearances for the Reds, helping them to win the League Cup and Community Shield. 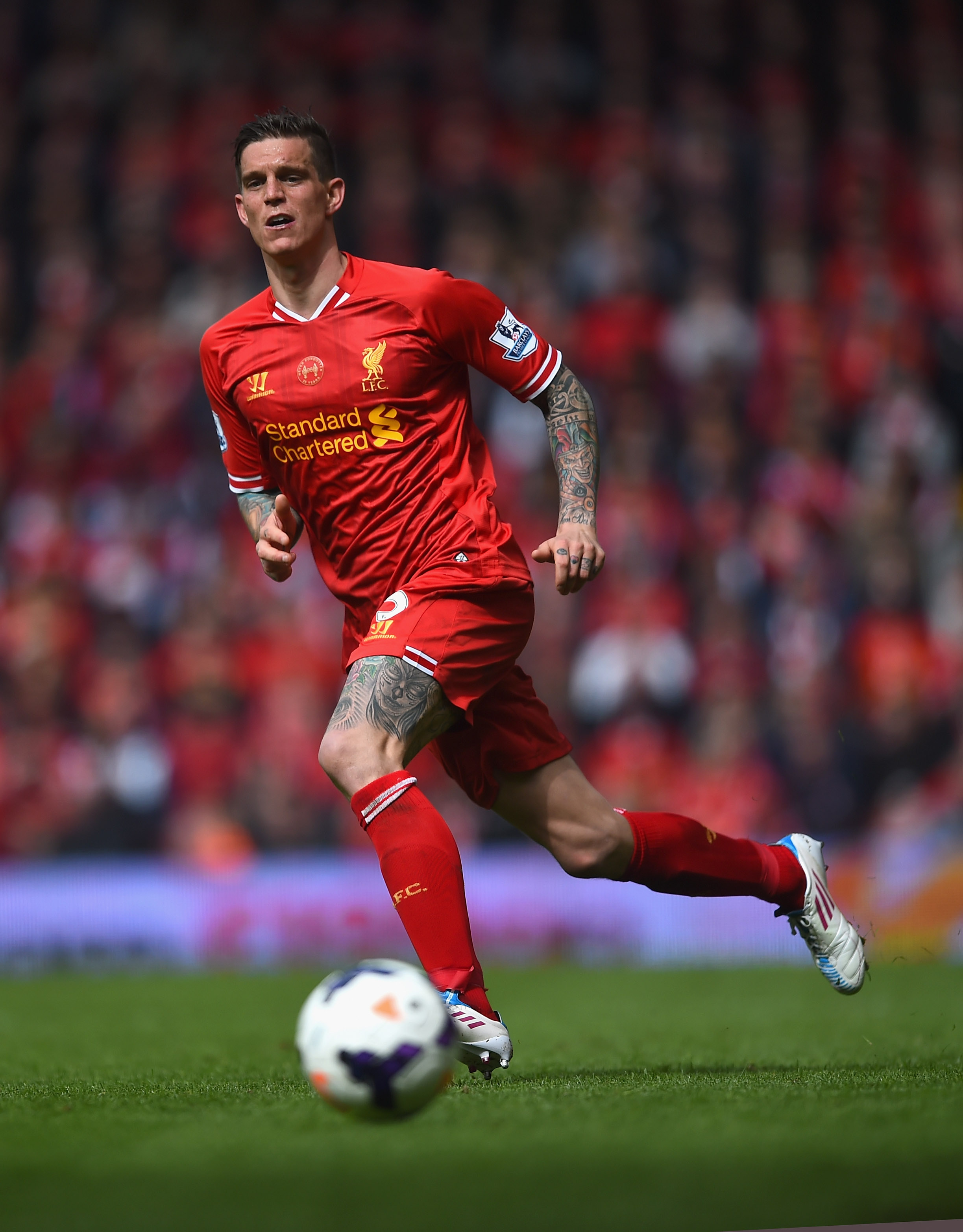