LIVERPOOL have completed the signing of midfielder Abdul Fatawu Issahaku, according to the selling club's chairman.

The Premier League giants are believed to have paid £1.5million for the Ghanaian wonderkid. 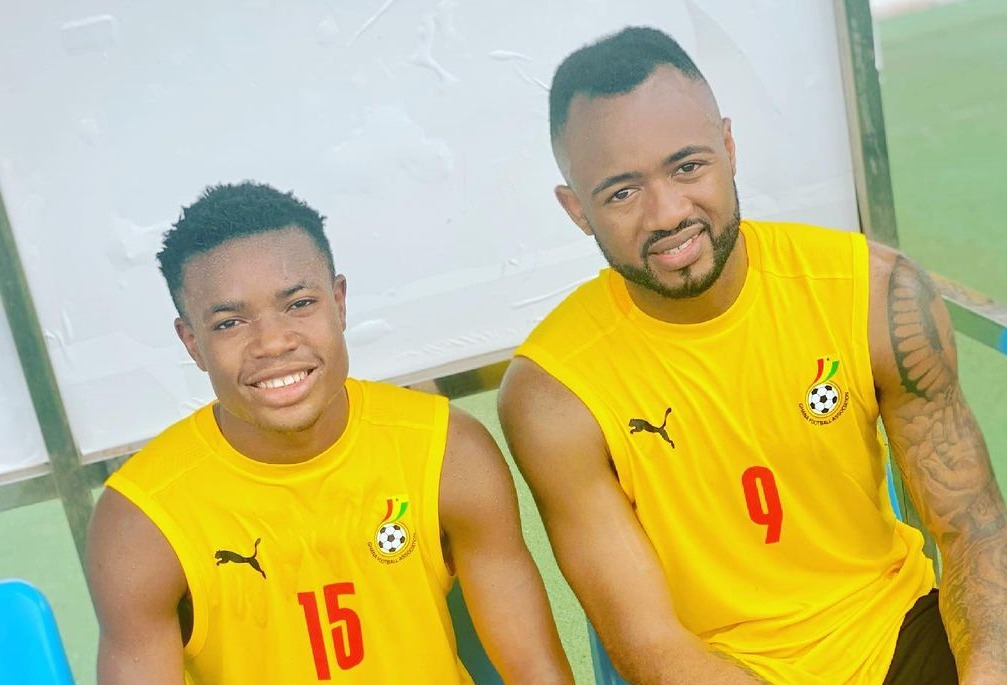 It is believed Bundesliga side Bayer Leverkusen pulled out of a deal to sign the player and the sale has made the club more than €1m.

Iddrisu told Football Ghana: "When I started negotiation for Abdul Issahaku Fatawu’s move to abroad, it started from more than €1m and this means if we get corporate sponsorships, we can do better.

"We need to do more to make our football attractive and by doing that we get more hands-on board to sponsor our football because on weekends, football is the business everywhere so I am pleading to the corporate world.

"I am doing Steadfast for the love of football and for the people of my home town."

The 17-year-old has enjoyed a remarkable rise in Ghana, earning his first call-up to the senior squad in March 2021.

Issahaku recently helped Ghana win the U20 Africa Cup of Nations, picking up the player of the tournament award.

And he's not the only promising youngster to be linked with Liverpool.

The Reds are reportedly interested in signing striker Patson Daka, although Leicester are said to be winning the race for the 22-year-old.

They are also believed to be in a battle with Juventus, Atletico Madrid and AC Milan for 21-year-old striker Dusan Vlahovic.

And Liverpool have been linked with Leicester's 24-year-old midfielderYouri Tielemans.