JURGEN KLOPP has called for the teams involved in the Community Shield to be given a BYE into the next round of one England's cup competitions.

The Liverpool manager, whose team will play against Manchester City in this Saturday's curtain raiser, called for an easing of the fixture pile-up for the two clubs. 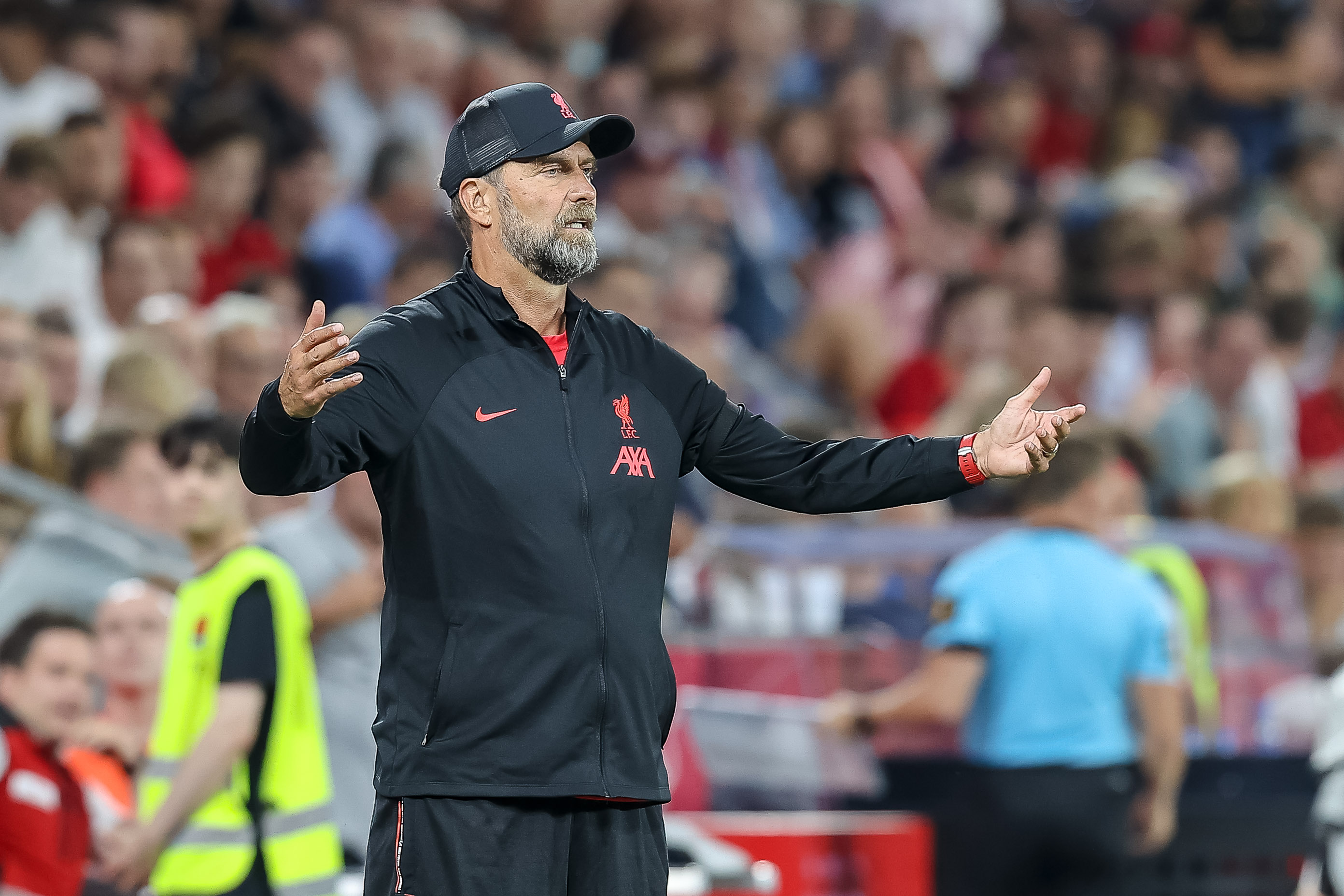 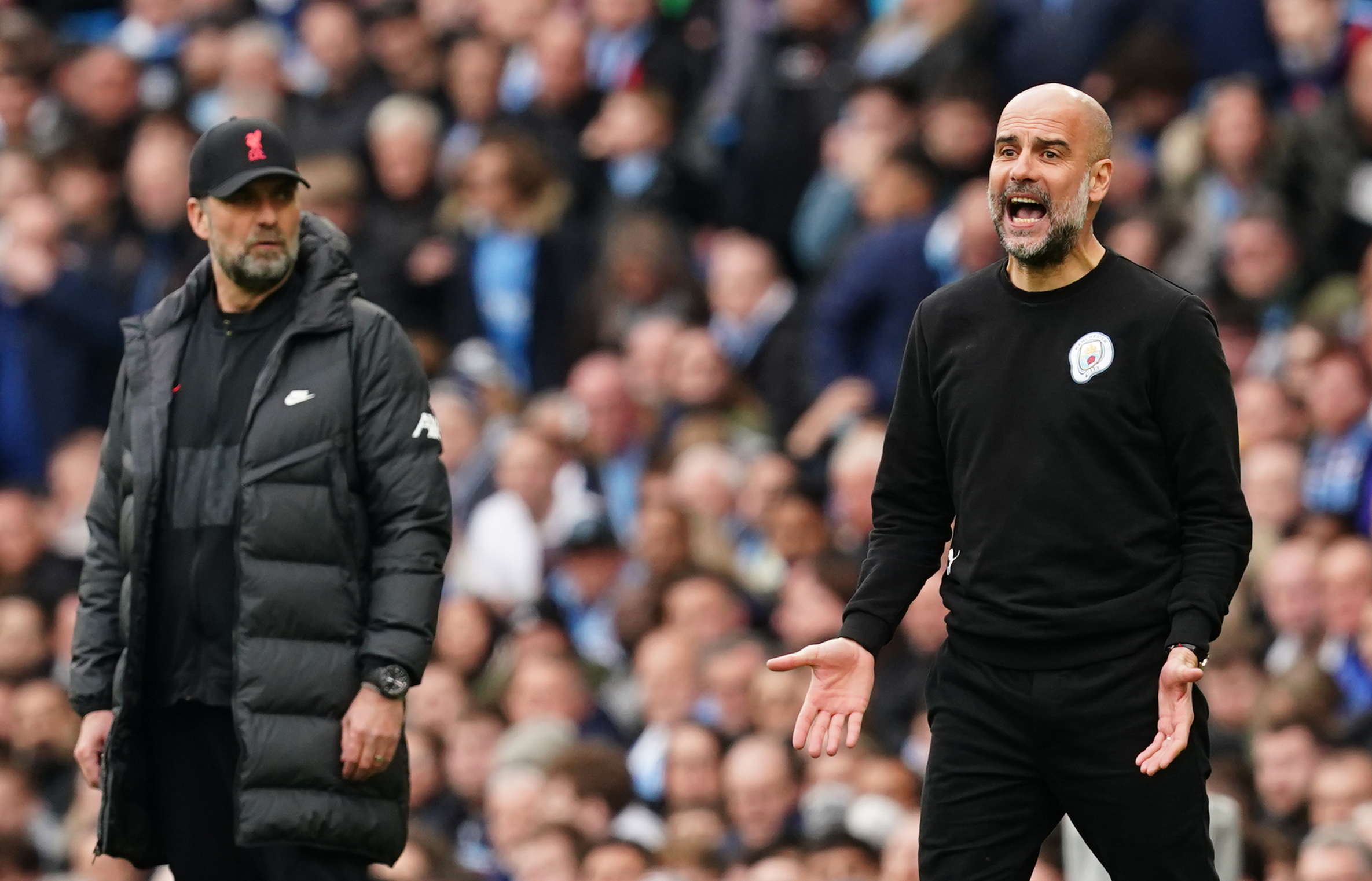 In his pre-match press conference, he said: "I like the competition but again I think it would be possible to find another date for it.

Last season Liverpool went all the way in all three cup competitions to take their total fixtures played last season to a staggering 63 matches.

And ahead of an even more tightly packed fixture list ahead of the Qatar World Cup in November, Klopp wants the burden eased on his team.

He added: "I think Germany plays the Super Cup final and for that the teams involved don't have to play one cup round.

The Reds won the Carabao and FA Cup last season but lost in the final of the Champions League to deny them a cup treble.

Liverpool have one of the largest squad's in the league, and have added Darwin Nunez, Fabio Carvalho and Calvin Ramsey to their ranks this season.

Their counterparts Man City, who once again pipped them to the Premier League title thanks to final day drama against Aston Villa, have also been busy in the market this summer.

Despite the sales of Gabriel Jesus, Raheem Sterling and Oleksandr Zinchenko, Pep Guardiola's side look ready to once again take on Liverpool's challenge.

Erling Haaland, Julian Alvarez and Kalvin Phillips have all joined the club already, while reports indicate Marc Cucurella has handed in a transfer request in order to push through a transfer to join City.