LIVERPOOL target Renato Sanches will be allowed to leave Lille if a ‘big club’ table a bid, the French side have said.

Lille president Olivier Letang told French news channel BFM Lille he has spoken to the star and will not stand in his way if he wants to leave and they get the right offer. 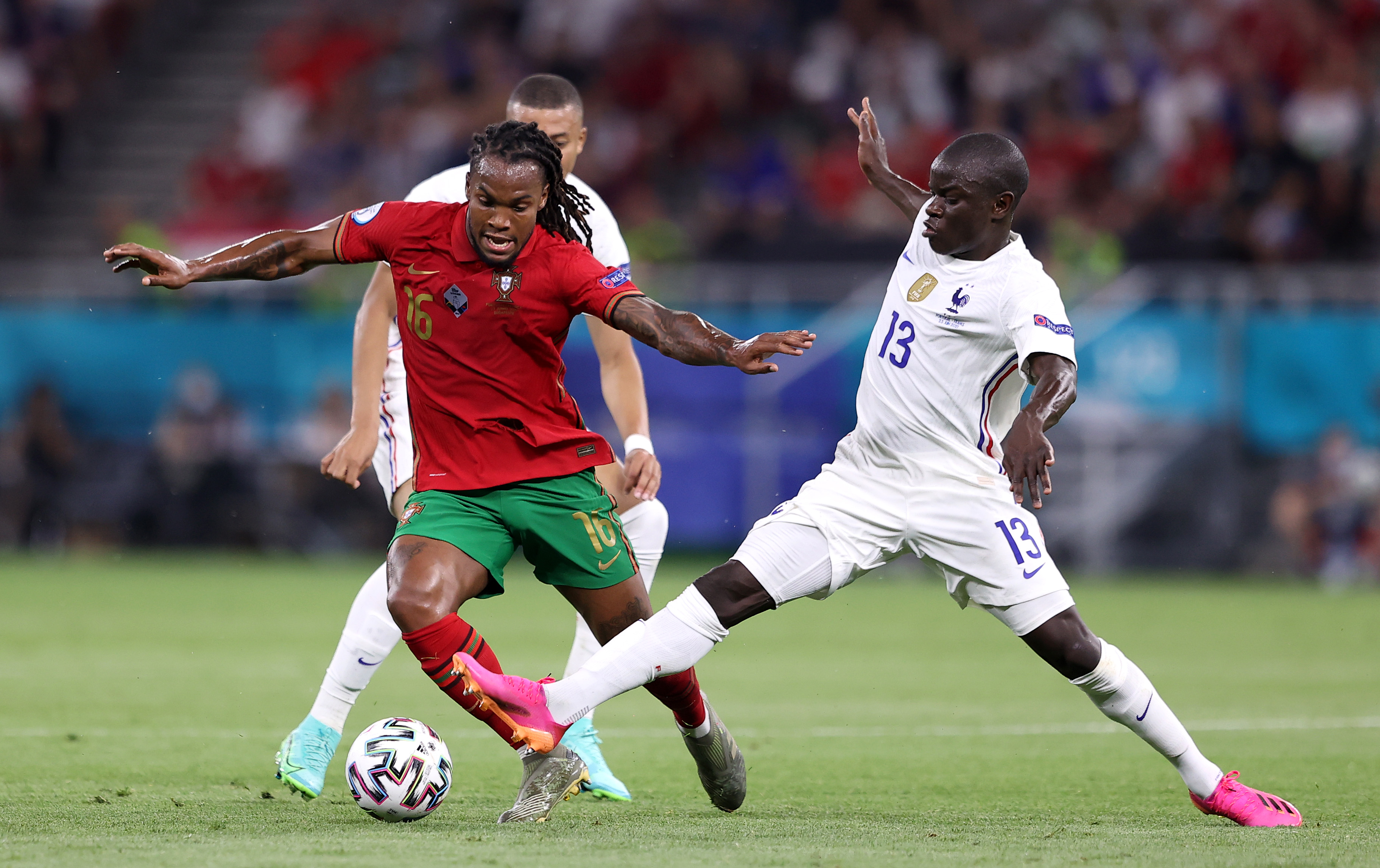 Liverpool were rumoured to have been the frontrunners for Sanches’ signature in the summer, with the Ligue 1 champions after a transfer fee of about £40million.

Spanish giants Barcelona were also said to have met with agent Jorge Mendes in the summer as they continued their pursuit of the 24-year-old.

Both of the European football powerhouses will be buoyed by the latest comments from Letang.

He told BFM Lille: “"I have already discussed this with him.

“If an offer from a big club arrives, Renato will be able to leave. We will see what will happen.

"But for now, he is with us and he is happy to be.

“We saw that he had been able to show an interesting level of performance during his return from injury at the end of the season, but also at the Euros with Portugal."

Sanches has established himself as one of the French league's best players since joining Lille from Bayern Munich two years ago.

But any hope of a move after Euro 2020 were ended after he was forced to have an operation on an injured knee in August.

Sanches, who has a deal at Lille until 2023, was also linked with Chelsea and Manchester United in 2017 while he was at Bayern.