Only Huddersfield have mustered fewer than the 14 goals the Eagles have managed in the Premier League. 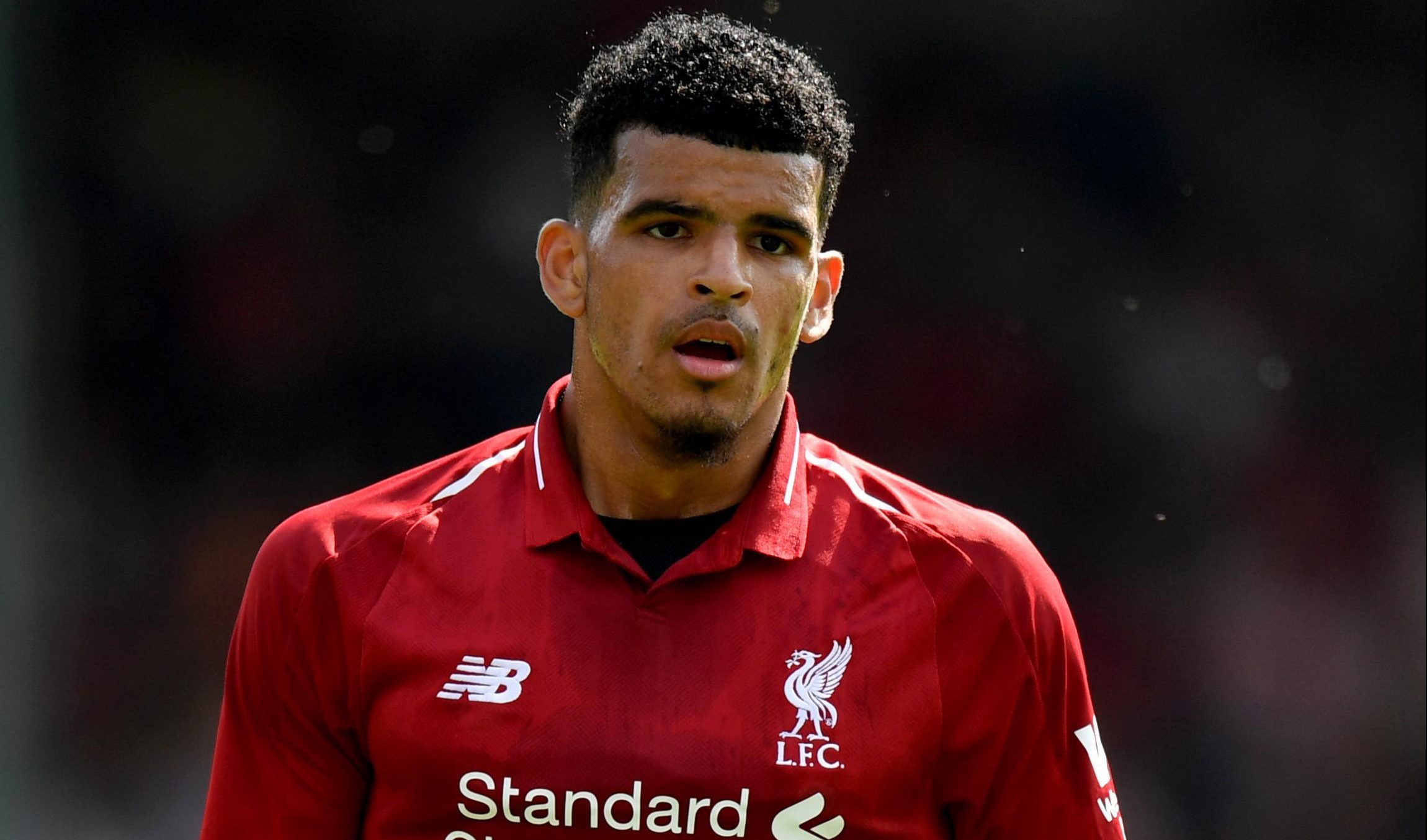 Despite winning for the first time in over two years without Wilfried Zaha against Leicester, Roy Hodgson is badly in need of some additional firepower.

SunSport reported earlier this season that Palace and West Ham had been put on alert by news that the Reds were ready to send the England forward on loan in the New Year.

Evening Standard now understand that interest remains from Selhurst Park and a loan deal would be attractive given the limited funds the club have available.

Scottish Premiership side Rangers are also keen with manager Steven Gerrard keen to use his long-standing relationship with the Anfield club to secure a deal. 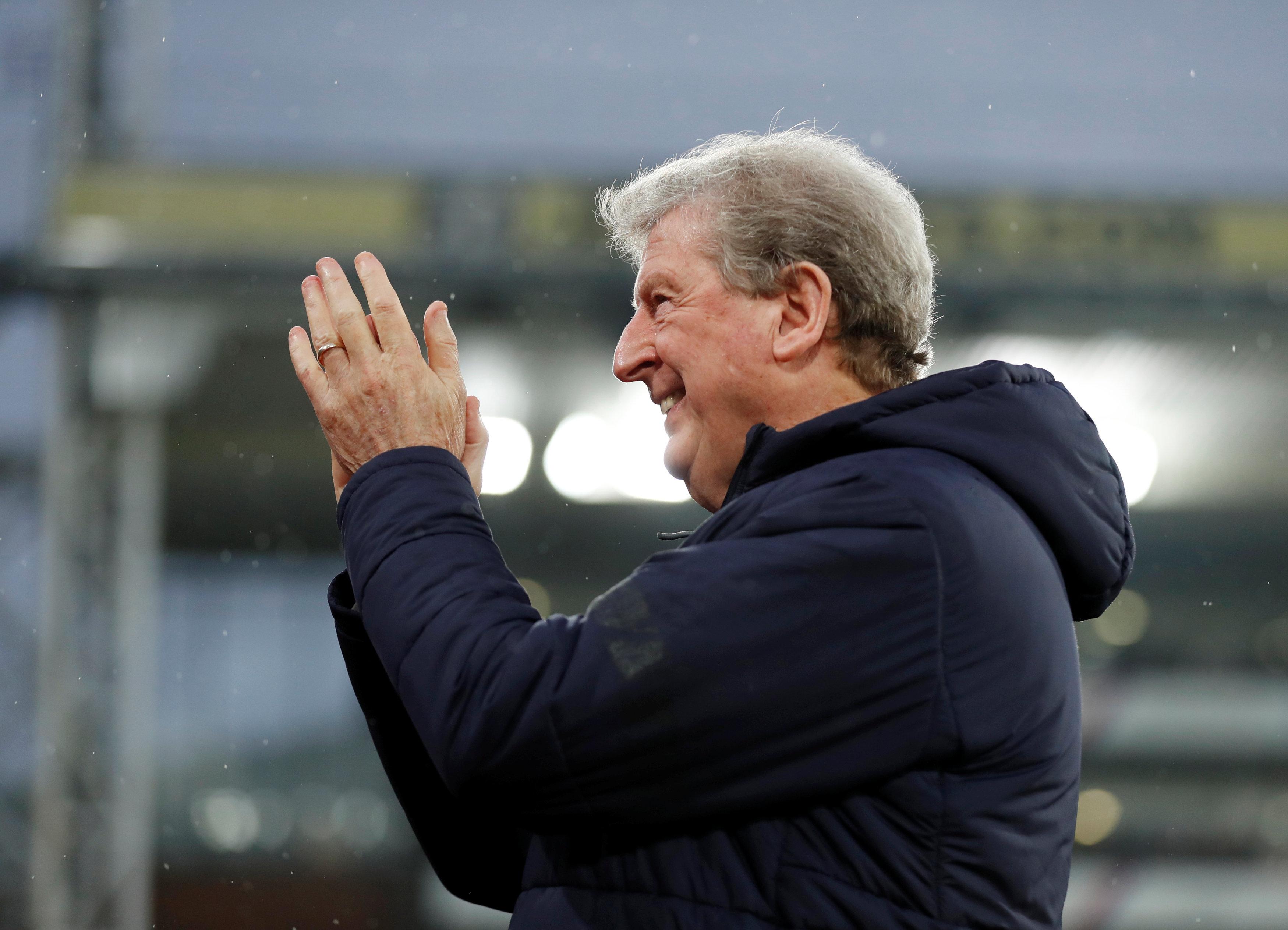 Solanke has not played for Liverpool this season and as a result has been linked with a host of clubs as the transfer window prepares to re-open.

In November, both Turkish side Galatasaray and Huddersfield were reportedly lining up moves for Solanke in the wake of him scoring four times in two games for the England Under-21s.

Liverpool manager Jurgen Klopp admitted he was keen to keep hold of the 21-year-old and assured the forward opportunities would be around the corner.

But speculation over his future has continued, with SunSport reporting earlier this month that Bournemouth had joined the race for the ex-Chelsea hitman. 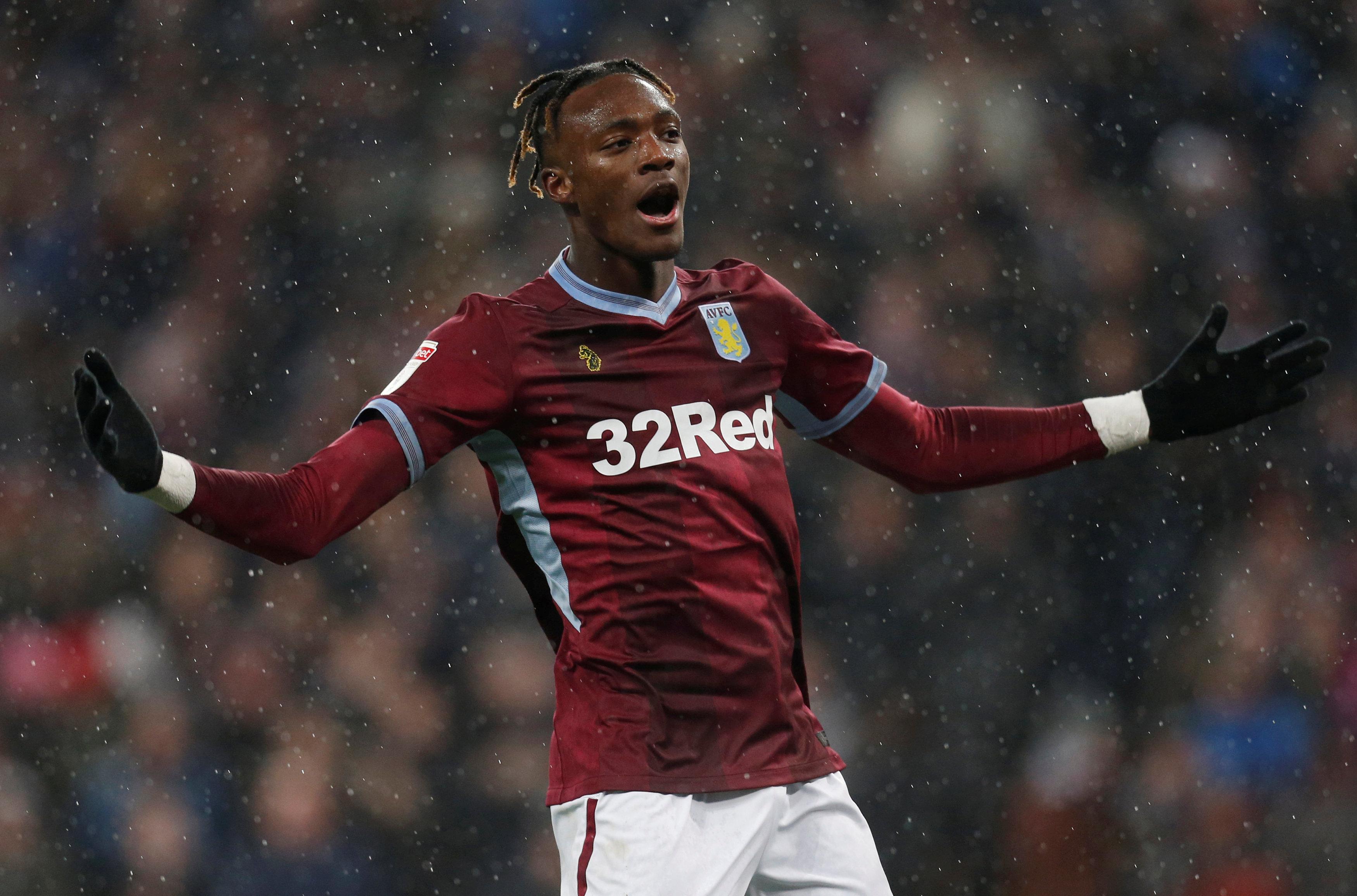 Despite the swathes of interest, Palace could argue they have the greatest need for additional firepower.

Only Huddersfield and Southampton have a worse conversion rate in the top flight, while the club are ranked 15th in the league for shots on target.

Hodgson's side are in the bottom three for goals-per-game and tests the goalkeeper less than four times per match this term.

Palace are also said to be monitoring the future of Tammy Abraham, who could see his loan spell at Aston Villa cut short by parent club Chelsea next month.