ARGENTINA legend Lionel Messi directed his goal celebration against the Netherlands at Louis van Gaal due to a 20-year grudge.

La Albiceleste beat Holland on penalties after a fiery 120 minutes of action and one flash-point was when Messi scored a penalty and ran over to the Dutch bench cupping his ears at them. 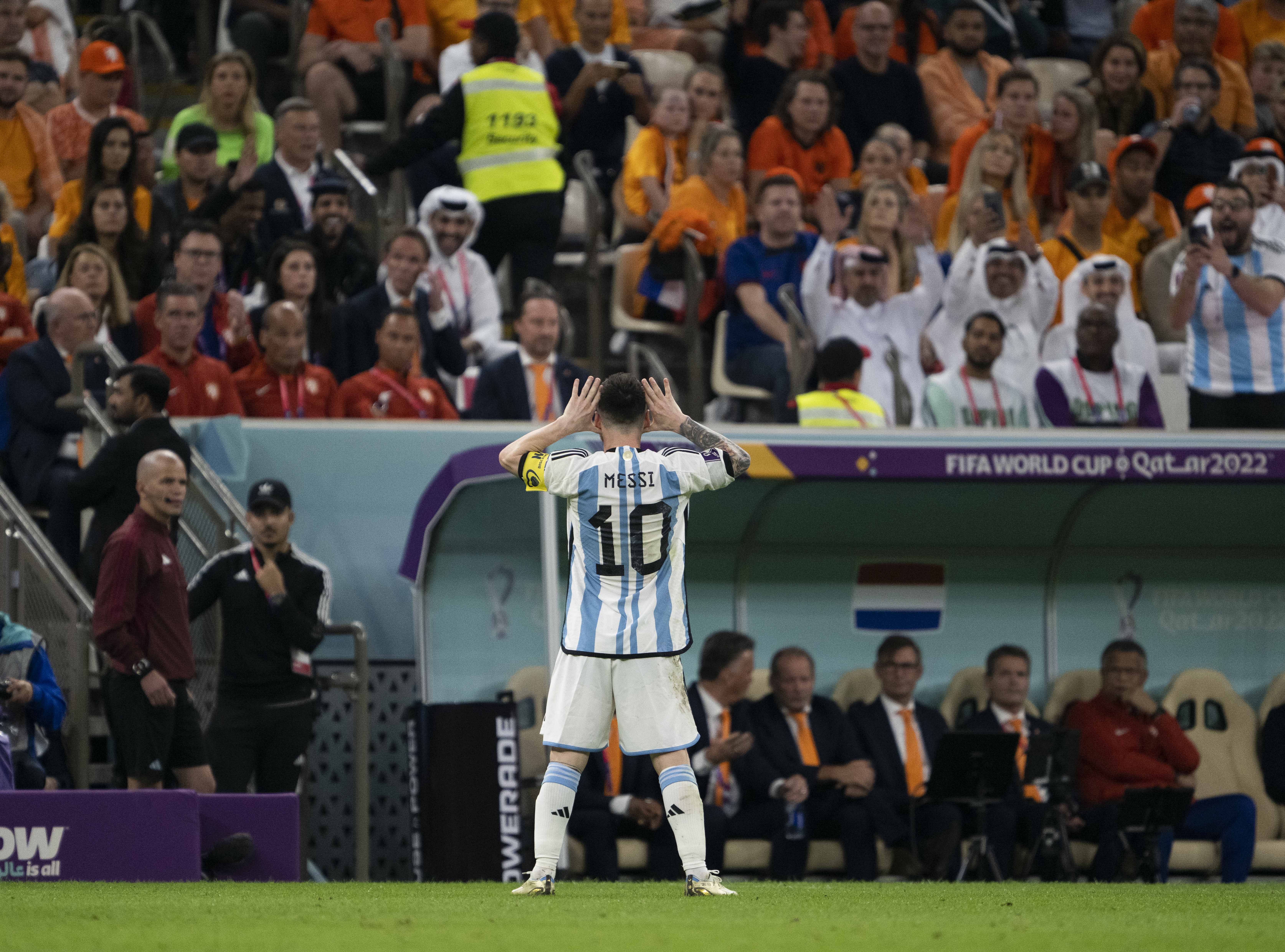 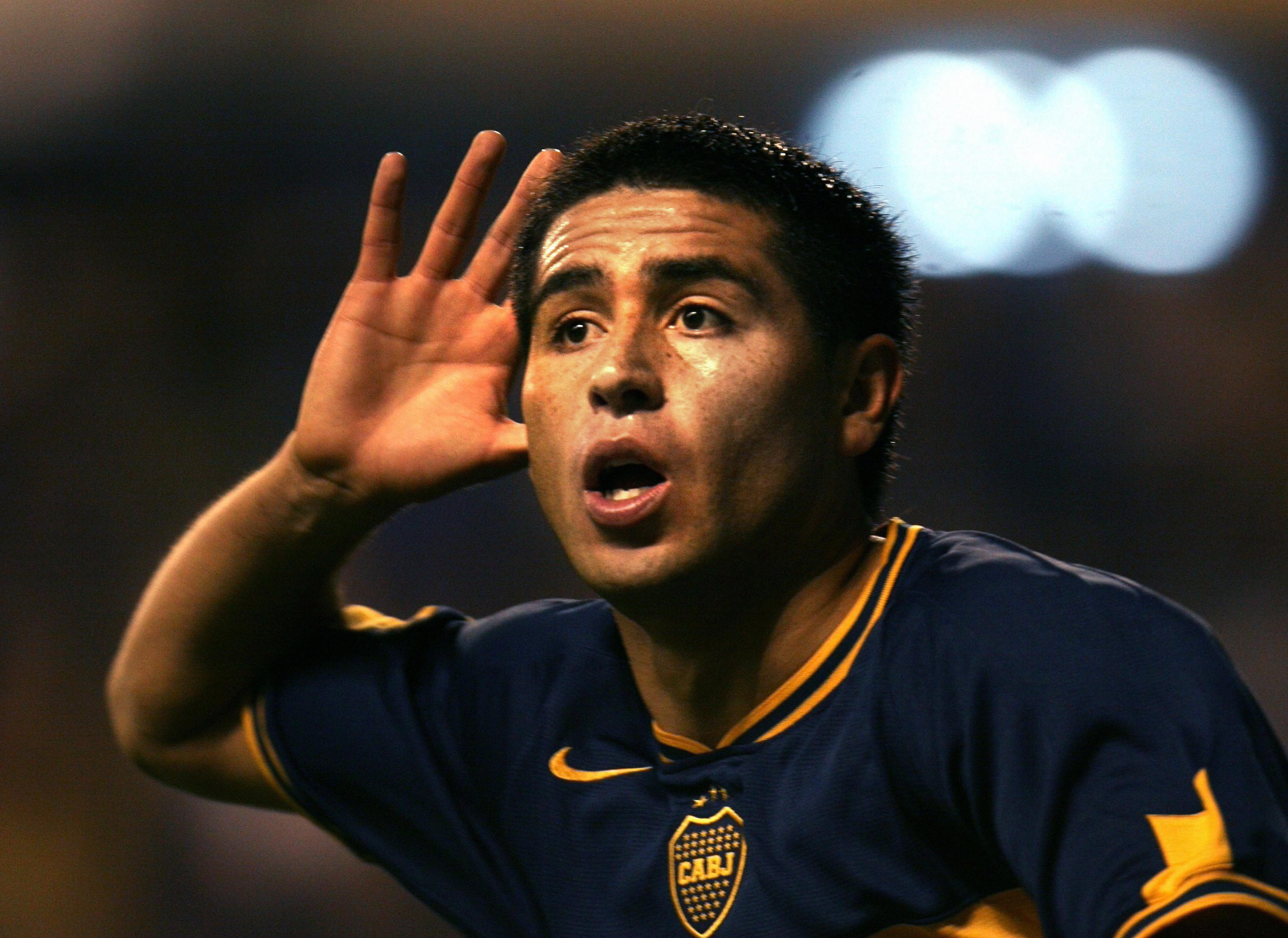 Many were baffled as to why the Paris Saint-Germain star did this but it appears it could be for the way Van Gaal treated Joan Roman Riquelme two decades ago.

He played for Barcelona while Van Gaal was managing the club and he went on to play with Messi for the national team.

Riquelme's move to Barca did not go as planned with the ex-Manchester United boss benched him regularly and often refused to play him in his preferred position.

Van Gaal even went as far as calling him a "political signing" and there have been reports that Riquelme was once subbed on then taken off within 30 seconds. 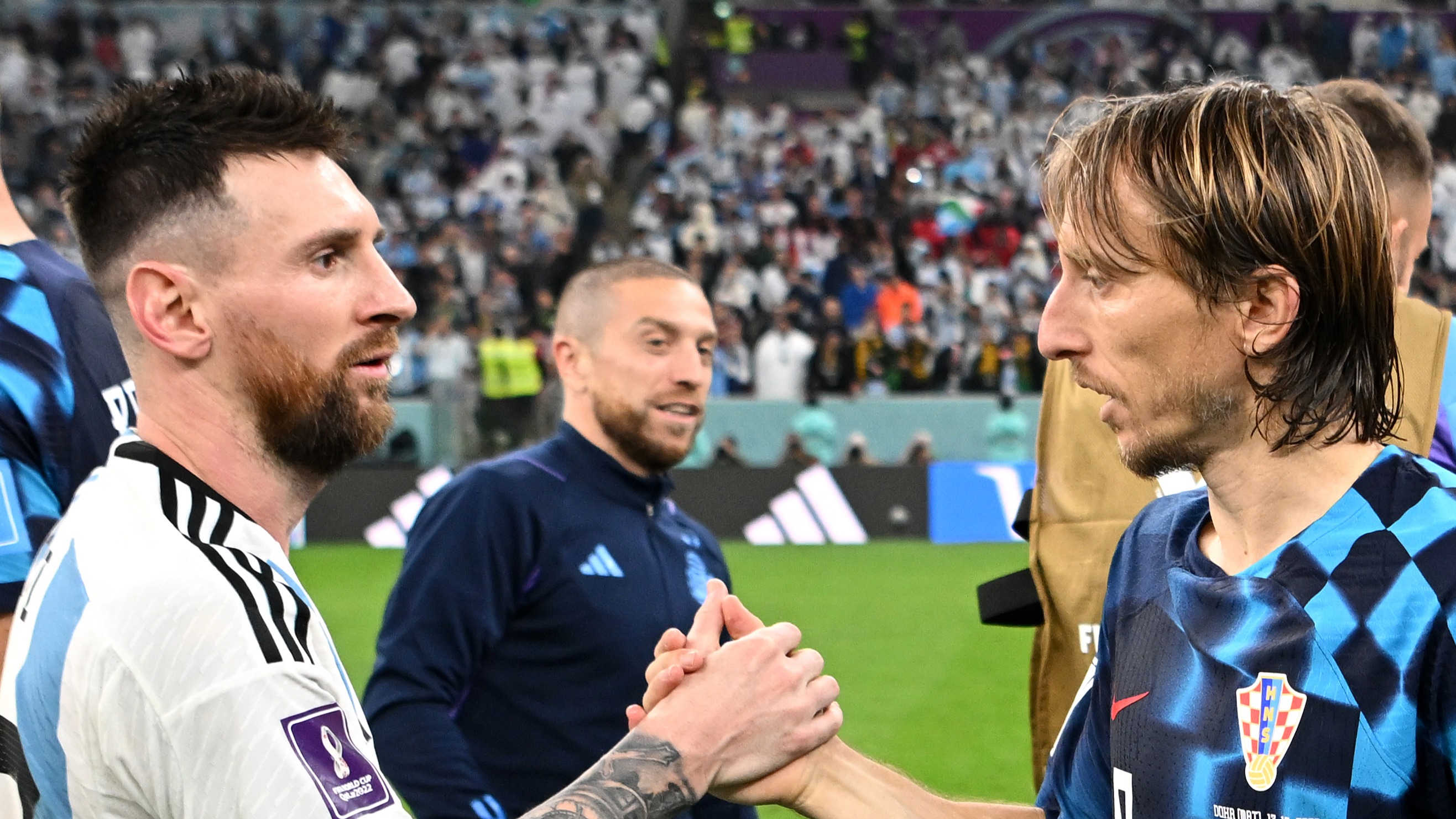 The current Boca Juniors vice-president was known for cupping his ears after scoring and Messi seemingly wanted to replicate it in the direction of Van Gaal.

Riquelme went on to have a fantastic career at Villarreal but Messi didn't forget about his tough times at the hands of the Netherlands manager who also made comments before the quarter-final that angered him.

Van Gaal cited "luck" as the reason his side lost to Argentina on penalties in the World Cup semi-final back in 2014.

The feud between him and Argentina continued in Qatar as the 71-year-old claimed Emiliano Martinez approached him and said he "spoke too much" in the aftermath of the game.

It was not the only incident of the game, as a brawl occurred after Leandro Paredes smacked a ball at the Dutch dugout.

Netherlands players tried to put off their opponents on the walk down to take their penalties that resulted in Argentina celebrating in front of them at the end.

Messi even clashed with Wout Weghorst calling him "stupid" and there was angry scenes in the tunnel.

Tempers flared continuously and 17 yellow cards were dished out by the end of the night.