A LIONEL MESSI waxwork has been mocked on social media, with fans claiming it looks more like Aaron Ramsey than the Barcelona legend.

The city's Wax Museum unveiled their latest model, to much ridicule and derision. 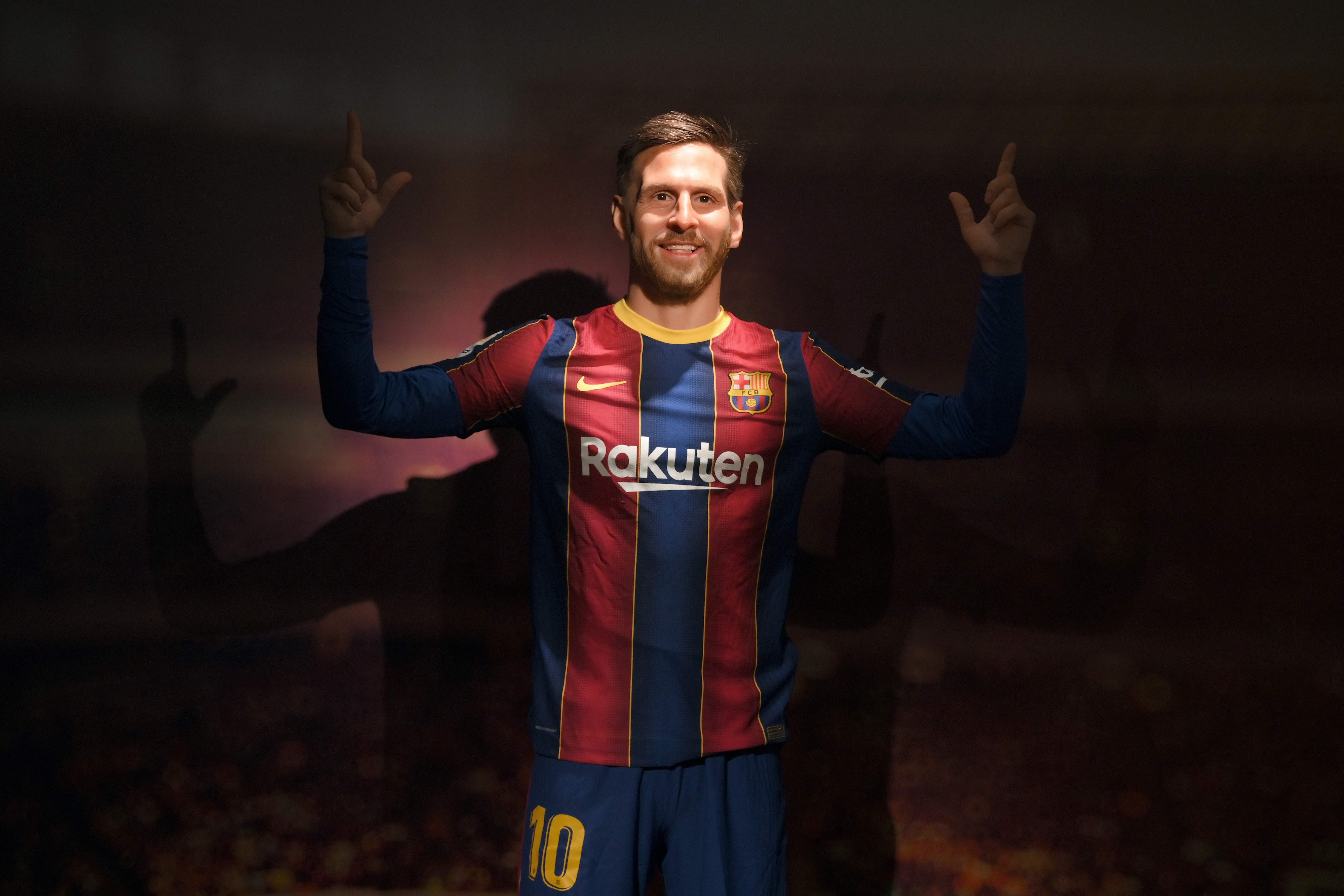 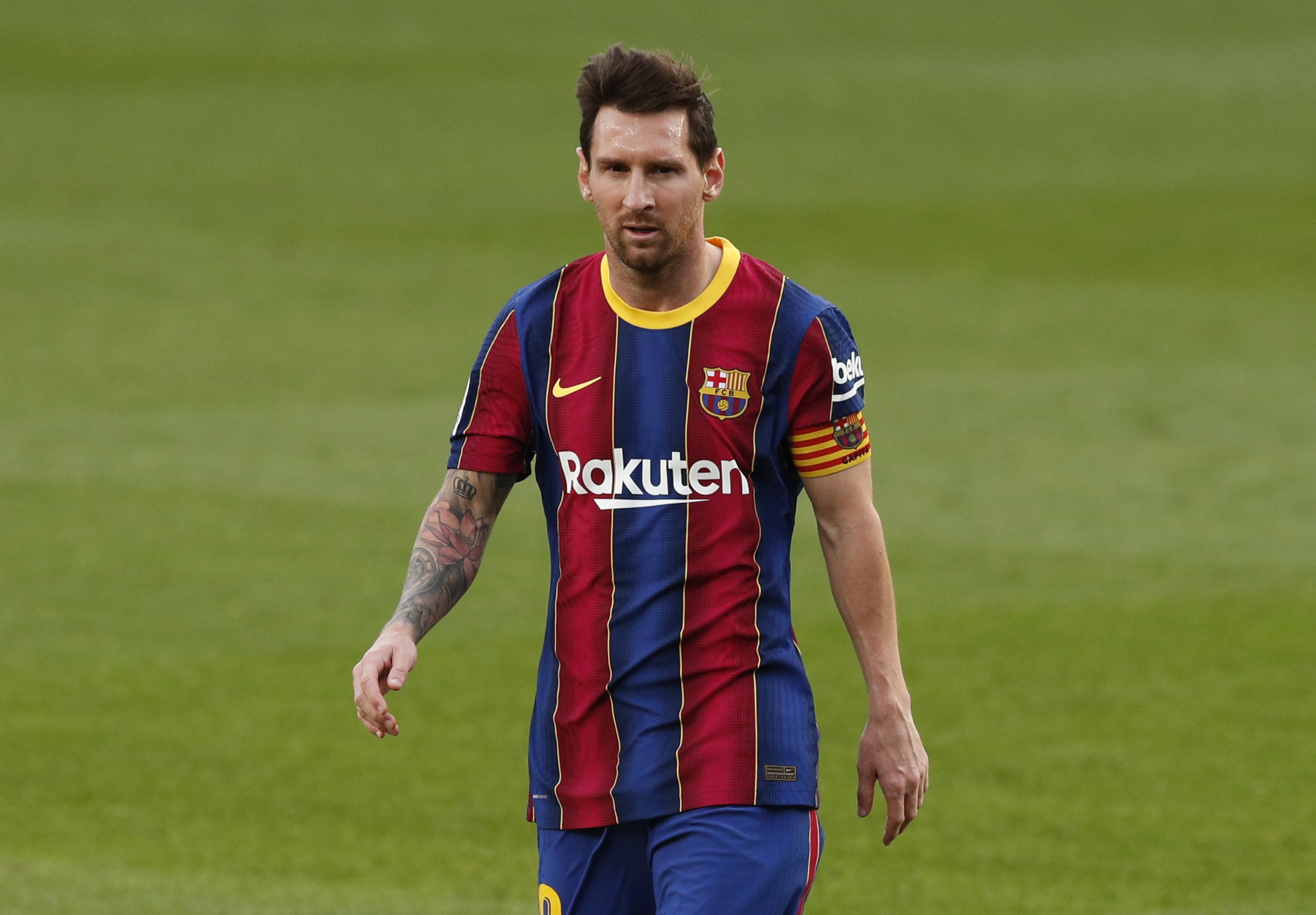 Wearing full Barca kit, their Messi wears a cheesy grin, with his fingers pointed toward the sky.

But there may not be too many grins from the man himself if he sees it.

One fan online joked: "looks like the poundland version".

While another merely commented: "Aaron Ramsey."

A third jibed: "They should’ve done one that looked like him instead".

One even likened him to an Arsenal defender: "Thought it was Mustafi."

Another took a shot at Messi's performances this term: "Looks like it has as much movement as him playing for Barca this season".

The Wax Museum, much like Madame Tussauds in London, boasts full waxworks of a number of sporting icons. 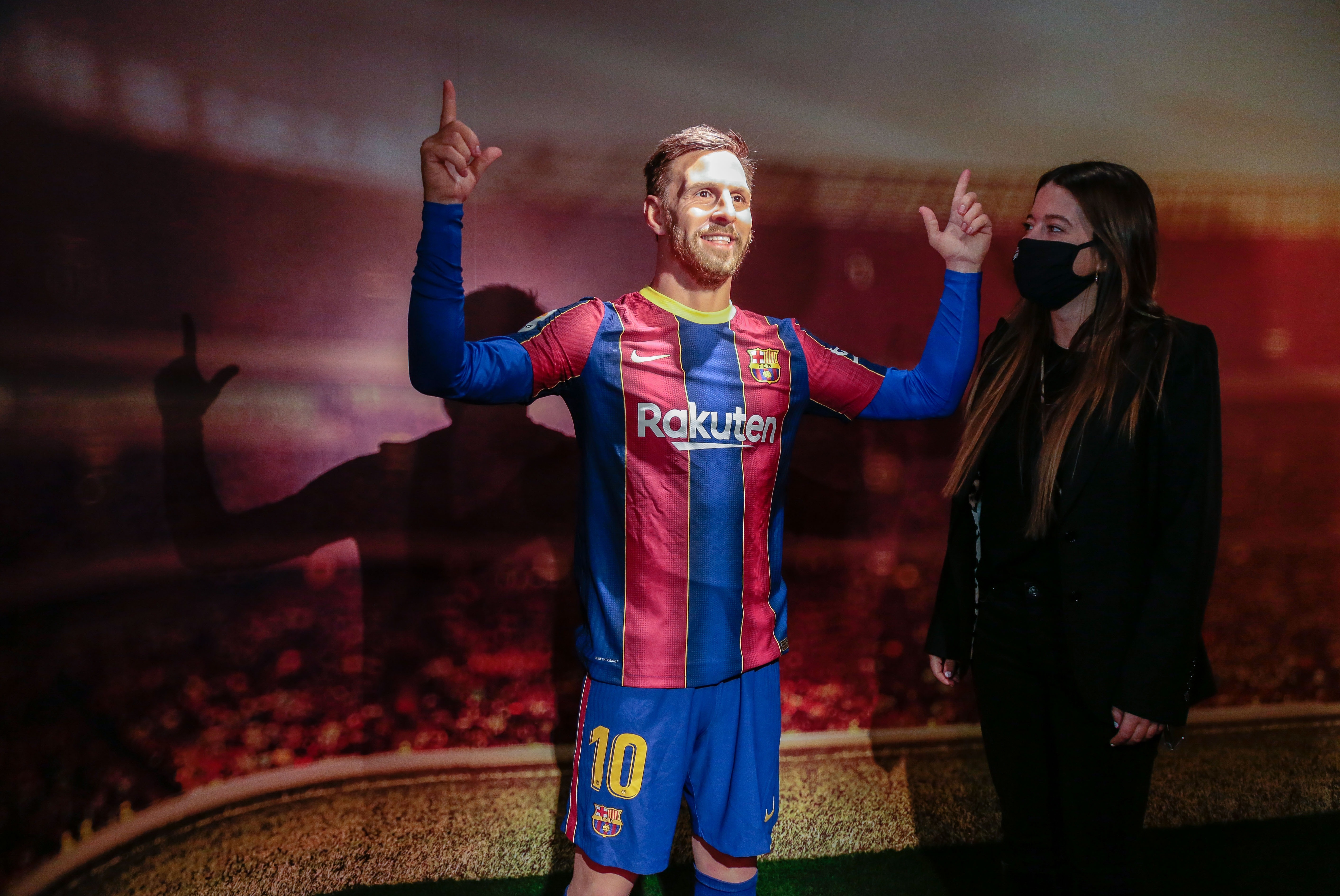 Others in their collection include Michael Jordan, Serena Williams, Rafael Nadal, Marc Gasol and Fernando Alonso.

Messi, 33, isn't the only superstar to have had his likeness butchered by a model.

Madeira Airport famously got Cristiano Ronaldo's looks all wrong when they unveiled their statue in 2017. 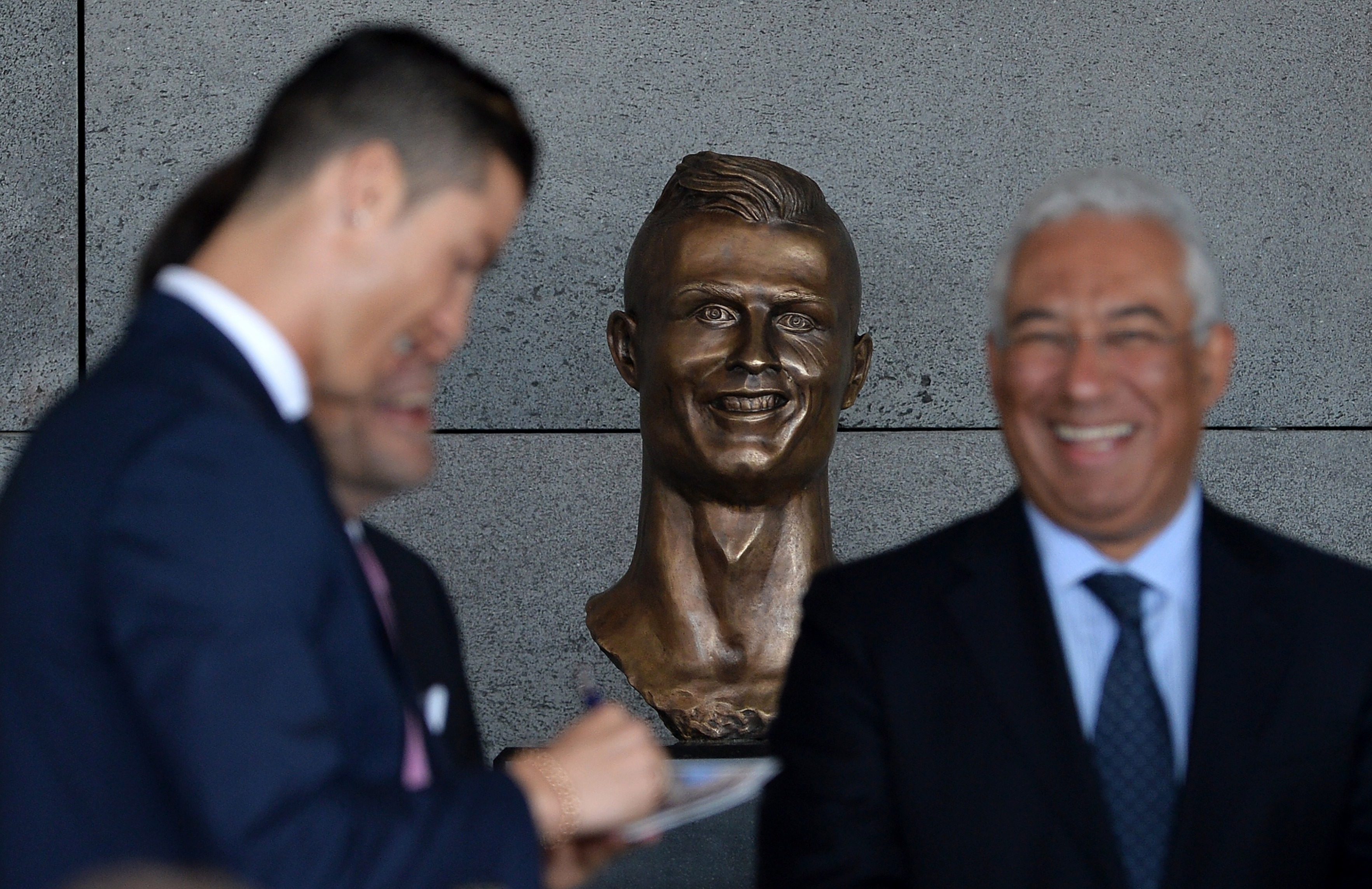