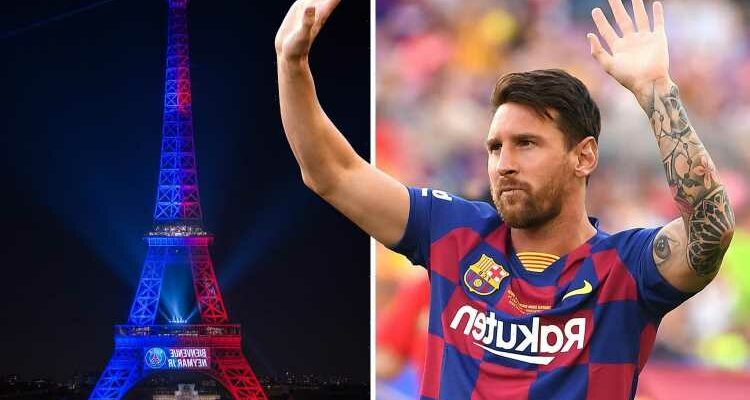 LIONEL MESSI will reportedly be unveiled as a Paris Saint-Germain player at the Eiffel Tower tomorrow.

The Argentina international is set to travel to the French capital today to undergo his medical with the Ligue 1 champions. 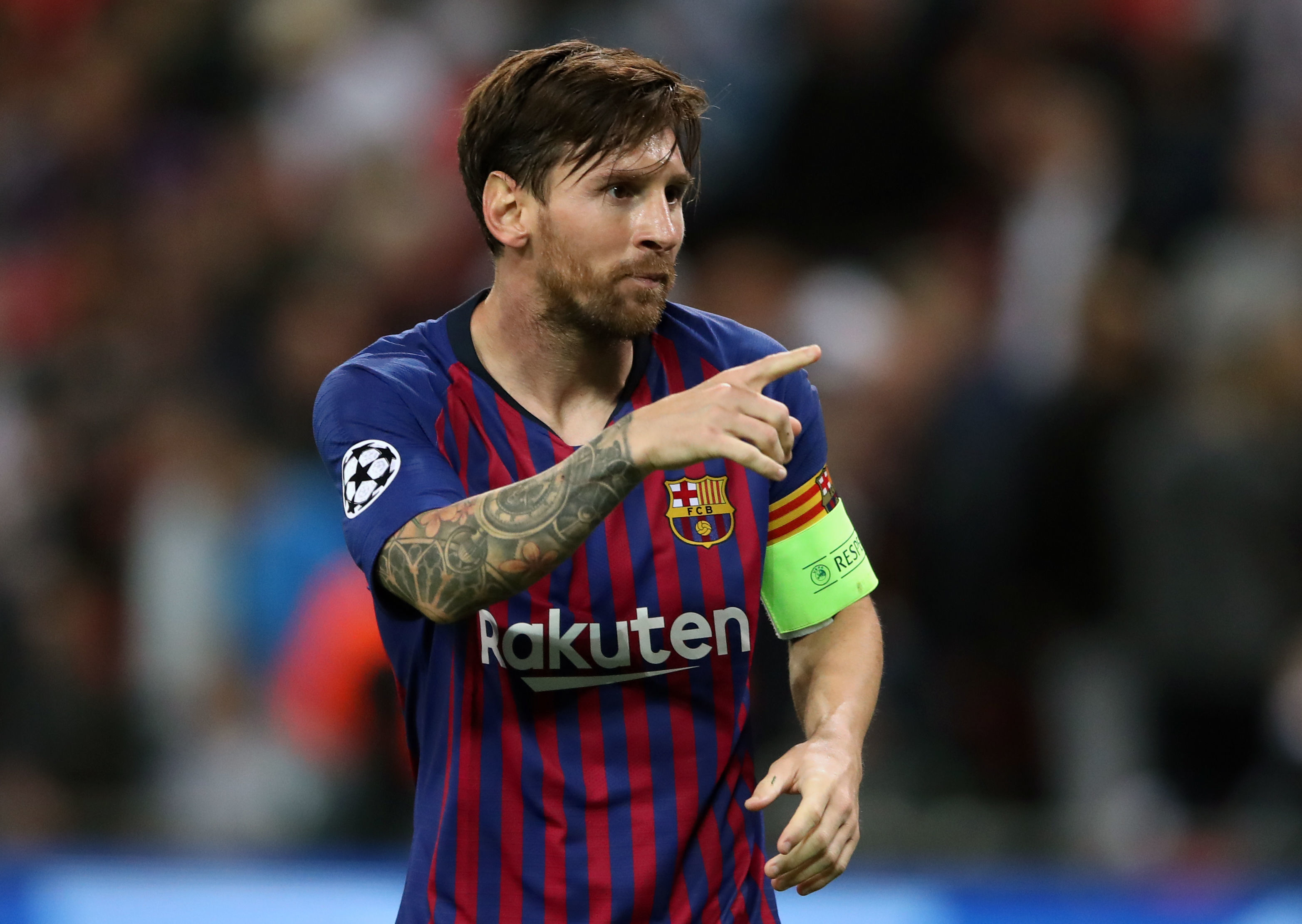 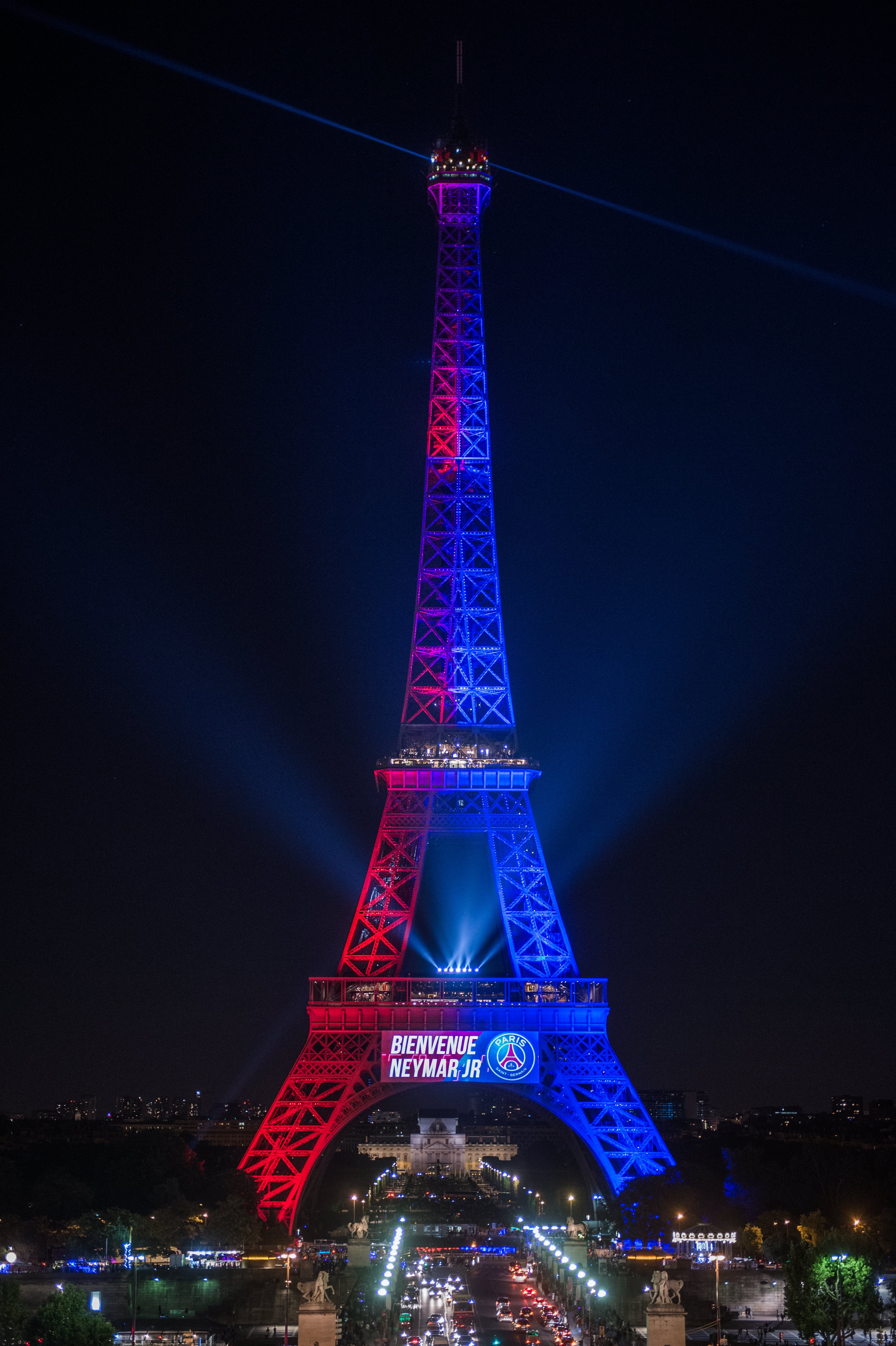 And according to ESPN's Julien Laurens, the Parisians plan to make a grand show of their signing of the six-time Ballon d'Or winner.

An ESPN tweet read: "PSG will unveil Lionel Messi at the Eiffel Tower in the coming days, sources have told @LaurensJulien."

He tweeted: "Messi to PSG is done! Medical tonight or tomorrow morning in Paris.

"Then he will sign his contract. This is incredible."

Messi's 20-year love affair with Barcelona officially came to an end this week when the Catalan club were prevented from re-signing him due to La Liga regulations.

The four-time Champions League winner was on course to sign a reduced five-year deal at the Nou Camp.

After fighting back the tears, he said: “I was convinced to stay here at Barcelona.

"This is my home, our home.

"I wanted to stay at Barca and it was the plan… and today I’ve to say goodbye after my entire life here."

He added: “There was no problem with Barcelona, really.

"I was OK with the club on every detail. We had an agreement on everything, I was convinced to stay at Barca.

"But it was not possible because of Liga rules.”

JUST CHAMPION! Get huge odds boost for Fulham AND Boro in lunchtime clash

Free-agent Messi remained coy on his future but admitted a move to Paris could be on the cards.

He said: "Paris Saint-Germain is a possibility, yes.

"At the moment nothing is confirmed, I received lot of calls after Barcelona statement. We’re talking about it.”