LIONEL MESSI has reportedly been offered a two-year deal by Paris Saint-Germain – and is close to signing for the French giants in what would be one of the biggest transfers of all time.

It was announced on Thursday evening that the 34-year-old Argentine would not be renewing his contract with Barcelona, ending his 20-year spell at the club. 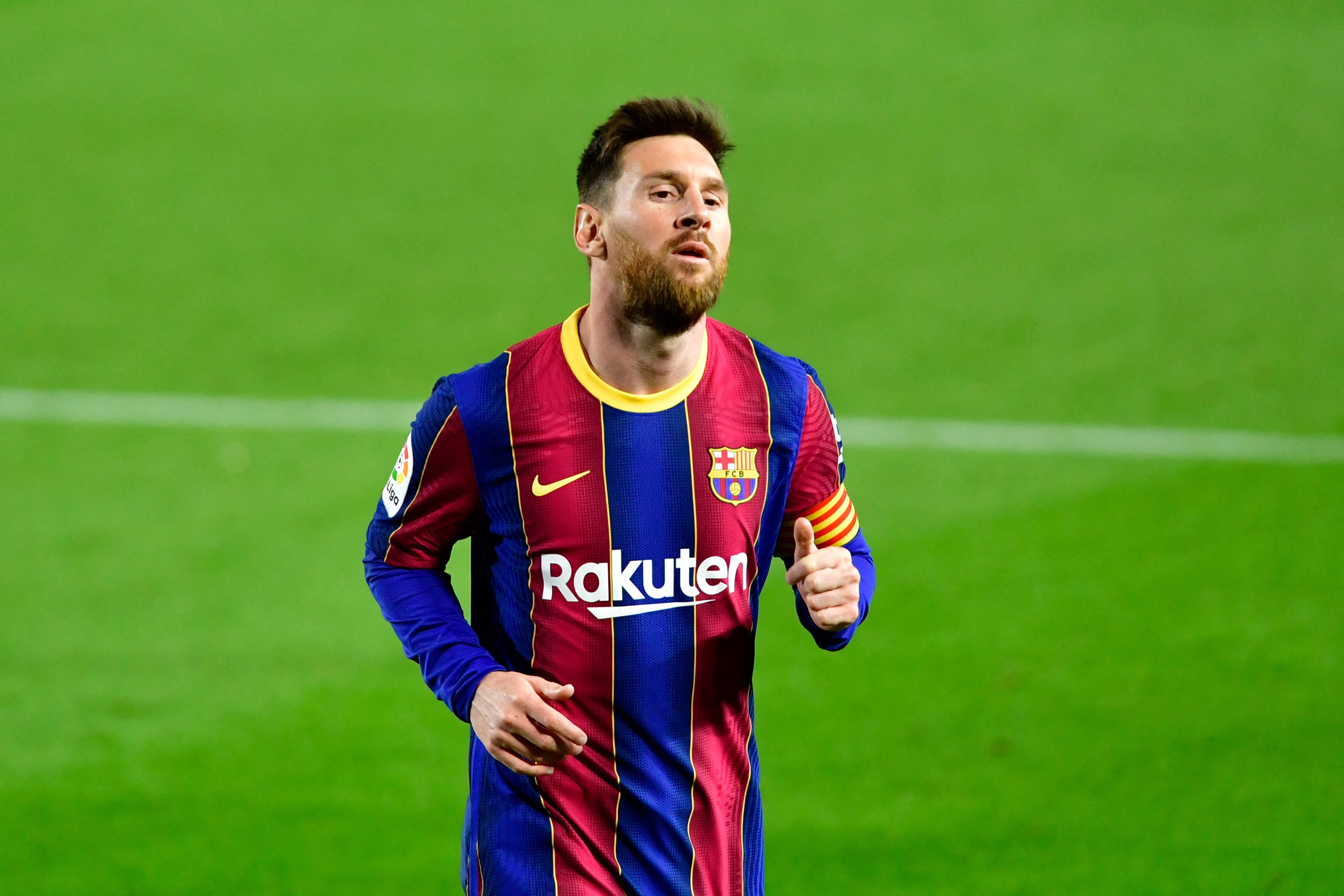 And less than 24 hours after Barca's official statement PSG are said to have made major progress in securing Messi on a free transfer.

According to multiple reports, Messi is closing in on a blockbuster move to Paris.

The Telegraph report that a meeting will take place between the Ligue 1 side, Messi and his father-agent Jorge on Saturday as they look to finalise an agreement.

And Sky Sports journalist Fabrizio Romano also reported on the potential deal, tweeting: "Paris Saint-Germain have been the only club to approach Leo and Jorge Messi directly since Thursday evening – not using intermediary. Dressing room also ‘convinced’ that Leo’s coming.

"Messi PSG contract proposal will include an option to extend the agreement until 2024."

He also wrote the moneybags Ligue 1 club are 'close' to signing Messi.

PSG were initially distancing themselves from a possible deal for Messi due to the financial circumstances of the club.

But having looked over the numbers, they now believe they could make an offer to the legendary Argentine – with Messi's commercial value outweighing any cost.

The South American pair were said to be very close both on and off the field during their time together at the Catalan giants.

It remains to be seen what this means for PSG superstar Kylian Mbappe, whose contract expires in Paris next summer.

The World Cup winner has been linked with a transfer to Real Madrid for some time.

But Mauricio Pochettino insisted on Friday that a deal for Messi would not mean Mbappe has to leave the club.

Speaking in a press conference, Poch said: “I have not spoken with [Messi]. And [any move] would not mean that Kylian would leave.

“A player of Messi’s calibre, that is what is interesting to me. The club are working on several options, but we must focus on the game with Troyes [on Saturday].

“We know about what happened yesterday.

“The club is working on the transfer window and on the elements that could come in to improve the team and allow us to achieve our goals.”