LIONEL MESSI reached yet another personal milestone in Barcelona's win over Huesca last night as he made his 500th league appearance for the Catalans.

But unfortunately for the Argentine, he couldn't mark the occasion by getting on the scoresheet in Barca's first outing of 2021. 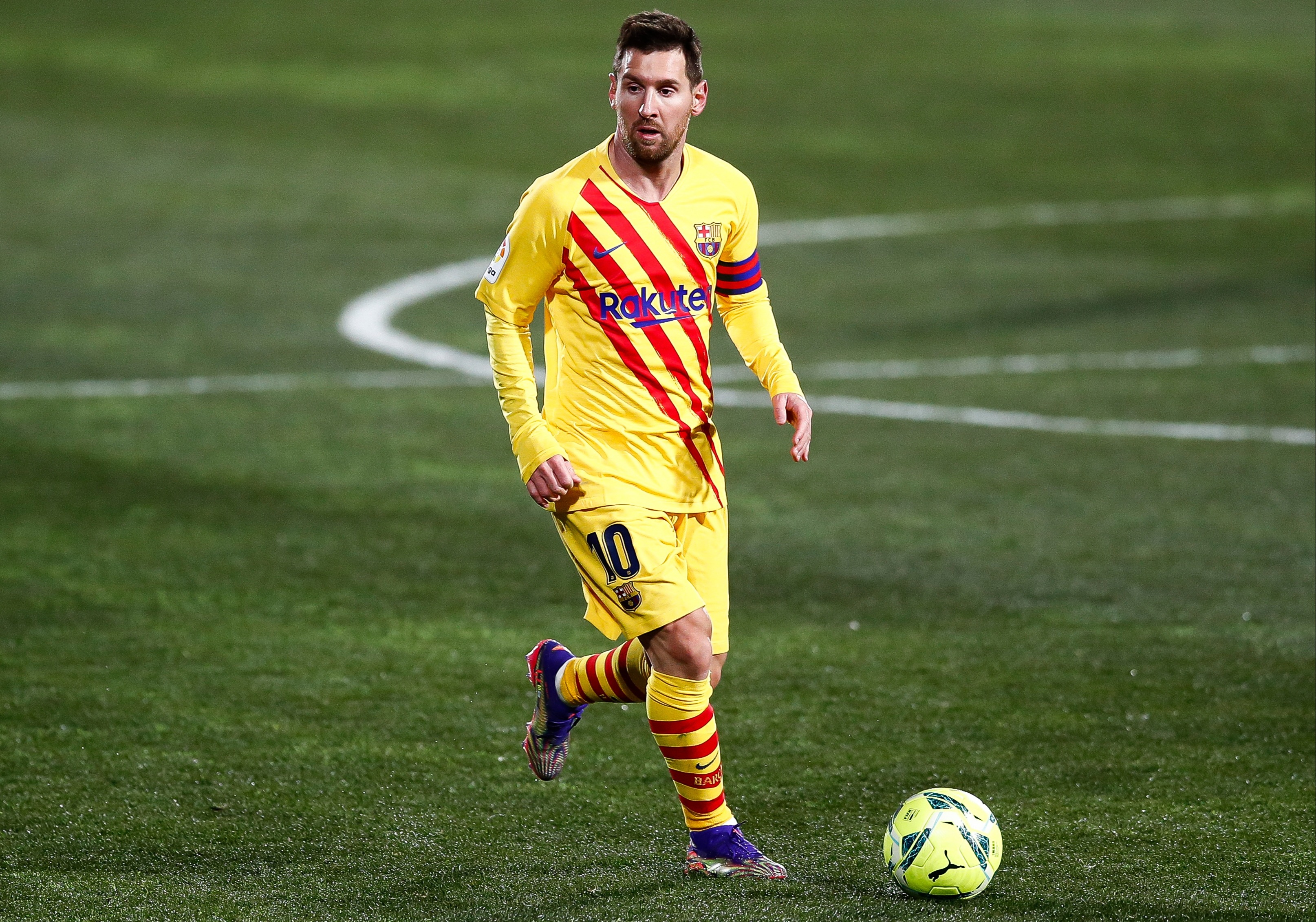 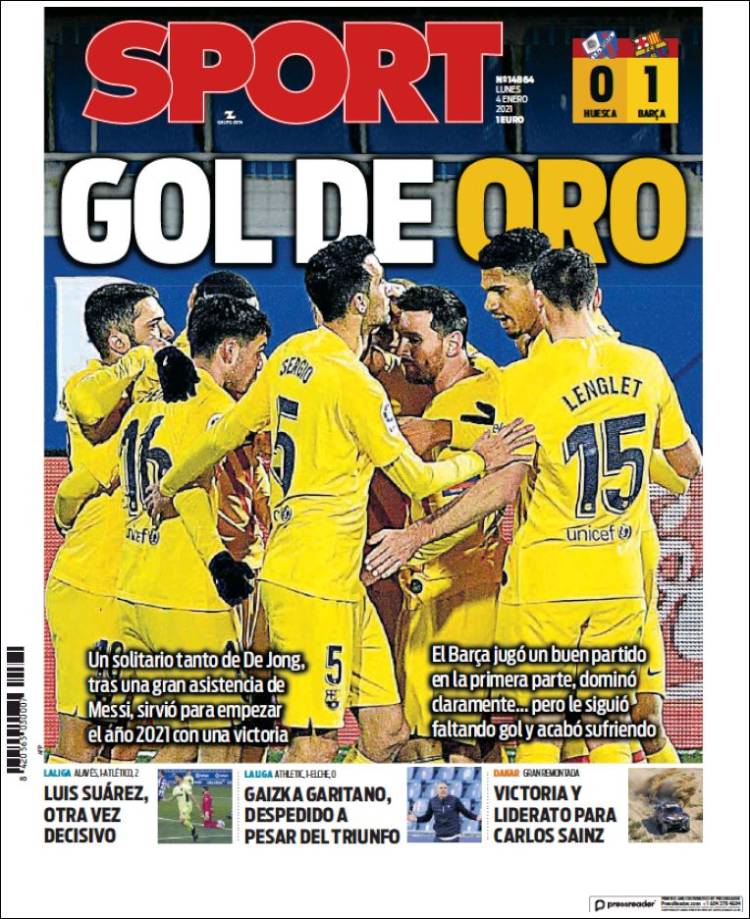 Yet as he so often does, Messi had a hand in the LaLiga big boys' 1-0 victory at the Estadio El Alcoraz.

Barca's talisman, who missed the club's 1-1 draw with Eibar late last month due to injury, set up Frenkie de Jong to score the winner in the 27th minute.

As ever, Messi was in imperious form and was the focal point of the visitors' attack.

The 33-year-old would've found himself on the scoresheet had Huesca stopper Alvaro Fernandez not tipped his whipping first-half free-kick over the crossbar.

The Catalans' record appearance holder is club legend Xavi, who made 767 appearances for the outfit before moving to Qatar to play and then coach Al Sadd.

Barring a serious injury, Messi is certain to make the record his own this season.

His future at the Nou Camp, however, is anything but certain – with his current contract set to expire in the summer.

The Argentina international had hoped to leave the club last summer on a free transfer by activating a clause in his contract.

Barca disputed the validity of the clause, insisting it had already expired.

The prospect of a long legal battle with the club forced the six-time Ballon d'Or winner to perform a U-turn.

Barca are hoping to tie their all-time leading goalscorer down to a new deal.

“He did the interview and said he hasn’t taken any decisions. It must be respected. Any player who comes to the end of a contract is free to decide.

"He’s a player who will always show that he wants the best for the team. It’s not a problem. You have to respect his decision.”

Man City are the favourites to sign Messi should he decide to move on.

Messi and his Barcelona team-mates will be back in action on Wednesday night, travelling to the San Mames Stadium to take on on Athletic Bilbao.