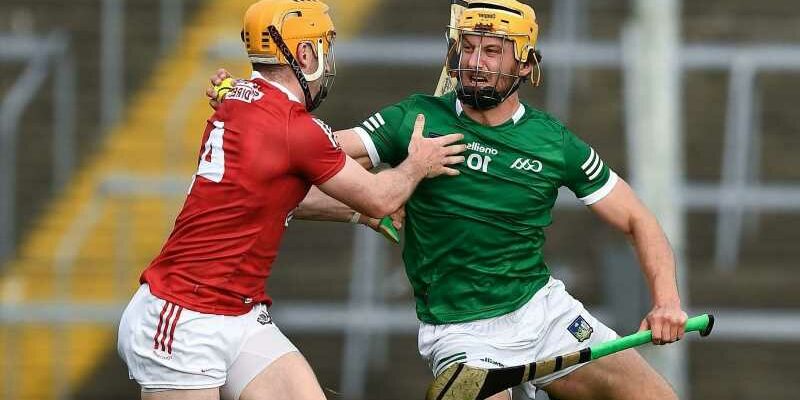 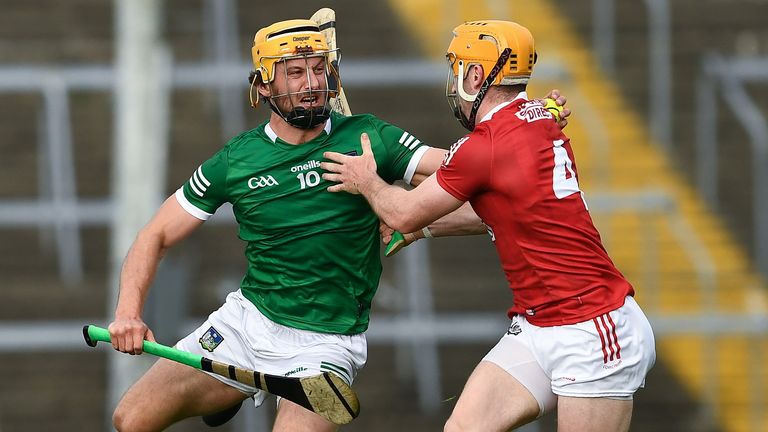 I have been there before, when you think everything is rosy in the garden after the National League but then you fall flat on your face in the championship.

You are a lot better off heading into the championship with question-marks during the league, before gaining momentum at the right time.

Clare epitomised that last weekend with their win over Waterford. It was all doom and gloom after their defeats to Antrim and Wexford. But you learn more about yourself in defeat than you do in victory.

To that end, I wouldn’t read anything into Limerick’s defeats to Waterford and Galway, or their draw with Tipperary. I still think the Treaty have the strongest panel in Ireland. And they will be ready for Saturday night when they face Cork in Semple Stadium. This Treaty team knows what championship hurling is all about.

John Kiely tested his panel over the last two months, bringing in Cathal O’Neill and Colin Coughlan and also trying fringe players. That was all with the medium-term view of getting his strongest XV onto Tom Semple’s Field at 7pm on Saturday.

Cork will be up for this one. They have given Limerick more trouble than any team in recent years. The last time these two sides met in the championship, the Rebels prevailed in Limerick’s backyard in 2019.

There has been a lot of talk about the running game and hunger for goals being developed under Kieran Kingston.

But Limerick will be looking to tear into the opposition, and blow them off the field by bringing a level of intensity and aggression with which Cork cannot live.

If the All-Ireland champions play to their peak, there’s nobody in the country that can last with them.

But Cork aren’t going to come and try to beat Limerick on Limerick’s terms. They will try and bring something different.

Are they good enough? Certainly their forwards are capable of posting a big score. There’s no doubt about that. Patrick Horgan is still at the top of his game. Alan Cadogan, Robbie O’Flynn, Shane Kingston and Jack O’Connor are a capable supporting cast. There’s a lot of firepower up there.

But will their defence be able to contain the Limerick attack? Can they keep the shackles on Gearoid Hegarty and Tom Morrissey? That’s something teams have really struggled to do.

This match fascinates me. Can Cork get at them? Can they create the spaces and ask the questions to create the goal chances? If they can, it’s going to make for a proper match.

But I have a sneaking feeling that Limerick will just bring the dogs of war, and Cork will struggle to live with the intensity and physicality in the middle third. Dublin have every reason to believe, but Galway should prevail

If I was a Dublin player travelling to Navan last weekend, I would have been gritting my teeth. There was all this talk about Antrim causing a shock.

The mindset in the Dubs’ panel should have been: ‘We have been operating at a far higher level than Antrim, we have gone toe-to-toe with the big guns in Leinster in recent years. It’s time to ram this down the throats of our doubters’.

They absolutely did that last weekend, and credit to them.

Ronan Hayes appears to be taking his game to the next level. A lot depends on the service he receives, but if he gets good ball, he is a player that takes watching.

Danny Sutcliffe and Liam Rushe are as important as ever.

Dublin will take confidence from last weekend, and it was a step up from what they produced in the National League.

The reality is that the last time they met Galway in the championship in a must-win game, they got the job done.

So why wouldn’t Dublin feel they have a chance this weekend? They will have to play really well, but they are not without hope. 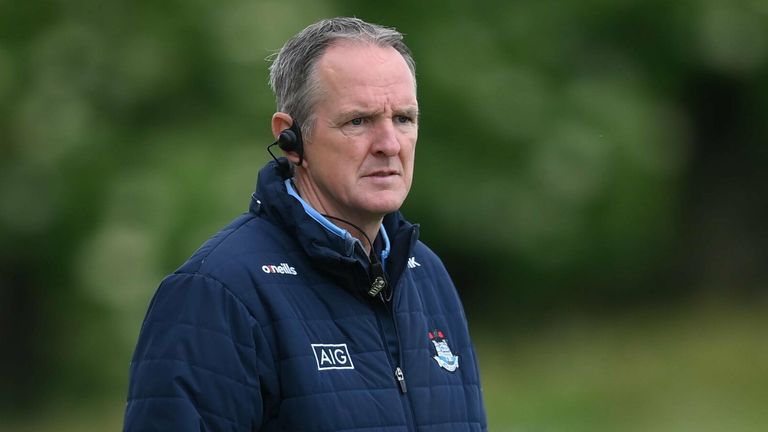 Having said all of that, I still fancy Galway. That 2019 defeat in Parnell Park will still sting, and they will use that as ammunition.

For many of the Galway players, the clock is ticking. How many more years do Joe Canning, David Burke and Co have left at senior intercounty hurling? They will feel that one All-Ireland would be a poor return given the hurling they have played over the last decade.

There has been a real intent from Galway thus far in 2021, and that was evident throughout the league. They’re deservedly favourites – they look to be in great shape and I’d be surprised if they don’t get the job done at Croke Park.

Cats could have the edge

Wexford were ruthless against Laois on Saturday. The game was over from a long way out, but they showed their desire to score goals. If you want to beat Kilkenny, you have to be in that kind of mood.

They have given Kilkenny loads of it in recent years. Tactically they have found a way to get under the Cats’ skin. TJ Reid has been well marshalled.

Last Saturday in Nowlan Park, Conor McDonald looked to have his form back while Lee Chin was excellent. Rory O’Connor found his flow. All the guys Wexford need to be motoring appeared to play well. 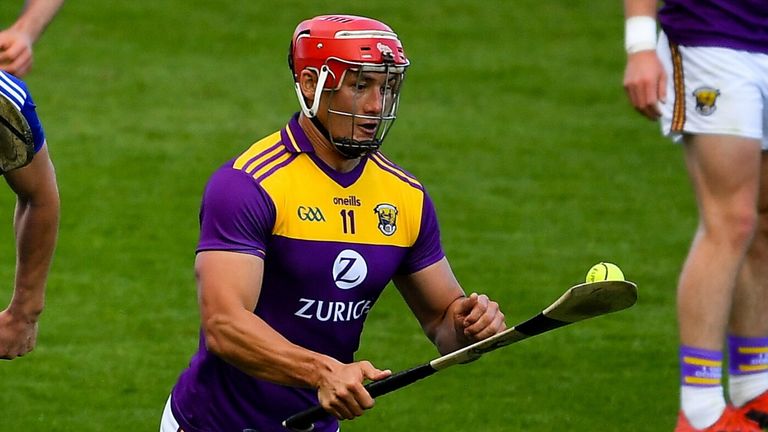 As for Kilkenny, they had a decent National League campaign. They lost a ding-dong battle to Clare, but the Banner’s subsequent win over Waterford suggests the Nore-siders are in a good place.

I still think Kilkenny will win. You know what you’re going to get from them. You know that Kilkenny are likely to operate at a high level.

Wexford were impressive against Laois, but I remain to be fully convinced. Particularly with the type of game they are trying to play. It requires so much energy.

I think it will be a tight game, but I fancy Kilkenny just to have enough.