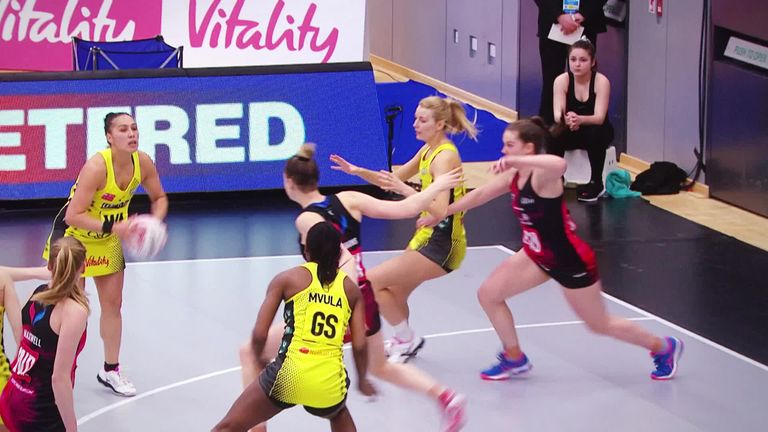 Thunder have set themselves big targets this season and New Zealand star Leota has been key to the form that has taken them to the top of the table.

However, the race is on for the top-four places as Karen Greig’s side chase a return to the Grand Final and a first title since 2014.

Leota sat down for a chat with Sky Netball to discuss what has been driving the franchise, including a demanding head coach who is keeping everyone on their toes.