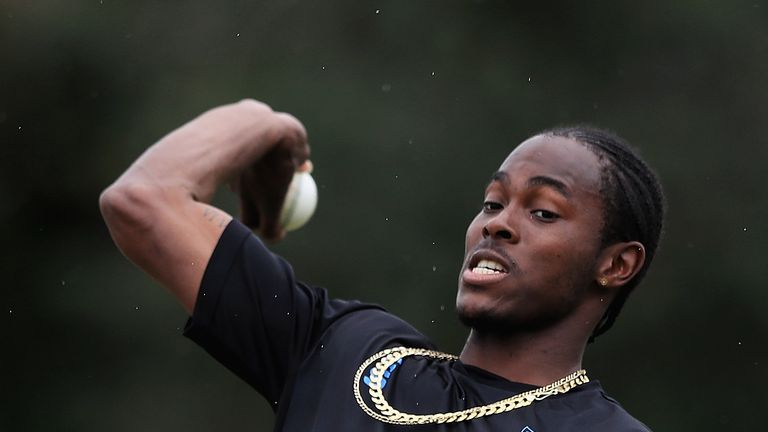 Liam Plunkett is the seamer most vulnerable with Jofra Archer pushing for a place in England’s World Cup squad, says Mark Butcher.

Barbados-born Archer will soon qualify for England and will be an attractive proposition for the selectors with his ability to bowl in excess of 90 miles per hour and also contribute with the bat.

Former England batsman Butcher believes Plunkett, 33, could be the fall guy – and not left-armer David Willey, who is yet to play in the ongoing series in the West Indies. “Given everything I have felt from watching over the last 12 months or so, the man most under pressure from a man who can do all the things Archer can is Plunkett,” Butcher told Sky Sports Cricket.

“He has been unbelievably successful coming back into the England side bowling quickly in the middle period – he doesn’t bowl at the top with the new ball or at the death.

“His job is to come on in the middle overs and be a bit of a bully with the short ball. The change-up is from 90mph real aggression which makes his standard slower ball effective.

“His top-end was so much quicker but I think his top-end has come off a cliff, which suddenly makes those variations less effective.

“He is not someone who really moves the ball, he never has been, but he can hit the pitch, nose and toes, and then has a bit of a slower ball.

“The minute he drops three or four miles per hour, the minute that his stock ball becomes 85mph and down, that job becomes so much more difficult for him to do.

“He is in his mid-thirties, has had his injury problems and if there is a position that might be up for grabs it’s his. 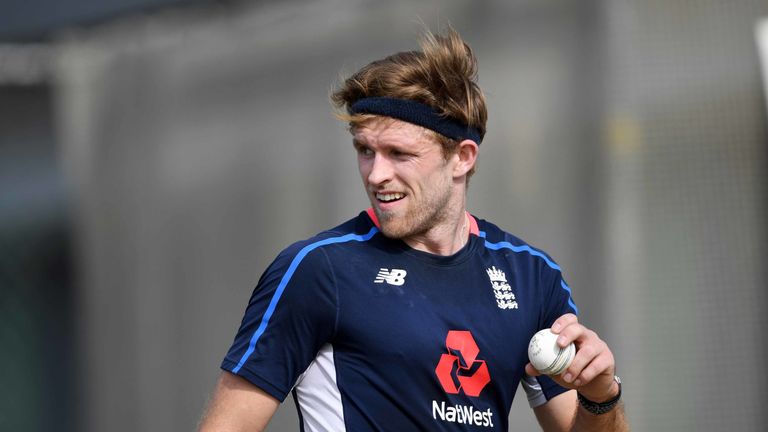 “Presuming England pick a spare spin bowler – which I think would be prudent in a squad of 15, just in case one of Moeen Ali or Adil Rashid breaks a finger and your template of a potential 20 overs of spin disappeared – then if someone is feeling the pinch more than anyone else it is Plunkett.

“Willey, I still think has a role to play – look at the numbers in international cricket of what people average against left-arm seamers.

“We also know that in the opening overs if it gets very flat, Willey, who might only bowl five overs in the game, has the knack of getting three wickets for nothing with the ball swinging.

“I think England would be very daft not to have the option of someone who bowls it the wrong way round.”

You can watch every match of the 2019 ICC World Cup live on Sky Sports Cricket, starting with England versus South Africa on May 30.