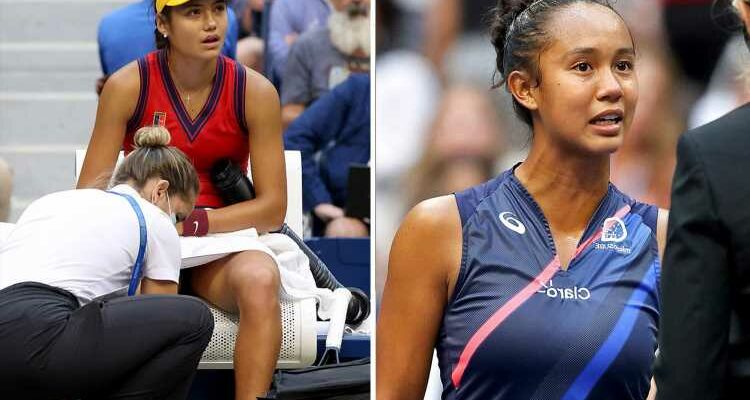 LEYLAH FERNANDEZ says she regrets that the "heat of the moment" got to her when she complained about Emma Raducanu's break for medical treatment in the US Open final.

Raducanu was serving for the match but a break point down when she needed a short stoppage for attention to a bleeding cut under her knee caused by a slip on the hard court at Flushing Meadows. 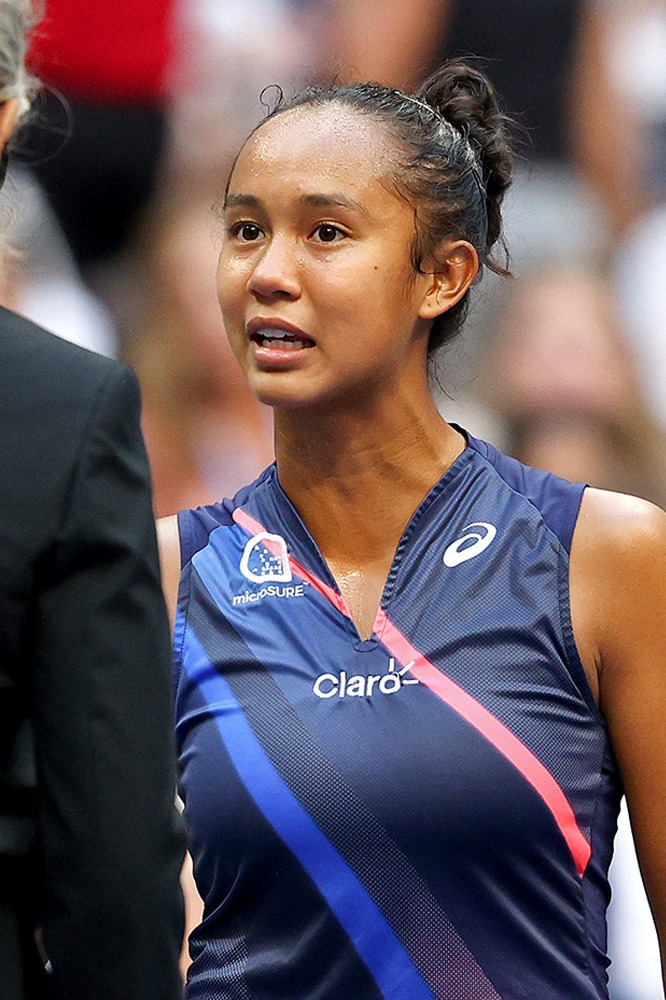 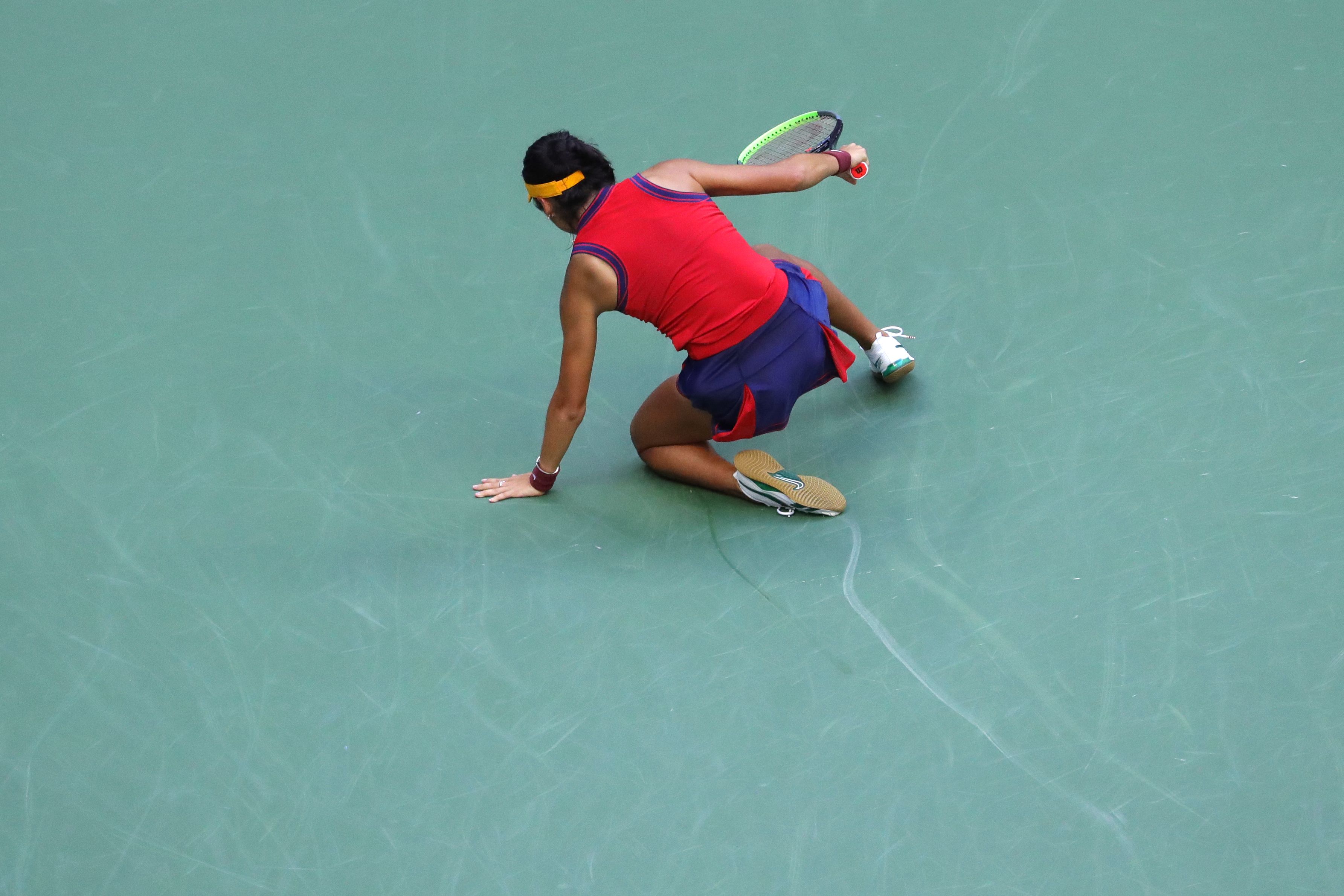 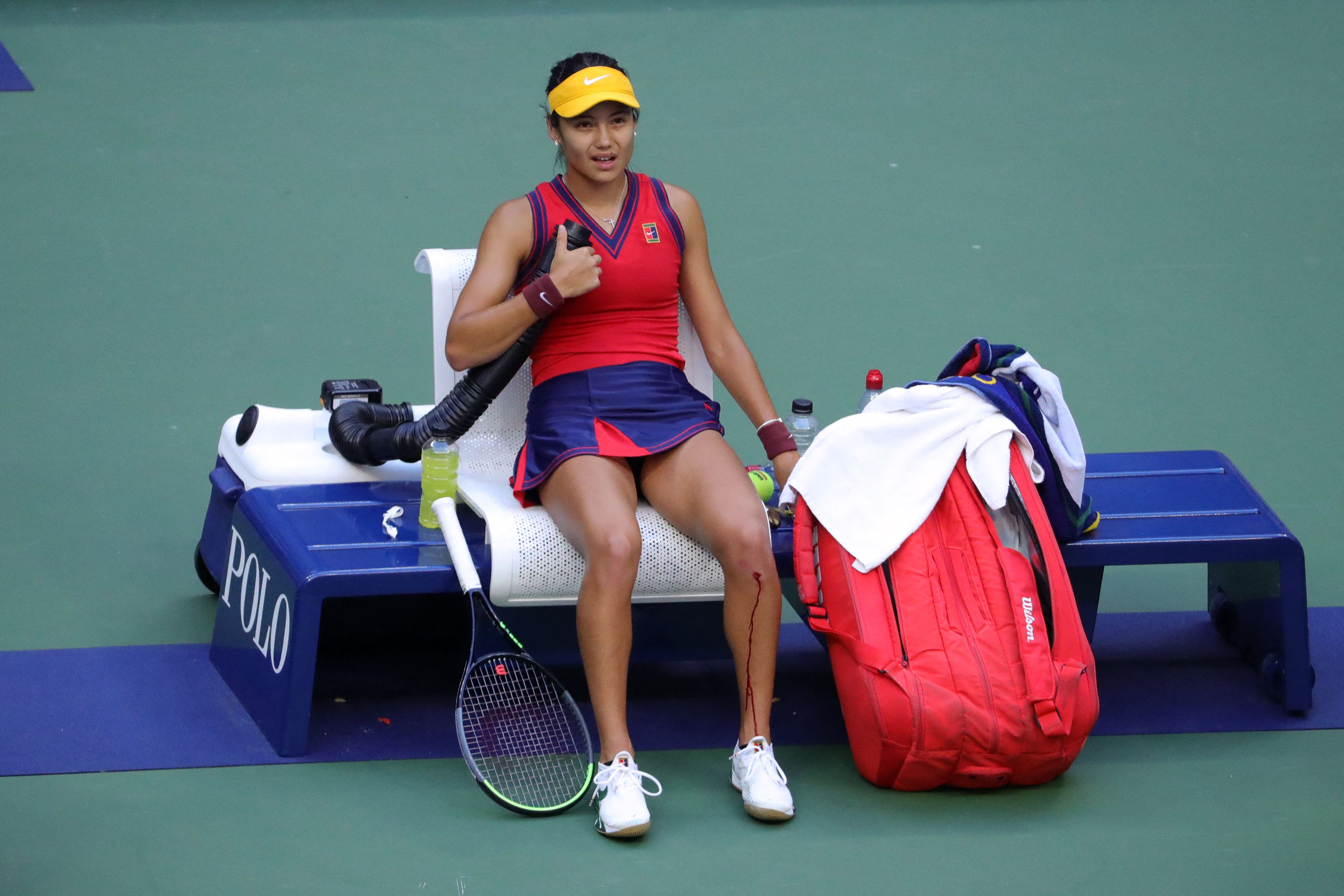 Sliding for a return, Raducanu scraped her knee and was given three minutes to recover with the medic cleaning the wound and bandaging it.

It prompted Fernandez, 19, to complain to the courtside officials about the delay at a tense Arthur Ashe Arena.

Brit Raducanu recovered to win the game and secure a 6-4 6-3 championship victory which has shocked the sporting world.

And her Canadian opponent admitted afterwards she was wrong to have complained about an injury break which was entirely within the rulebook.

Fernandez told Mail Online: "I honestly did not know what was happening with Emma.

"I didn't know how serious her fall was, that's why I went to see the official and ask her about it.

"It just happened in the heat of the moment.

"It was too bad that it happened in that specific moment with me, with the momentum.

Stoppages in tennis matches are rarely due to blood injuries but the rules say the match must be stopped for "evaluation and treatment."

Qualifier Raducanu did not drop a set in the tournament as she ended Britain's 44-year wait for a female Grand Slam champion.

Fernandez added: "I unfortunately made too many mistakes. I think Emma noticed it and she took advantage of that."