LEWIS HAMILTON wants to start negotiations with Mercedes about a new contract.

The world champion only signed a ten-month deal in February, just weeks ahead of the new season. 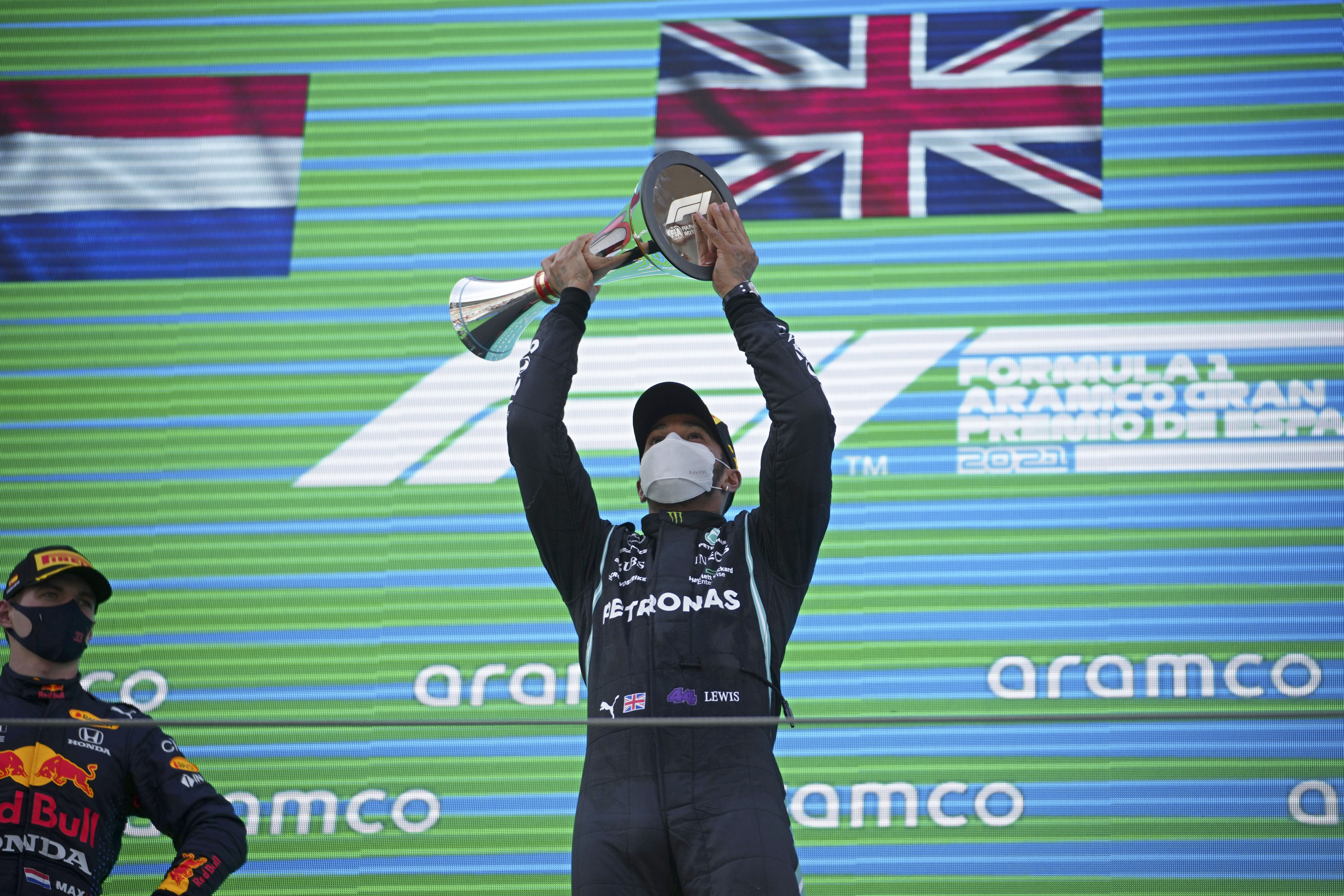 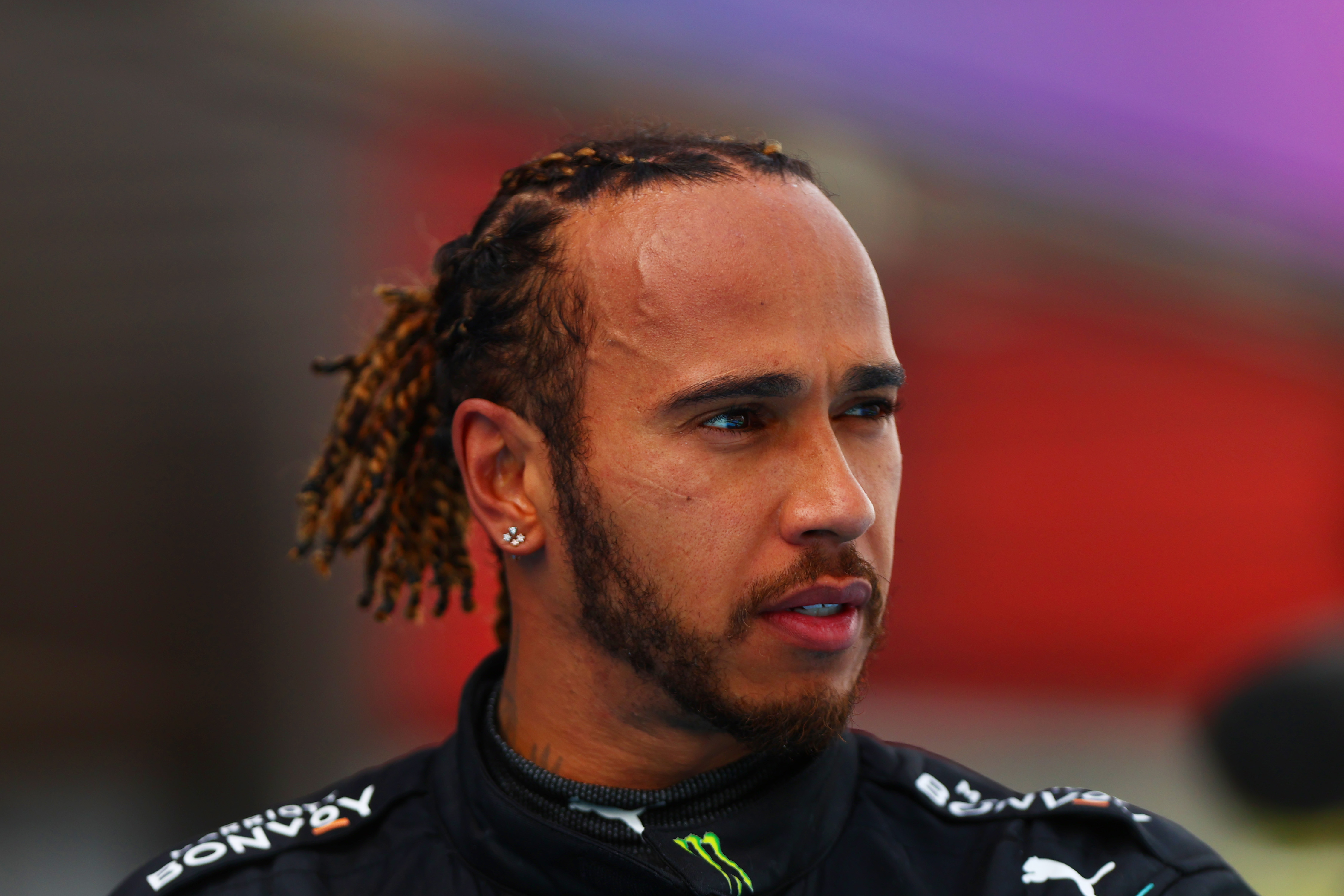 The short nature of the deal raised fears that Hamilton could quit Formula One at the end of the year.

However, the 36-year-old, who is expected to earn around £40million this year, says he is feeling fighting fit and ready to open talks with Mercedes chief Toto Wolff.

When quizzed by SunSport about his thoughts towards the 2022 season, Hamilton gave a huge hint that he intends to stay in F1, irrespective of whether he wins an eighth world title.

Hamilton – who won the Spanish Grand Prix on Sunday having clinched his 100th pole a day earlier – said: "There is still some life in this old dog.

"I would say that I am more conscious about my body and I have been training myself for a long time.

"I am constantly learning about getting the best out of myself and I am feeling great.

"Contract-wise, we never want to be in the position we were in January and February.

"It ruined my whole winter and I am sure it was not helpful for Toto in terms of being off and time to relax, so it did not feel like we had much of a break.

"So I think we have to be sensible.

"We don't have to rush anything but we have to be sensible and start these conversations.

"They are very complex and it is never a simple procedure and so hopefully soon we can start, so long as it does not interfere with the actual job.

"We still have 19 races to do but it would be great to get something in place before the break so we can be in that time and have a clear picture of the future."

Hamilton joined Mercedes in 2013 and has now won 77 times with the Silver Arrows and a further 21 times at McLaren.