LEWIS HAMILTON set a track record in qualifying for the Turkish GP but will start Sunday's race in 11th with Mercedes tame-mate Valtteri Bottas in pole.

The Brit clocked the fastest time during Saturday's session but his fourth ICE (Internal Combustion Engine) change of the season saw him given a 10-place grid penalty. 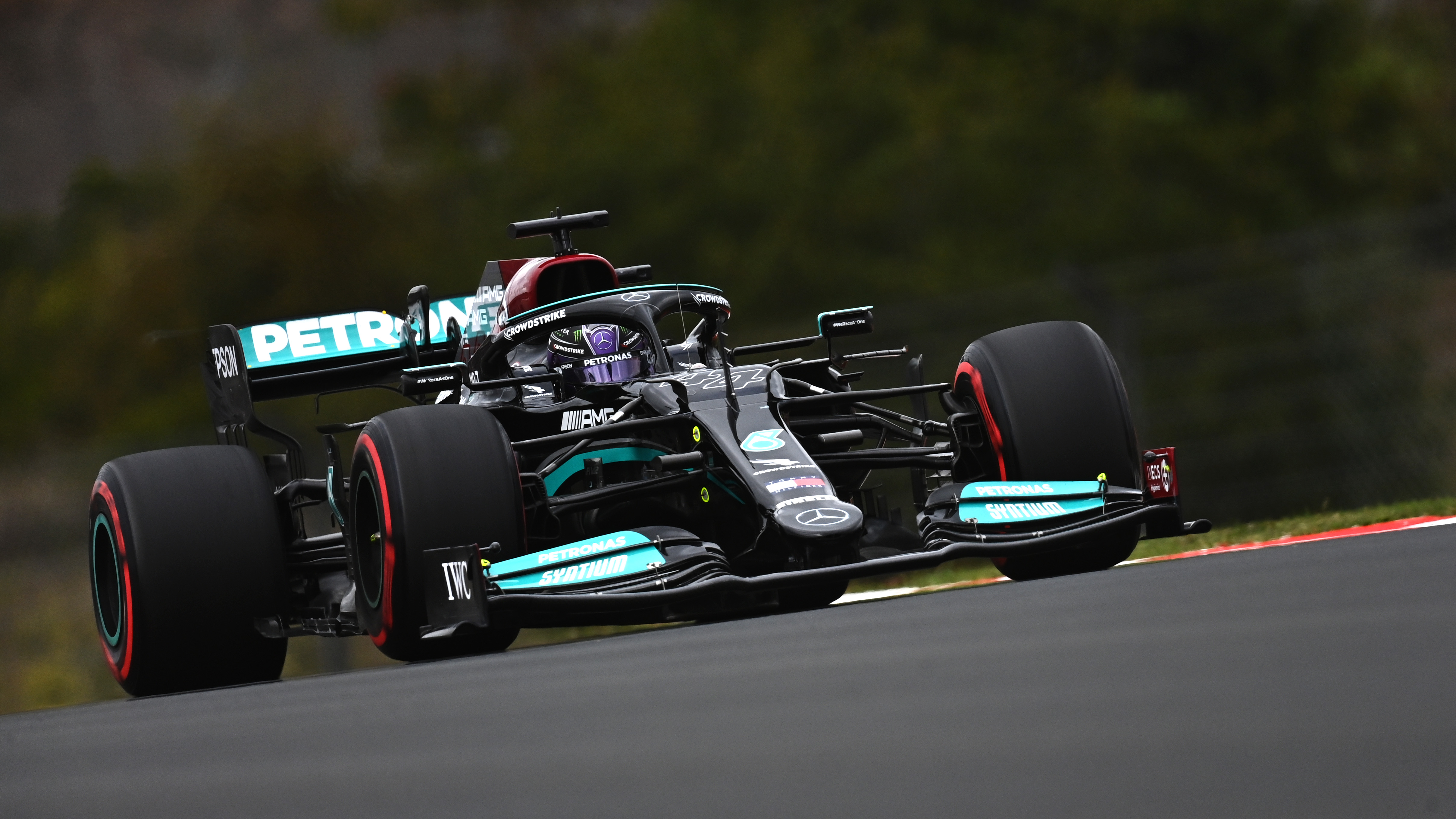 Hamilton – whose 1.22.868 lap was a track record – said straight after: "The track is absolutely awesome.

"The team did a really great job getting us out at the right time.

"We'll see what we can do tomorrow and hopefully give the fans an exciting race."

Bottas who will start at the front in Istanbul on Sunday said after qualifying: "Yeah, it was a good quali.

"Not easy conditions, especially Q1 it was bit on the edge with the damp parts.

"Lewis with his penalty, that’s the minimum penalty he can have, I’m on pole, so that should be good.”

AlphaTauri's Pierre Gasly blistering Q3 lap of 1.23.326 will see him line up fourth after clocking the fifth fastest time.

Verstappen said: "Conditions were tricky but overall the laps were quite good.

"We didn't have enough to fight for pole but I'm pretty happy.

"Let's see how the weather is tomorrow and how competitive we can be."

But with just seven races left in the season, Mercedes wanted to fend off a DNF.

Mercedes trackside engineering director Andrew Shovlin said: "We're simulating all the races to the end of the year.

"There's a balance of the risk of a reliability issue, obviously the thing you definitely don't want to do is fail during a race and then have to take a penalty anyway, and then there's the performance element because the Power Units do lose a bit of a horsepower over their life.

"It's better to take 10 places than start at the back."