THREE Paris Saint-Germain stars were deemed unworthy of a match rating by L'Equipe after the 5-1 defeat to Lille. 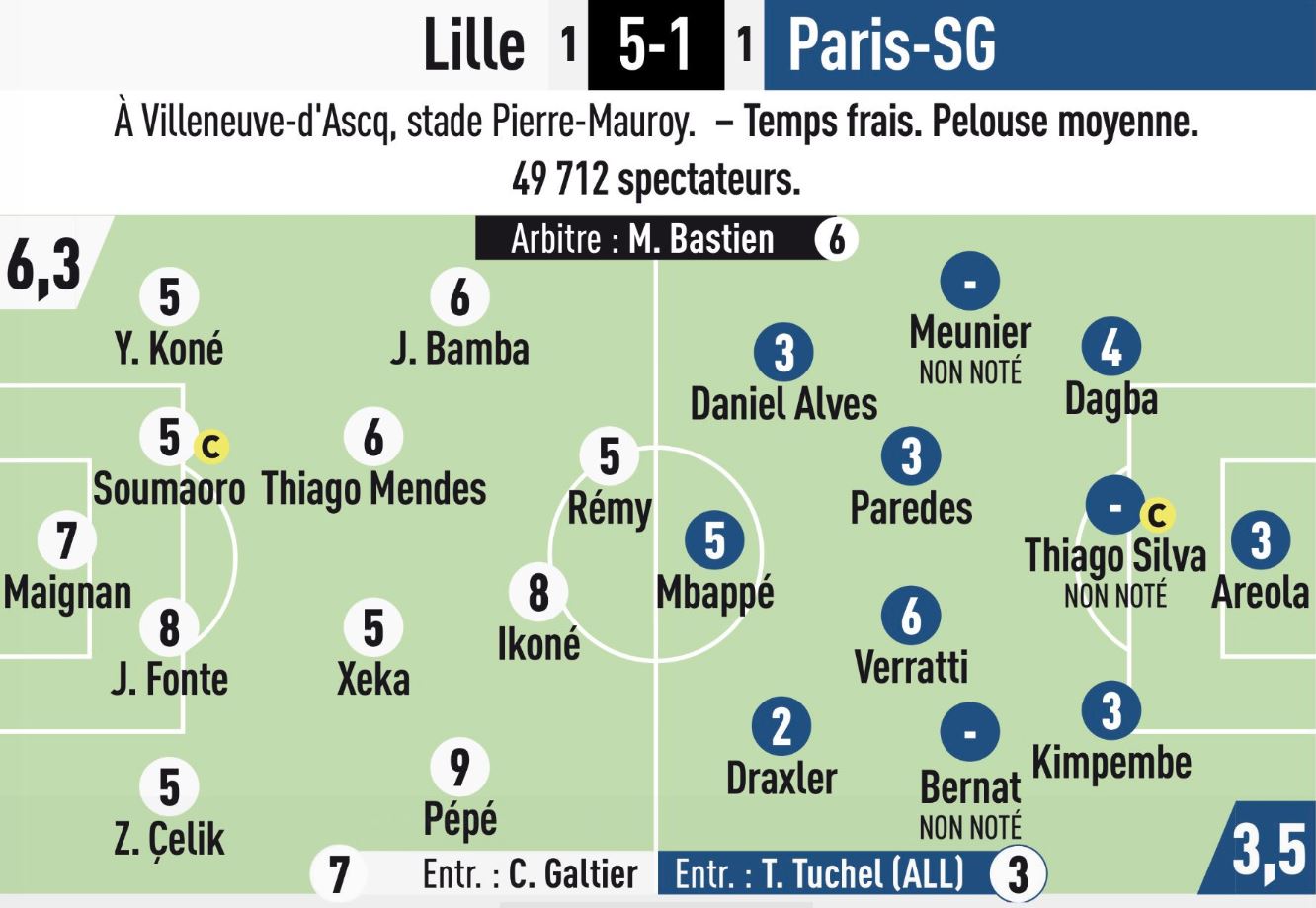 PSG could have sealed the Ligue 1 title with a win over Lille, but instead they suffered their biggest league defeat in 19 years.

Meunier, Silva and Bernat all started the match, but were not even given a score by L'Equipe.

Bernat scored PSG's only goal of the game in the eleventh minute, but he was sent off before half-time.

Silva was hauled off after just 15 minutes and replaced by Thilo Kehrer after he failed to overcome his muscle injury.

Meunier had an evening to forget against Lille after he put the ball into his own net after just seven minutes.

The right back, 27, was then forced off the field in the 23rd minute with an injury and Moussa Diaby took his spot.

SunSport exclusively revealed that Manchester United are considering a move for the Belgian this summer.

He is also a massive United fan and visited Old Trafford to watch them before he played against them in the Champions League this season.

For Lille, Arsenal and Manchester United target Nicolas Pepe stole the show with an incredible rating of 9/10.

The Ivory Coast international, who scored his side's second goal, is "sure" to leave the French club at the end of the season. 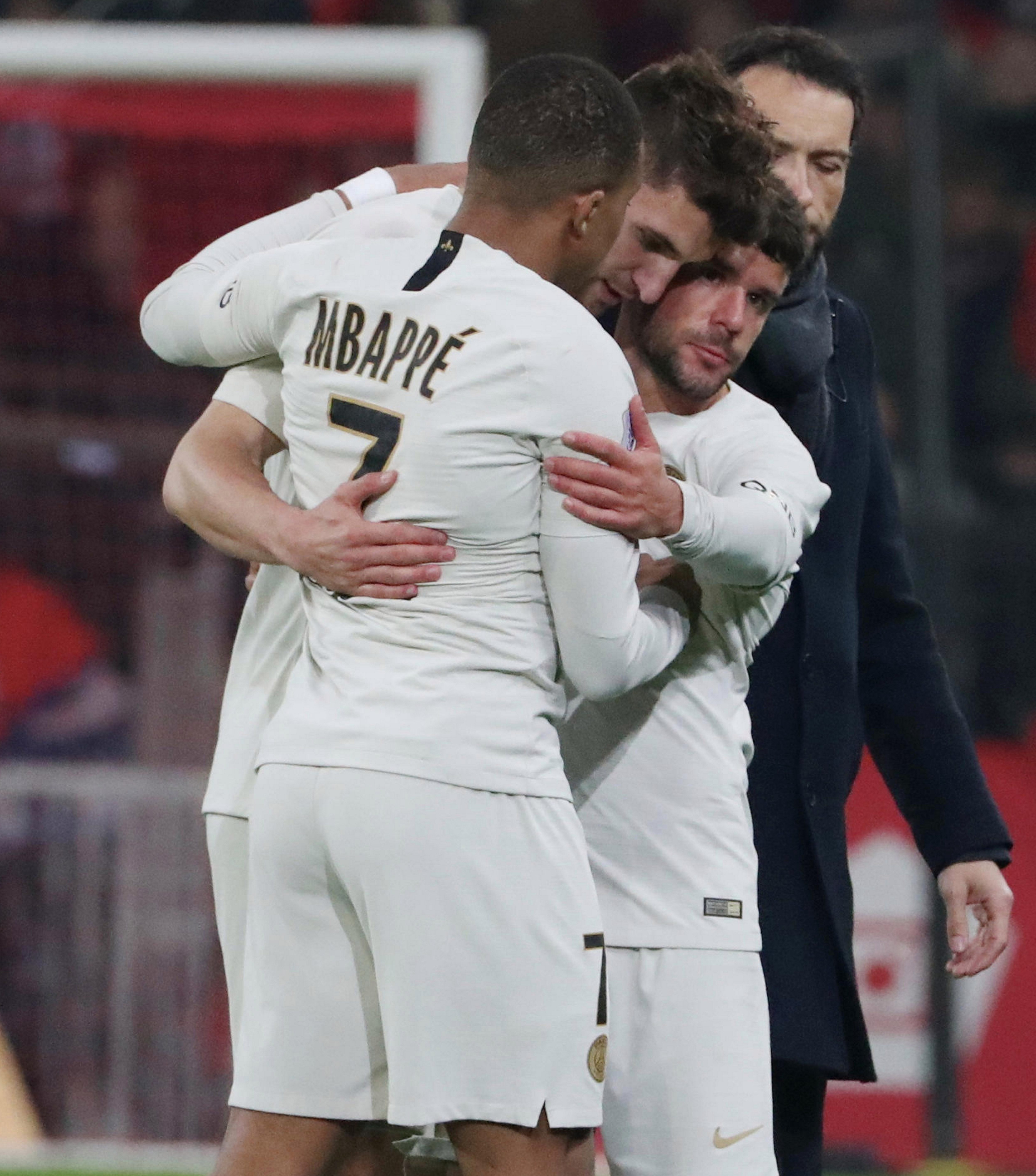 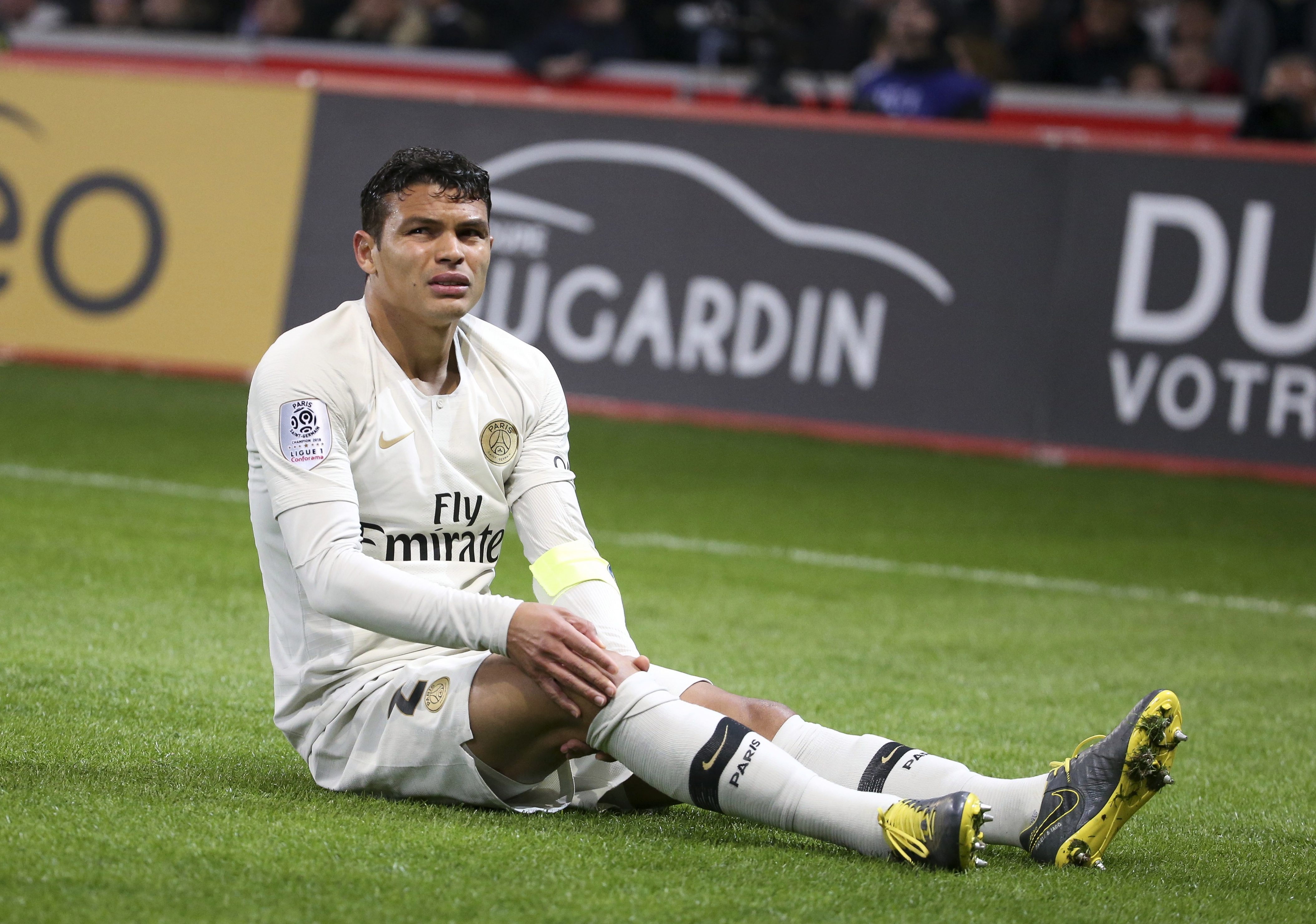